The inmate accused of killing a Corrections Officer at the Federal Prison in Wayne County has been transferred to another federal lockup in our area 36-year-old... 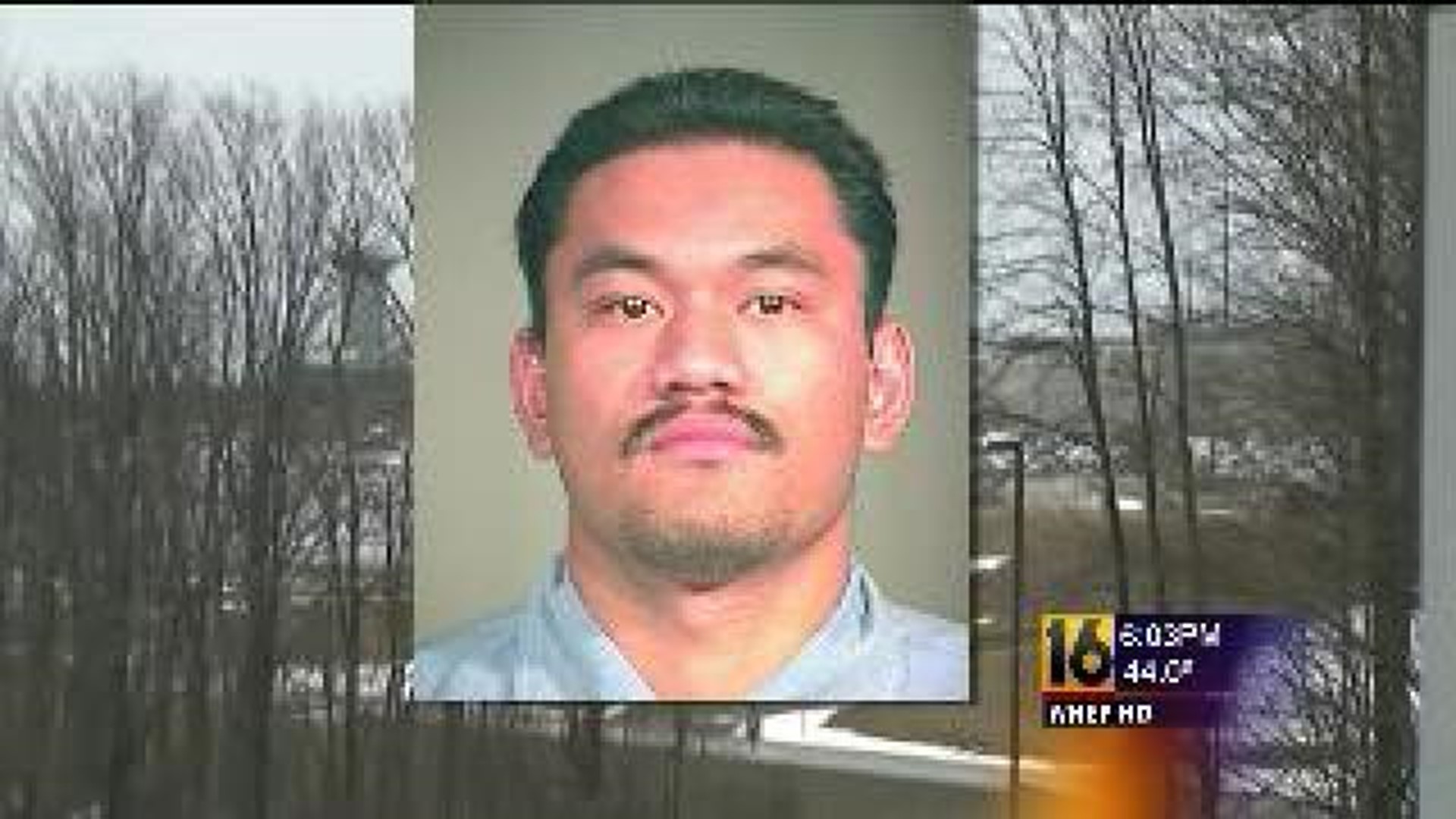 Outside prison, it's a criminal gang known for trafficking drugs, and terrorizing witnesses.

Inside prisons, the New Mexican Mafia a history of intimidating, beating, and sometimes killing other inmates and even correctional officers.

Con-ui is in the federal prison system on drug trafficking charges, but records show he was to be returned to Arizona to finish serving a life sentence in a state prison for a murder in Phoenix.

The gang authorities say Con-ui belongs to, the "New Mexican Mafia," and is rooted in Arizona prisons.

"They run their normal, typical activity that goes outside the prison from inside the prison," said Dammer.  "They will order hits on people, they will run their drug operations."

A 2006 federal investigation into the New Mexican Mafia found eight members of the gang in prison responsible for the murder of 12 inmates, and a federal correctional officer in the southwest.

That investigation also found gang members frequently beat up and intimidated other inmates.

Local gang experts say the New Mexican Mafia is not a presence on local  streets or in county jails.

The gang`s influence appears to be limited to federal prisons like FCI Canaan where several inmates from the southwest get transferred.

We don`t know Jessie Con-ui`s record as a federal prisoner because the US Bureau of Prisons does not release that information.

A 2002 Phoenix police report finds Con-ui and Manuel Maduro, both Phoenix natives believed to belong to the New Mexican Mafia were responsible for killing a gang rival outside an Arizona laundromat 11 years ago.  A third member, Johnny "The Sinner" Farina, described as a gang leader, is still awaiting trial for that murder.

Con-ui has not been formally charged with murder.

But some in the prison system tell us they're concerned.

Since Con-ui already faces life in prison, many believe anything short of a death penalty sentence would equate to no punishment at all for the murder of Correctional Officer Eric Williams.