HONESDALE — There was something extra special about Honesdale High School’s football game Friday night. It was the first home game of the season for the H... 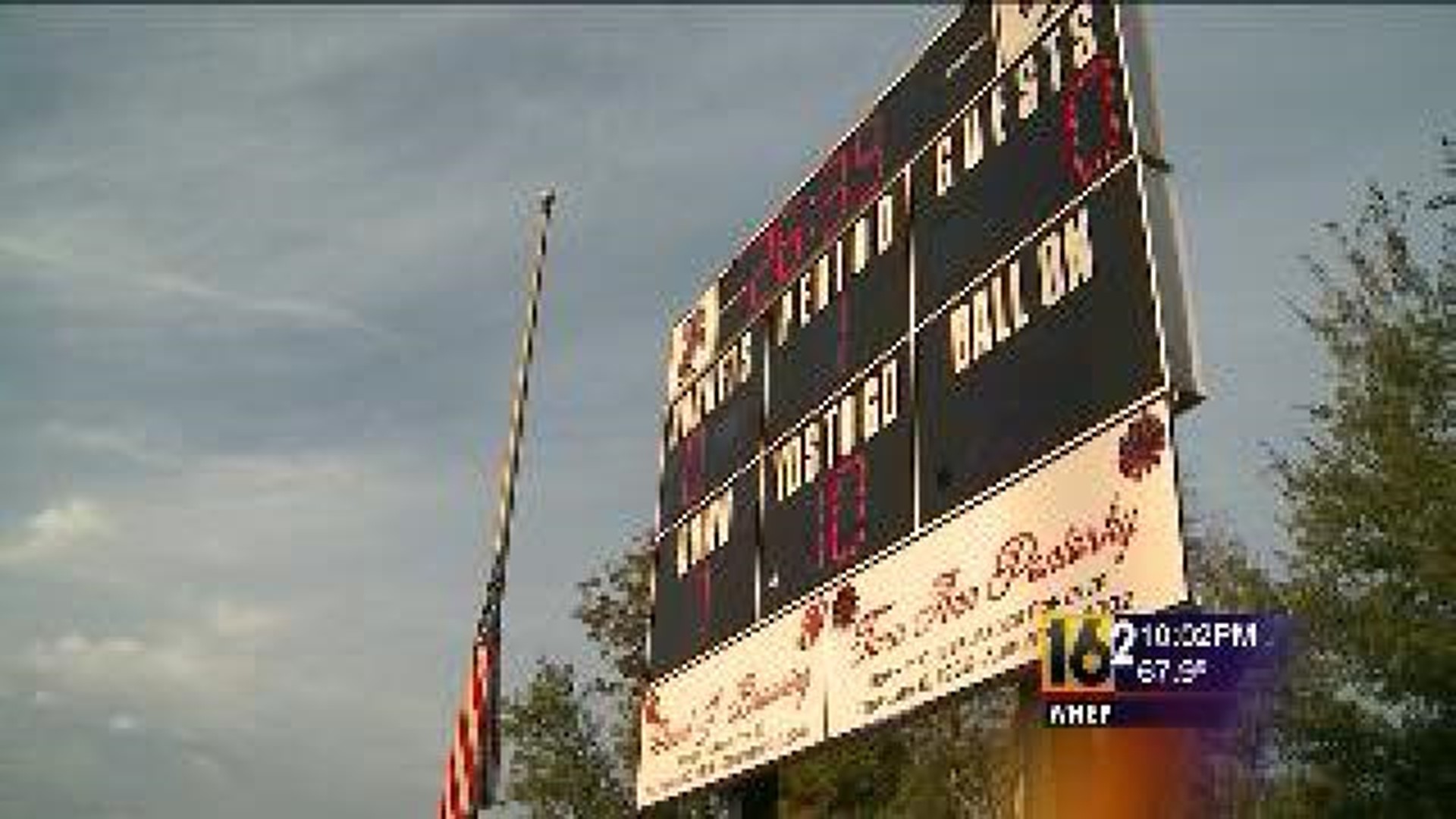 It was the first home game of the season for the Hornets in Wayne County but that’s not what moved the crowd to tears.

As the Honesdale Hornets faced off against the Valley View Cougars for Honesdale High’s first home game, hanging over the field was this brand new score board, bearing the names of two former high school students, both killed in separate car crashes.

The board was donated to the district by the families of the victims who were on-hand for a dedication ceremony before the game.

“My daughter, honest to God, she’d be looking down, she’d be loving this moment because that’s how she was,” said Linda Pontosky.

“She’d be so proud, all of the attention is on her, she’d love that,” said Dan Pontosky.

Tara and Daniel’s teachers say the teenagers were extremely outgoing at school and very involved in sports.

Tara played basketball and was on the cheerleading team.

Many at the ceremony were Danny’s and Tara’s teammates.

“We grew up playing pee-wee football together, all the way up through high school, up until the time we lost him, so I still think about him all the time, so I felt that I really wanted to be here,” said Devin McLaughlin, a former football teammate of Danny’s.

“She was such a breath of life to everybody. She was my back, we cheered together, she never let me hit the ground and she still does that with all of us today,” said Jessica Ebert, a former cheerleader teammate of Tara’s.

The families bought the board through money donated by the community, who supported the families’ efforts to honor their children.

“The whole community, Tara’s friends have been with me 10 years now and they’re always there for me,” said Linda Pontosky.

With this memorial board now at the football field, friends and family say Tara and Danny will be forever 16 years old and forever remembered as the outgoing teenagers they were in life.