HONESDALE, Pa.  — Police in Wayne County are investigating a string of break-ins since New Year’s. It seems apparent to authorities, the thieves wil... 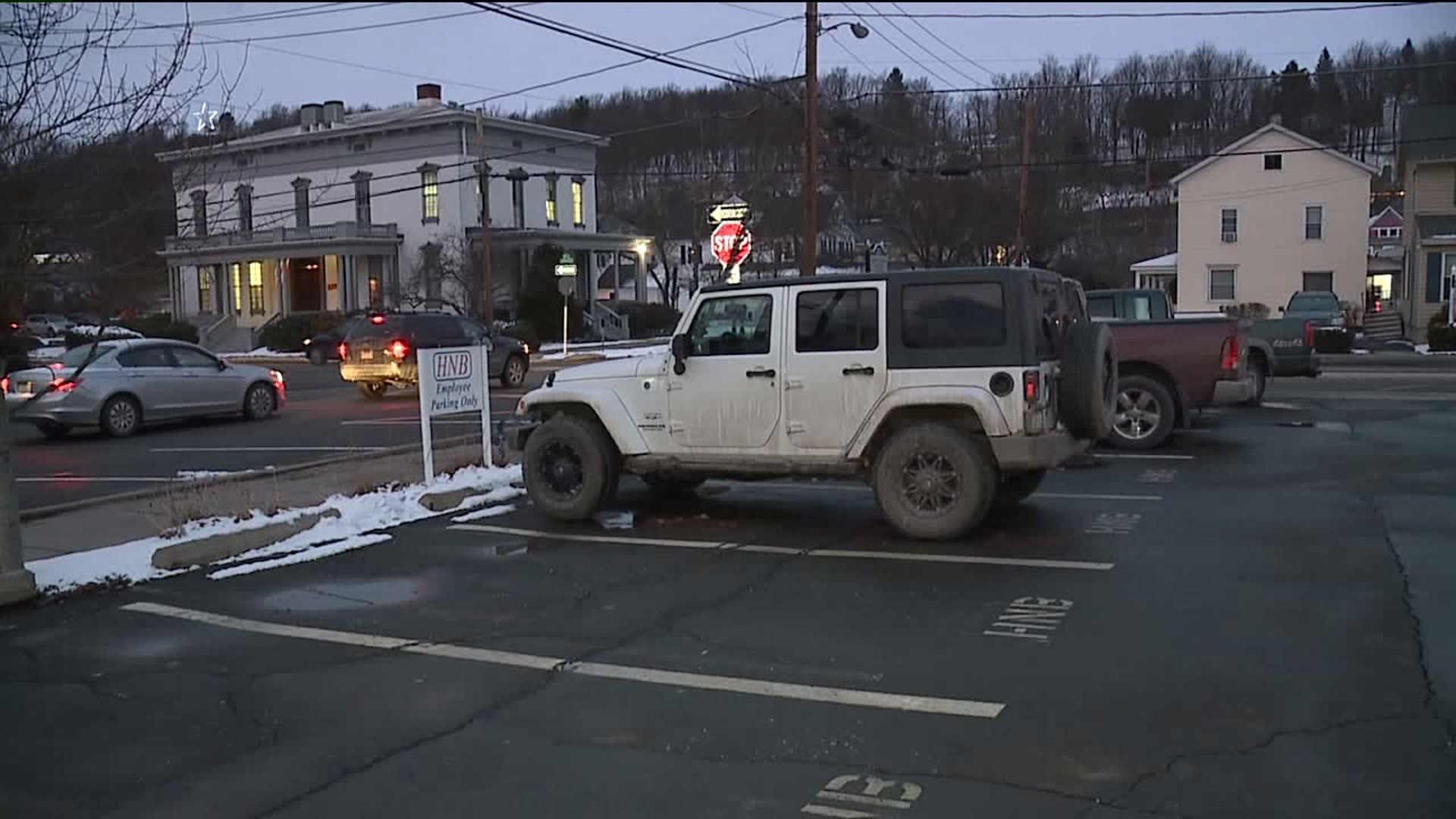 HONESDALE, Pa.  -- Police in Wayne County are investigating a string of break-ins since New Year's.

It seems apparent to authorities, the thieves will grab anything they can get their hands on.

A post on the Honesdale Police Department's Facebook page alerts the community about a string of break-ins.

Police say the most recent occurred at a home on Cliff Street on Monday.

The thief made off with a duffel bag, jewelry, change, and a Dewalt tool set.

No one was home at the time.

“It doesn`t necessarily surprise me,” said Penwarden. “We've had our cars broken into, actually I think they weren't locked, after that we started locking them. They were trashed and things taken.”

Police say that's the issue, aside from the house, the break-ins have been from unlocked vehicles.

The first, a large amount of money and change, was taken from a vehicle on the 1300 hundred block of North Main Street, a surprise to Jay Long, who lives here.

“Most of our parking is in the garages in the back or at least in the back, and we all have the sensor lights that come on,” said Long.

Then a resident on East Street had a watch and a large amount of cash taken from their car this past Saturday and Sunday.

In a somewhat rather pointless theft, police say someone entered a vehicle parked at the Honesdale National Bank sometime before noon on January 5th and took a bag containing maple syrup.

The police chief says the owner of that vehicle wasn`t going to report the theft until they heard about the others.

Still, the chief says this shows whoever is doing this is taking whatever they can get their hands on.

“They probably thought it had money in it or something valuable in a bag. You don`t know until you get it out and open it up,” said Long.

It may seem obvious, but Honesdale police are cautioning residents to keep their doors and vehicles locked.