HONESDALE, Pa. — Police say a man in Wayne County abused an 18-month-old child so badly the boy was taken to a trauma center to be treated for injuries al... 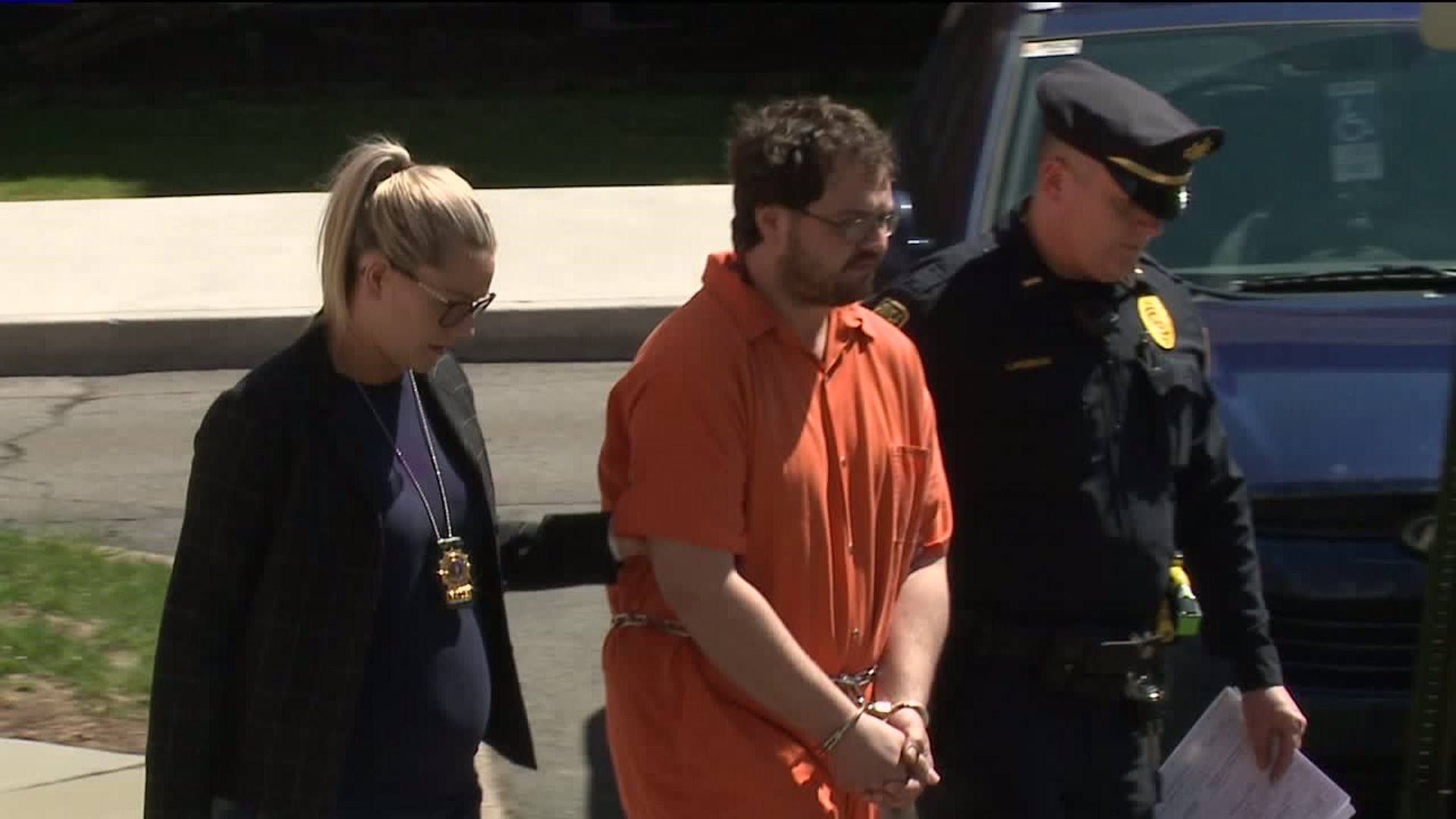 HONESDALE, Pa. -- Police say a man in Wayne County abused an 18-month-old child so badly the boy was taken to a trauma center to be treated for injuries all over his body.

The child is recovering from a possible concussion, and the man accused of the abuse is behind bars.

According to court papers, the 18-month-old boy was at an apartment on West Street in Honesdale when a worker with Wayne County Children and Youth Services discovered the injuries and notified police.

Police then arrested Dustin Hazen, 27, of Honesdale, on Monday and charged him with assaulting the boy.

Court papers indicate the child had bruises and cuts all over his face, head, neck, chest, back, and private parts.

The boy was taken to Geisinger Medical Center near Danville for treatment.

April is Child Abuse Prevention Month, and there were several workers from Children and Youth Services at the courthouse in Honesdale when Hazen was brought to court.

"The trauma of abuse can affect a child's brain to the point it affects the rest of their lives. We're trying to keep that to be minimal as absolutely possible," said Natalie Burns, Wayne County Children and Youth Services.

Hazen stayed quiet and wouldn't say what happened to the child. However, investigators say medical professionals checked out the 18-month-old boy and found he could have had a concussion.

Court papers go on to say Hazen told police the boy may have bumped his head on toys in the playpen and had thrown up but was fine.

Hazen is locked up on $300,000 bail charged with strangulation and attempted homicide.

There is no word on the child's condition. At last check, he was still being treated for his injuries.