Torrential rains from a nor'easter pounded parts of northeastern and central Pennsylvania, including Damascus. 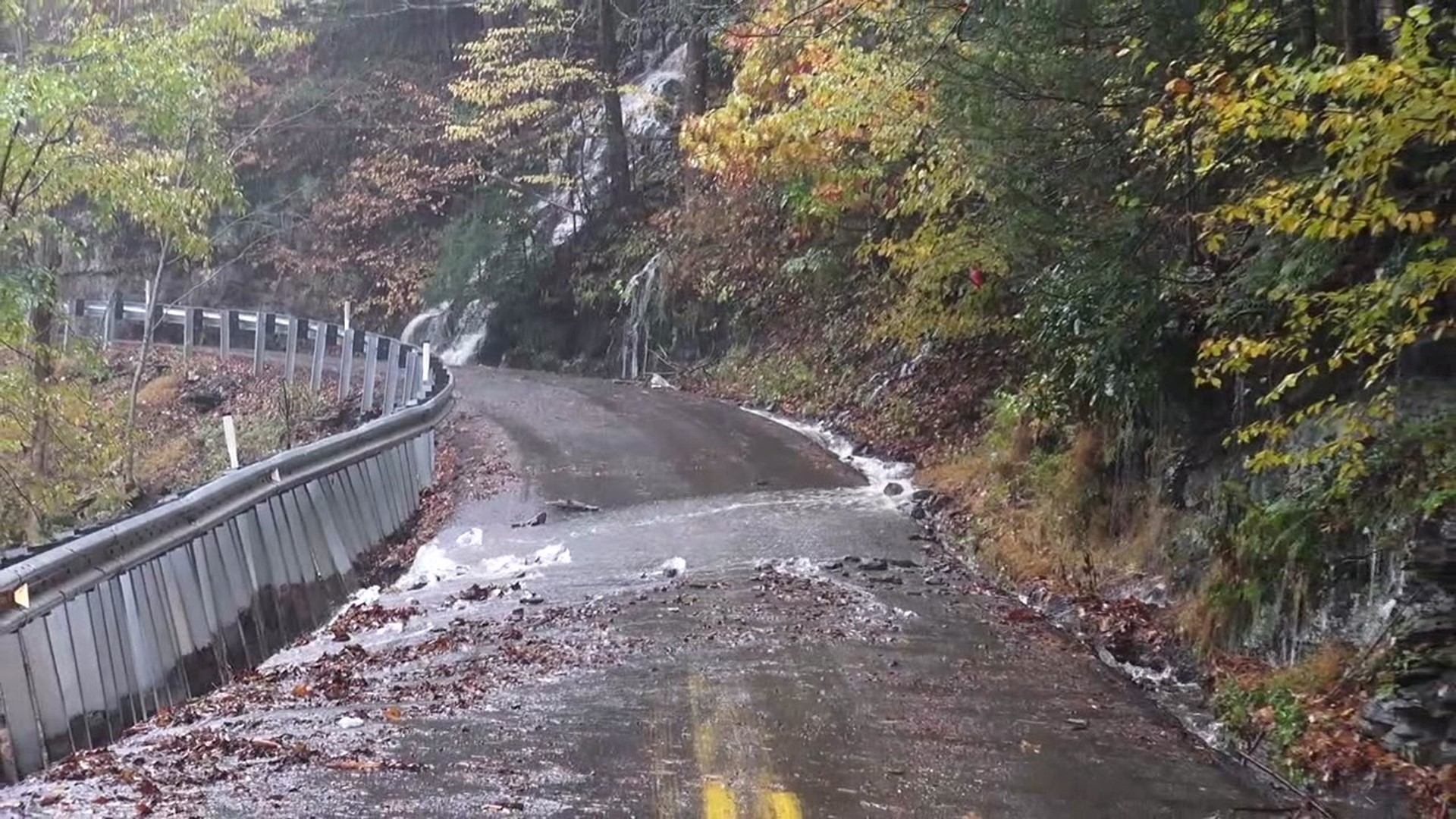 Middle Creek along Route 196 had half a foot of water on the roadway as several vehicles plowed through.

At the intersection of Route 652 and Peggy Runway Road in Damascus, PennDot workers cleaned up rocks that were dumped on the roadway from raging waters.

James Barth of East Berlin was checking out the conditions.

"Peggy Runway has always been dangerous, but it was only paved let's say two years, and you can see when you go back down the whole sides collapsed off, wow," said Barth.

There's no word when Peggy Runway Road will be able to reopen.

In Beach Lake, strong water moved down this road, flooding portions of it.

It's a similar sight at the intersection of Route 170 and Beech Grove Road near Aldenville.

"It was 70 degrees yesterday, and now today it's 40 and 50 and cold and rainy. I don't know how to explain that," said Adam Sadowski of Jefferson township.

At Beaver Dam Creek, in Damascus, water started to pond.

Drivers say storms are hit and miss lately, and for some, it's frightening.

"We get hit with storms that dumped massive amounts of water, the thunderstorms are scary," Barth said.

"It's a lot of light rain, not a lot of heavy stuff. I mean, if you know what you're doing while and driving, you're not going to wreck or anything. A lot of people are just slow on the road," said Michael Cicerini of Jefferson township.

"It could be snow, so be happy it's rain. I mean, it's not snow yet, but it could be. It could always be worse somewhere, you know," Sadowski added. 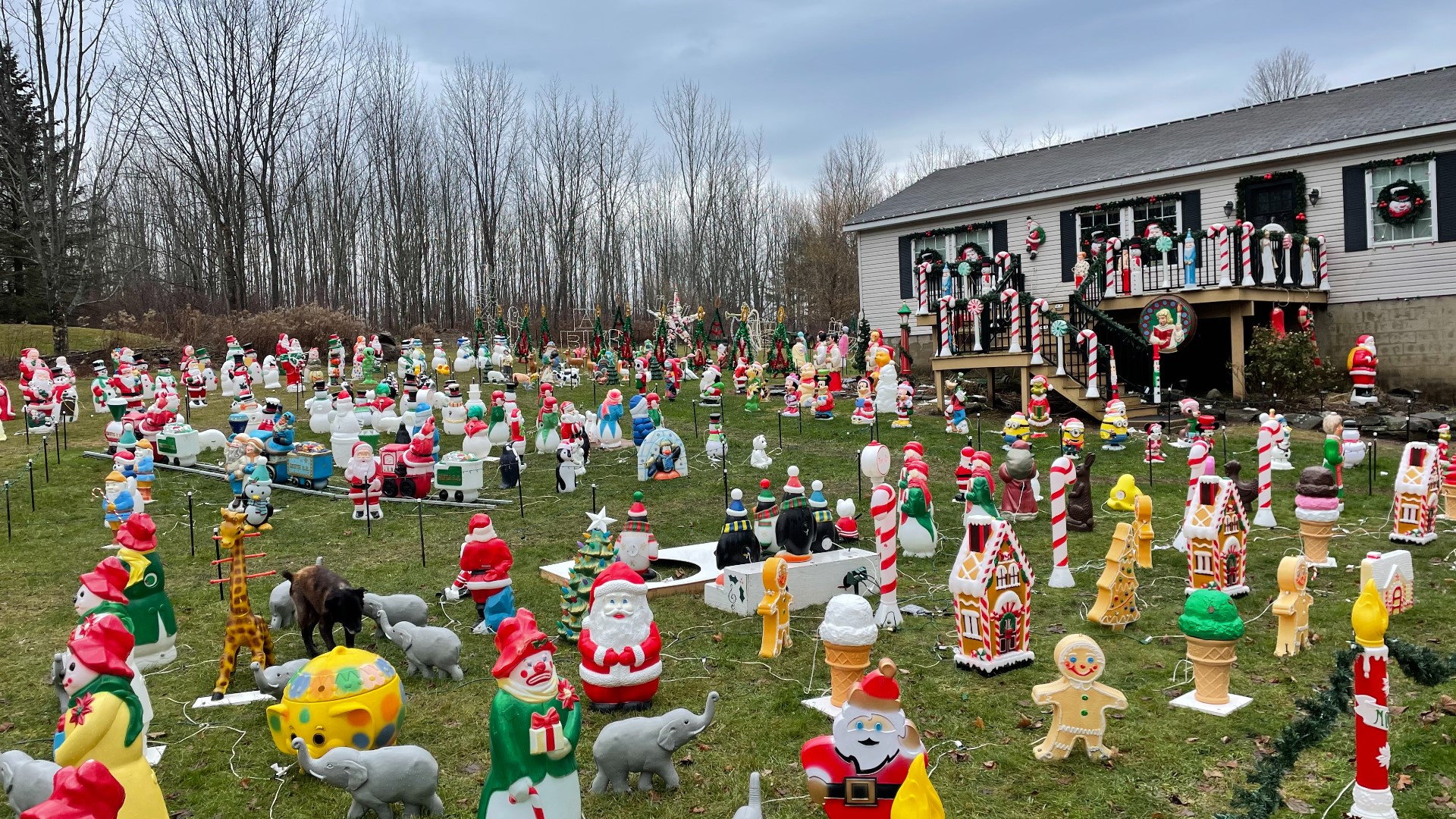