Guilty on All Counts in Murder of Prison Officer

SCRANTON –It took a jury less than 30 minutes to find a federal inmate guilty of the murder of one of his correctional officers. Jessie Con-ui is guilty o... 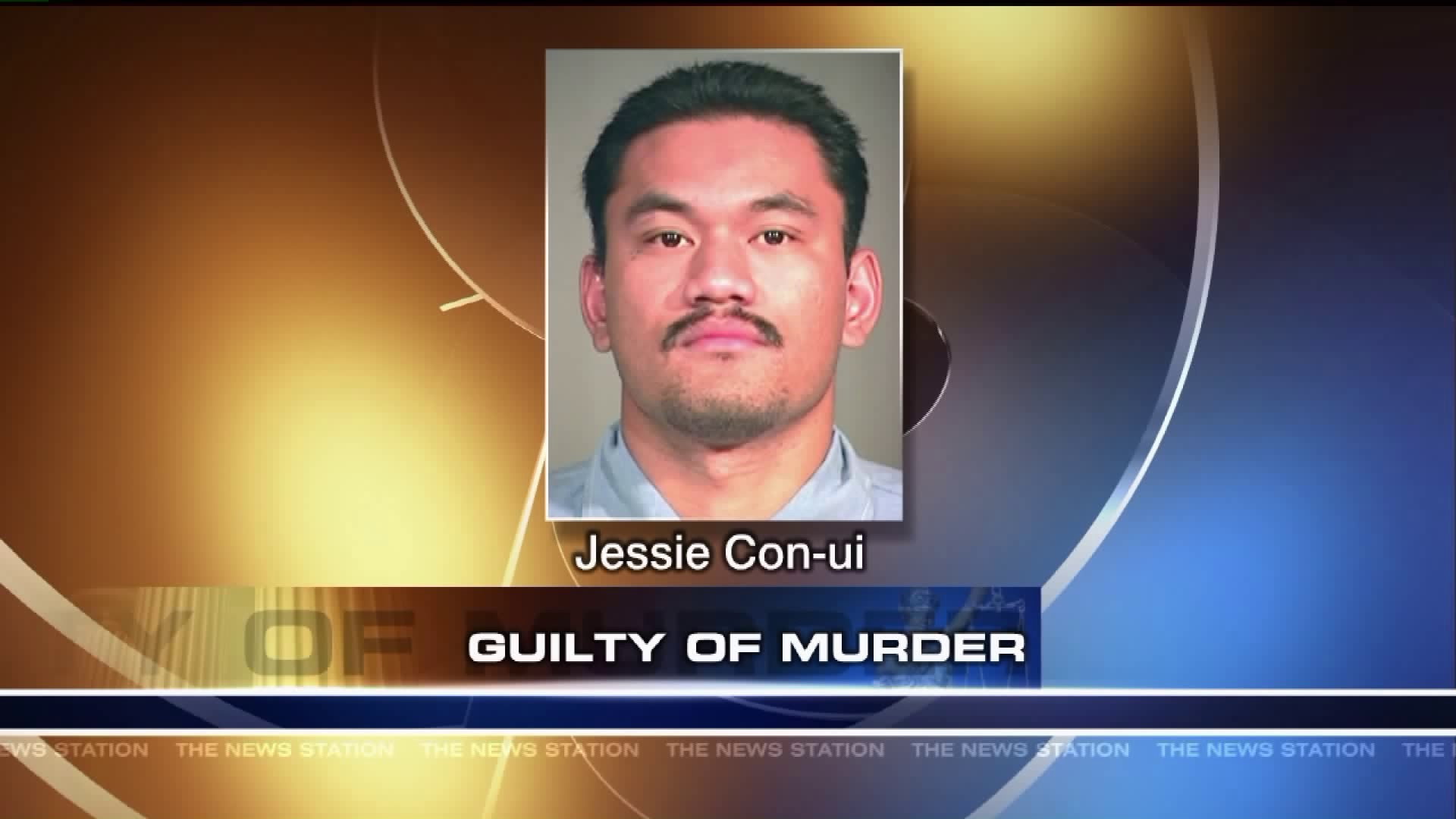 SCRANTON --It took a jury less than 30 minutes to find a federal inmate guilty of the murder of one of his correctional officers.

Con-ui was an inmate at the federal prison at Canaan in Wayne County when he killed Williams in February of 2013. Con-ui was serving a life sentence for a gang-related murder in Arizona.

The trial took only two days because Con-ui's defense team didn't put up a defense. They will argue that Con-ui should not face the death penalty when the next phase of the trial begins.

Eric Williams' parents were in the courtroom for the verdict. They did not want to go on camera but said that they were pleased with the guilty verdict.

Con-ui was convicted of a second murder charge because Williams was an on-duty federal law enforcement official.

The jury has a bit of a break. The same 12 people will return to the courthouse in Scranton on June 19 for the start of the penalty phase. They will hear evidence and then decide if Jessie Con-ui should be put to death.

Officer Williams grew up in Nanticoke. His parents have been advocates for improving safety conditions for correctional officers and were instrumental in passing a law last year that now allows federal officers to carry pepper spray.