Changes could be coming to deer hunting in Pennsylvania this year, which would mean hunters could bag more doe and other antlerless deer than ever before. 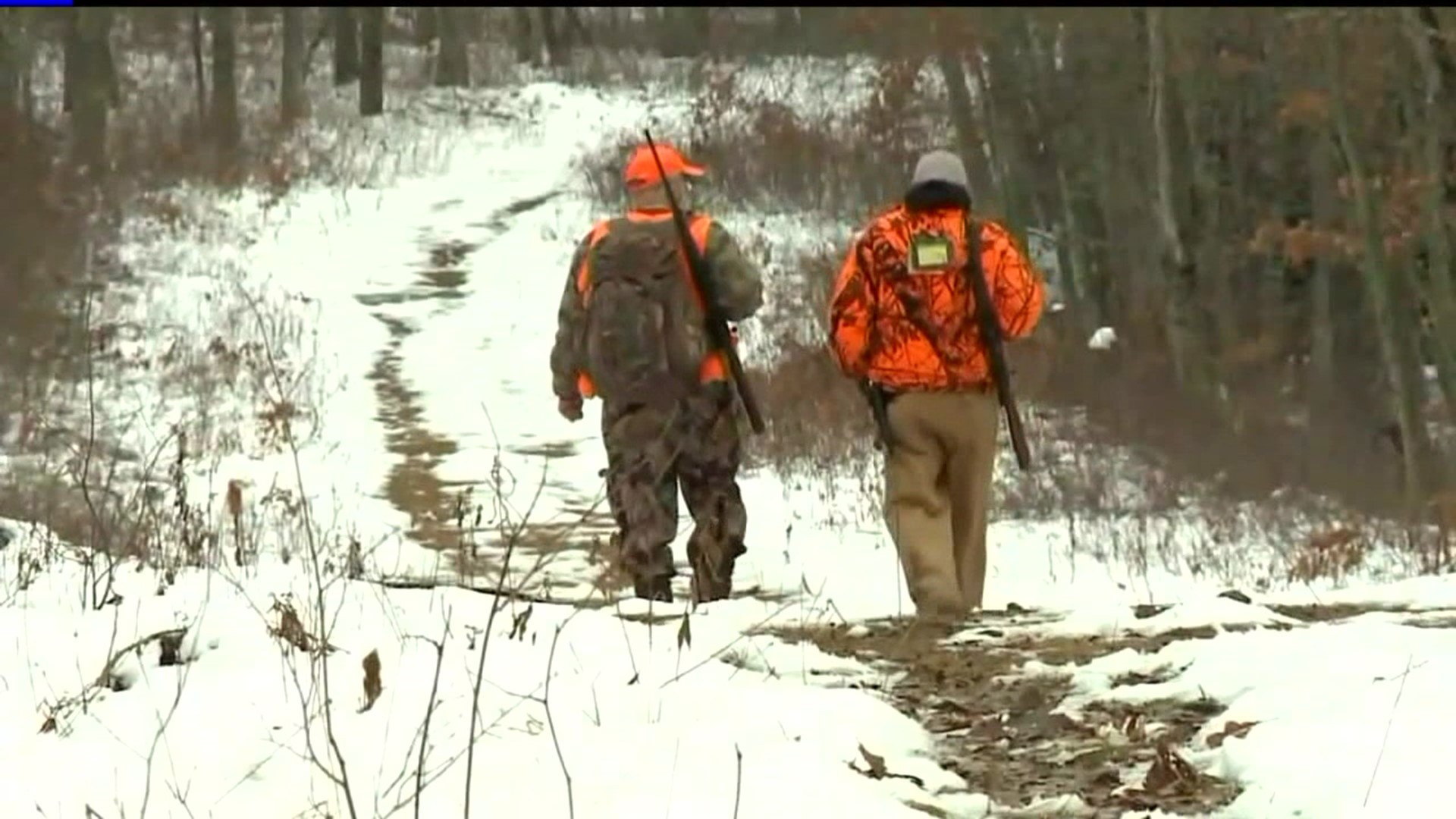 The Pennsylvania Game Commission gave preliminary approval to a proposal that could allow hunters to receive an unlimited number of licenses as long as they remain available.

Some sportsmen who were shopping at Hunter's Gallery are not fond of the potential changes.

"I don't think it's a good idea. I think that the allocation system that they have in place is sufficient," said Al Premuto from Newfoundland.

Under the current plan, hunters cannot hold more than three antlerless deer tags unless they are hunting in more populated areas, including the Pittsburgh area, outside Philadelphia, and the Lehigh Valley.

According to the Game Commission, the new process would be simpler since the same distribution rules would apply to the entire state.

Some hunters here worry about what that could mean for deer hunting in the long term.

"I think if you kill all the doe off, you ain't going to have any deer then because you usually, in doe season, they're actually pregnant for the next year's babies," said Linda Brown, from Hunter's Gallery.

There would be no limit on the total number of licenses a hunter could obtain in one season.

The measure still needs to receive final approval from the Pennsylvania Game Commission at its April meeting.