Fun and History at GDS Fair

DREHER TOWNSHIP, Pa. — Final preparations for the 102nd annual Greene-Dreher-Sterling Fair were made in the early afternoon on Friday. Vendors, rides, and... 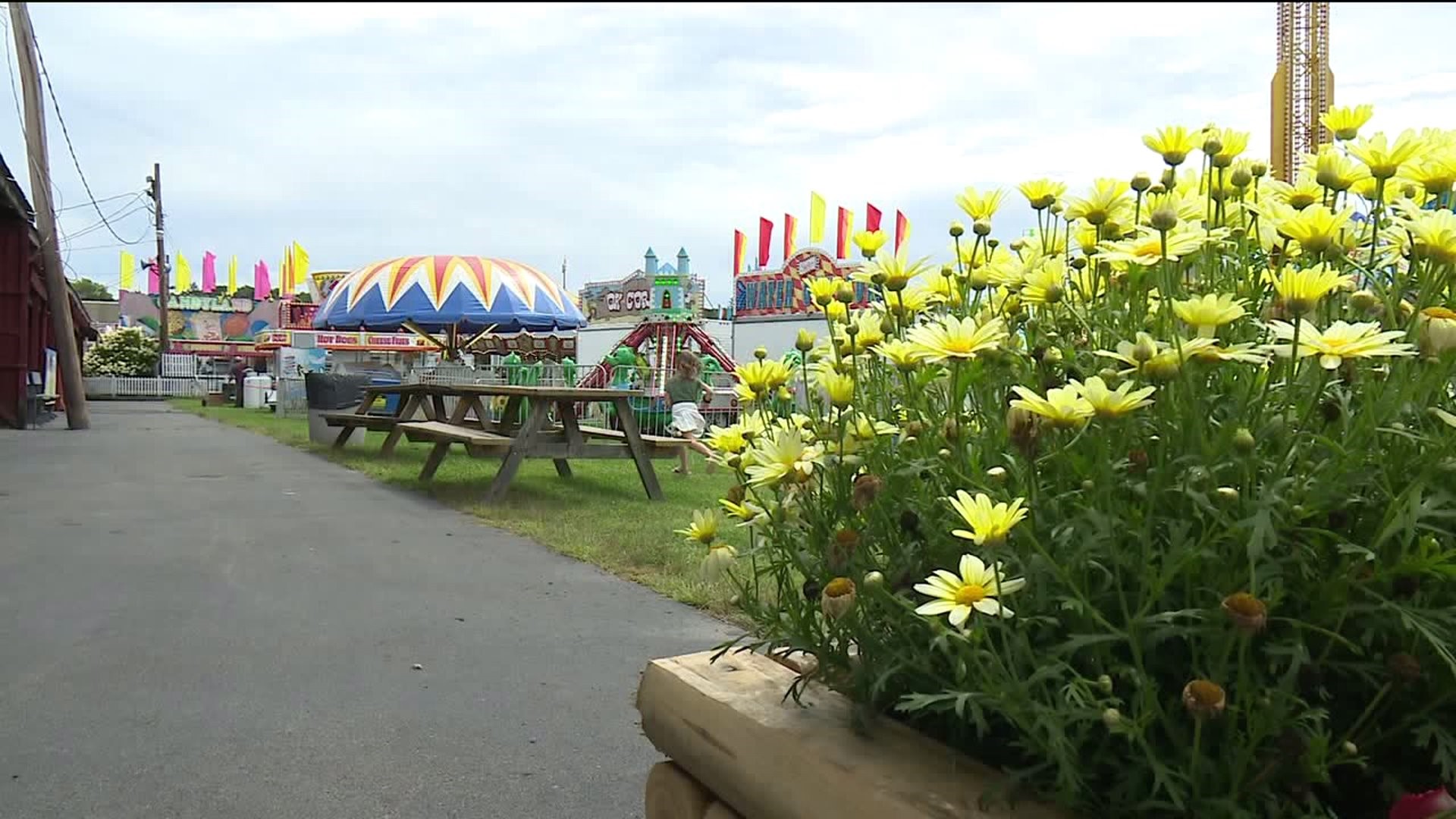 DREHER TOWNSHIP, Pa. -- Final preparations for the 102nd annual Greene-Dreher-Sterling Fair were made in the early afternoon on Friday. Vendors, rides, and exhibits were readied before the gates opened for the start of the 10-day fair.

There are many events on the schedule for the GDS fair, but there's one big one making a comeback: the rodeo!

Next Friday, the Reese Ranch Rodeo hits the arena with a big show that many fairgoers have missed for the past couple of years.

"We have gotten a great response. We are so excited. We're hoping that it brings everybody in the community out. They've been asking for it to come back and it's back," said fair president Lyn Klingerman.

There's something special about the carousel at this event. Ella is a special horse that gets added to the carousel only at the GDS fair. She's named after the original founder of the fair, Ella Nevin.

"They might be too small to even realize but if mom and dad are taking pictures, they could tell them, 'look, you were on a horse of the original founder of the GDS fair.'"

Ella adds to the history of the fair and some people we met were eager to get in and have that traditional fair experience.

"This is my first time. I'm kind of excited. Animals, rides, just the outdoors. I love the outdoors," said Emily Weaver.

"Seeing everybody with their family members out here, kids, it's a good place to hang out and have a good time with family," Jonathan Mata said.

The GDS Fair goes until September 1 at the fairgrounds off Route 507 in Newfoundland.