Four Nabbed for Shooting at Vehicles in Hawley 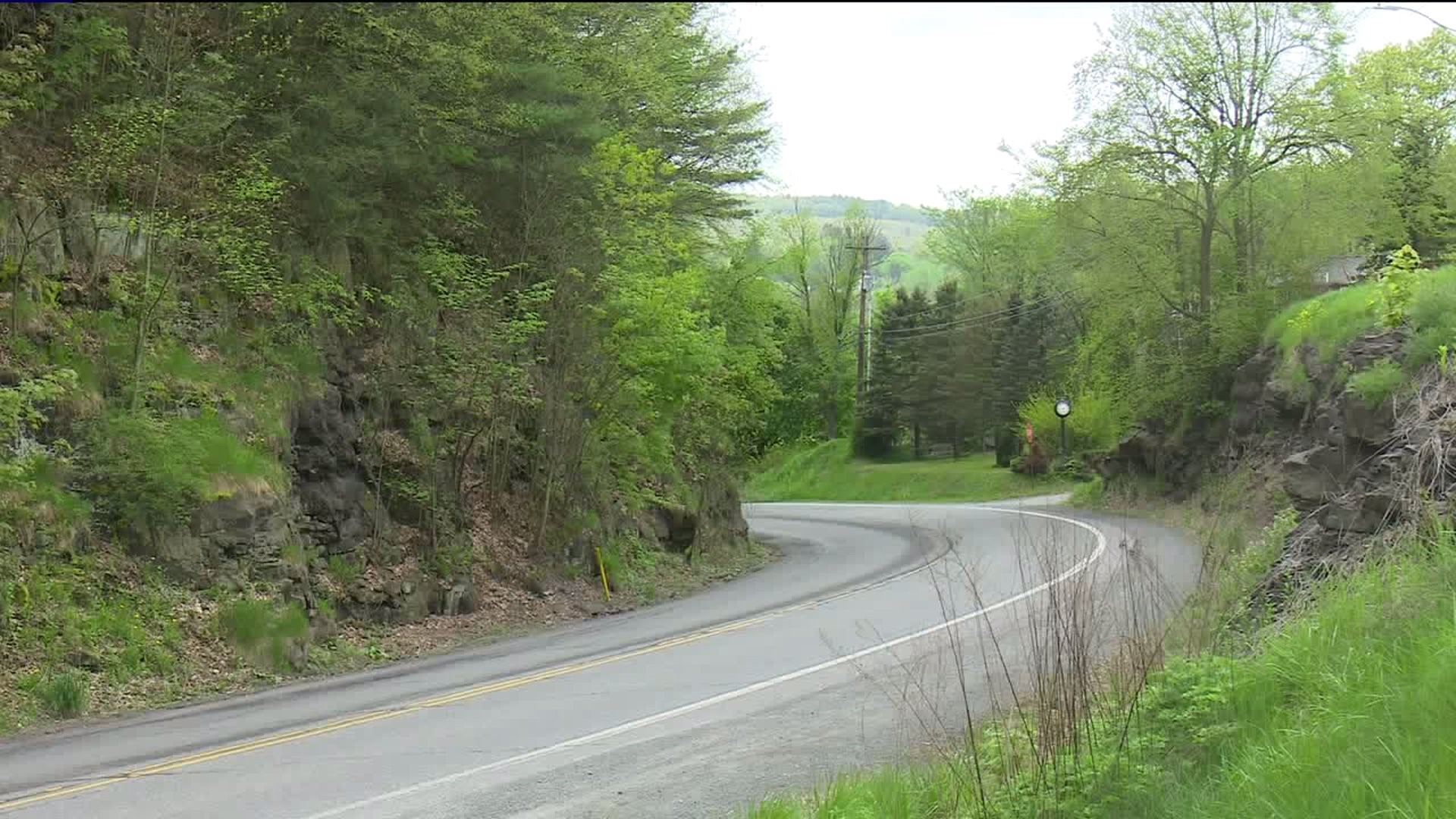 HAWLEY, Pa. -- Four people are in custody in Wayne County accused of shooting at vehicles.

Brendan Draughon, 18; Michael Giordano,18; and Alexander Smith,18; all of Hawley, and a 16-year-old juvenile are charged with assault and criminal mischief.

The group is accused of targeting drivers with BB guns on Bellmonte Avenue in Hawley earlier this week.

There was no apology from Alexander Smith or Michael Giordano as they were led outside of district court in Hawley.

Investigators say Smith and Giordano, along with Brendan Draughon and a 16 year old shot BB guns at cars and at least one home earlier this week in Wayne County.

Michael Shevlin thought a rock hit his car until he saw a hole in his windshield.

"I was like, 'what the hell just hit my car?' So I heard a bang, I just didn't know what the hell it was," Shevlin recalled.

Investigators say four BB guns were used in the shootings on Tuesday night.

State police tell Newswatch 16 several vehicles were shot at with BB guns by the group in Hawley. When troopers responded, their marked patrol vehicle was shot at, damaging a door panel. The group of teenagers then left on foot.

We spoke to Kaitlyn McGrath on Thursday after her vehicle was damaged.

"I just hope justice is served," McGrath said. "I hope they get some kind of jail time or the one that is a minor that he goes to 'juvie.'"

Smith and Giordano face numerous charges but investigators believe that additional charges could be filed if more victims come forward.

"Glass is replaceable, people are not," McGrath added. "Obviously, you can't replace a person. I just hope they have to pay for what they did."