LAKE ARIEL — A former minister from Wayne County who sexually abused a boy for years is going to state prison. Shortly after a judge sentenced Normax Faux... 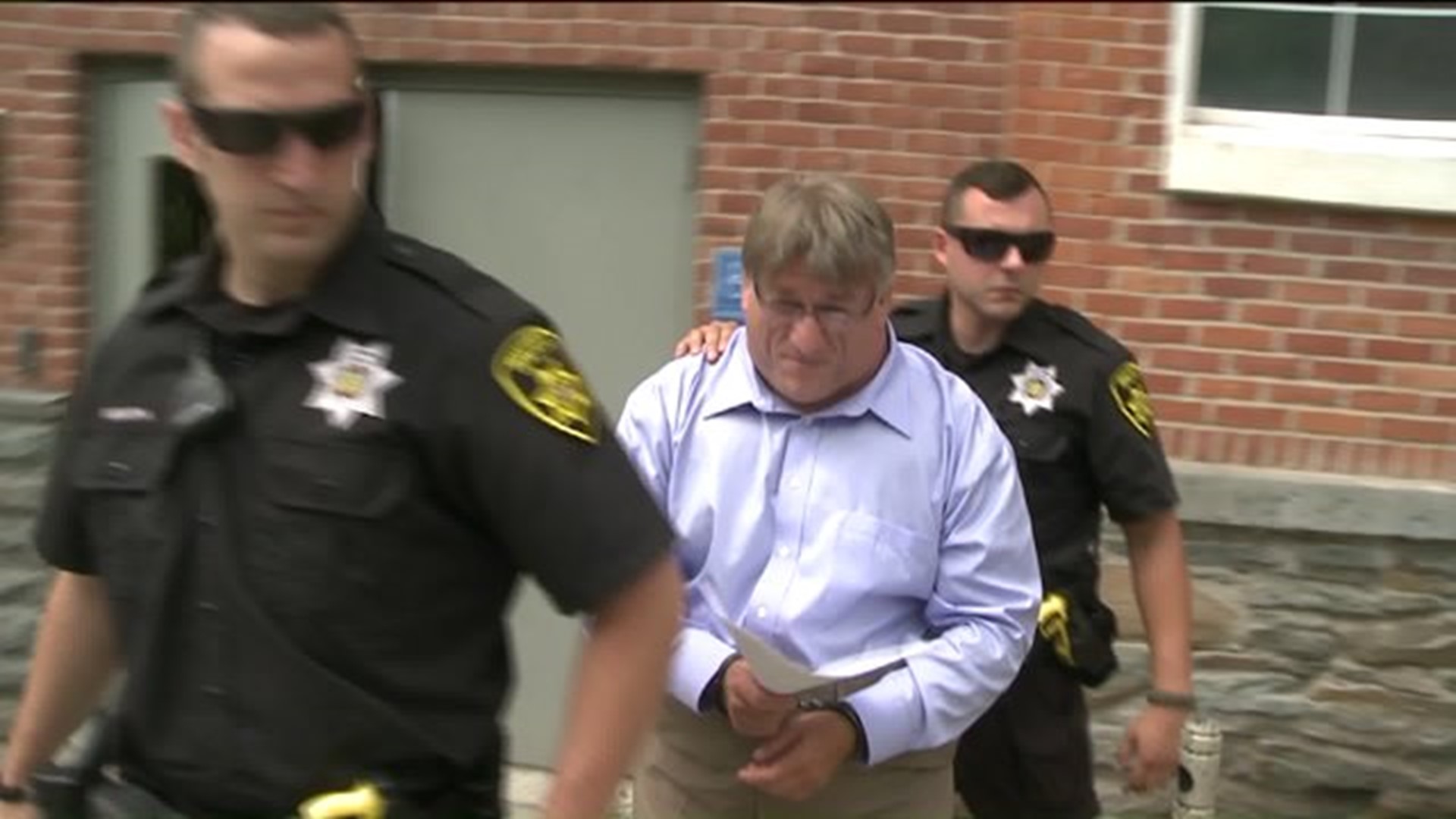 LAKE ARIEL -- A former minister from Wayne County who sexually abused a boy for years is going to state prison.

Shortly after a judge sentenced Normax Faux to up to 15 years in prison, Faux said he is sorry for sexually abusing a boy for roughly a decade while he was pastor of the Lake Ariel United Methodist Church. The abuse started when the boy was 9 years old.

"The heinous acts that he's committed, he needs to be incarcerated so that others can be protected," said Reverend Marian Hartman.

Faux, who's better known as Ted, pled guilty and is now going to serve time having violated his congregation's trust.

It's an immense betrayal of faith and it causes spiritual harm to a lot of folks who trusted and believed in someone like that," added Hartman.

2011 was the last year Norman Ted Faux was a United Methodist pastor, according to church officials. Back then, officials said they reported to authorities there could be a potential case of abuse but the statute of limitations had run out. Now this time Faux is paying the price.

"He perverted his role as a clergyman. He is a despicable fella and one of the most manipulative defendants I've ever dealt with," said First Assistant Wayne County District Attorney Pat Robinson.

Not only did prosecutors say Faux got his victim hooked on drugs in return for sex, but said the former minister was HIV positive while he sexually abused the boy.

In addition to serving time in prison, Faux must also register as a sexually violent predator.