LAKE TOWNSHIP — Firefighters in Wayne County are being commended for their work, but not because of fighting a certain fire. Diane Cron has lived on Maple... 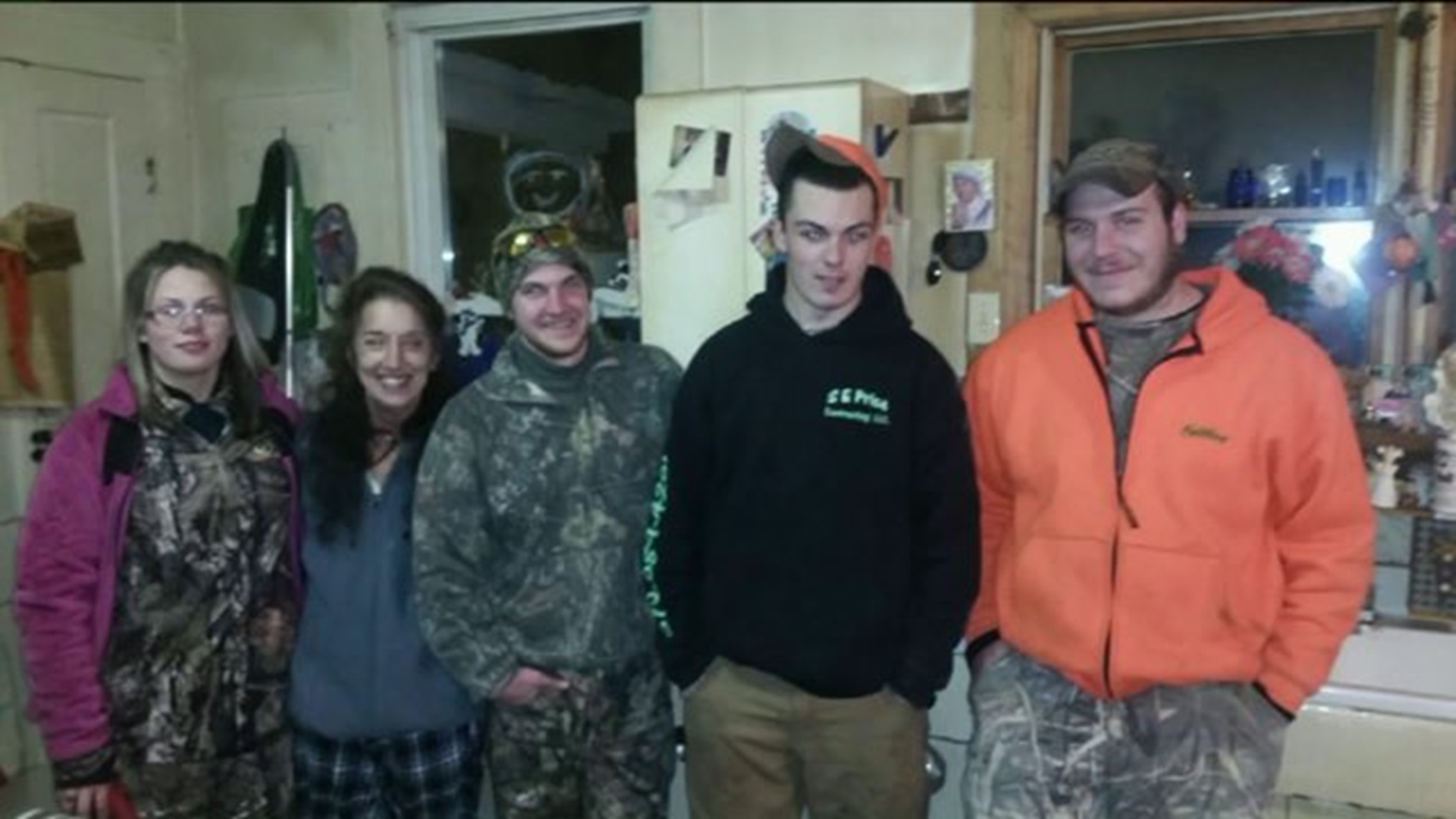 LAKE TOWNSHIP -- Firefighters in Wayne County are being commended for their work, but not because of fighting a certain fire.

Diane Cron has lived on Maplewood Road near Hamlin for 21 years. The old bed-and-breakfast was in the process of getting a new roof, but only half the roof was finished before Cron says the contractor skipped out, leaving her with a big hole on top of her home.

The roof remained half-done for a year until an observant firefighter with the Hamlin Fire and Rescue stepped in.

Earlier this week, a handful of firefighters powered up some lights and climbed on the roof, sealing off some cracks and covering up some holes as a temporary fix.

Diane Cron is quick to point out that without the help of Hamlin Fire and Rescue, it wasn't going to be safe for her to stay inside the house for much longer.

"If it wasn't for the Hamlin Ambulance Fire and Rescue, I would be in the hospital because they were ready to take me away because my nerves were out of control," she added.

For Hamlin Fire Chief Gene Koch, it's a proud moment seeing his crew go above and beyond the call of duty.

Firefighters plan to return this weekend to do more permanent work on the home.