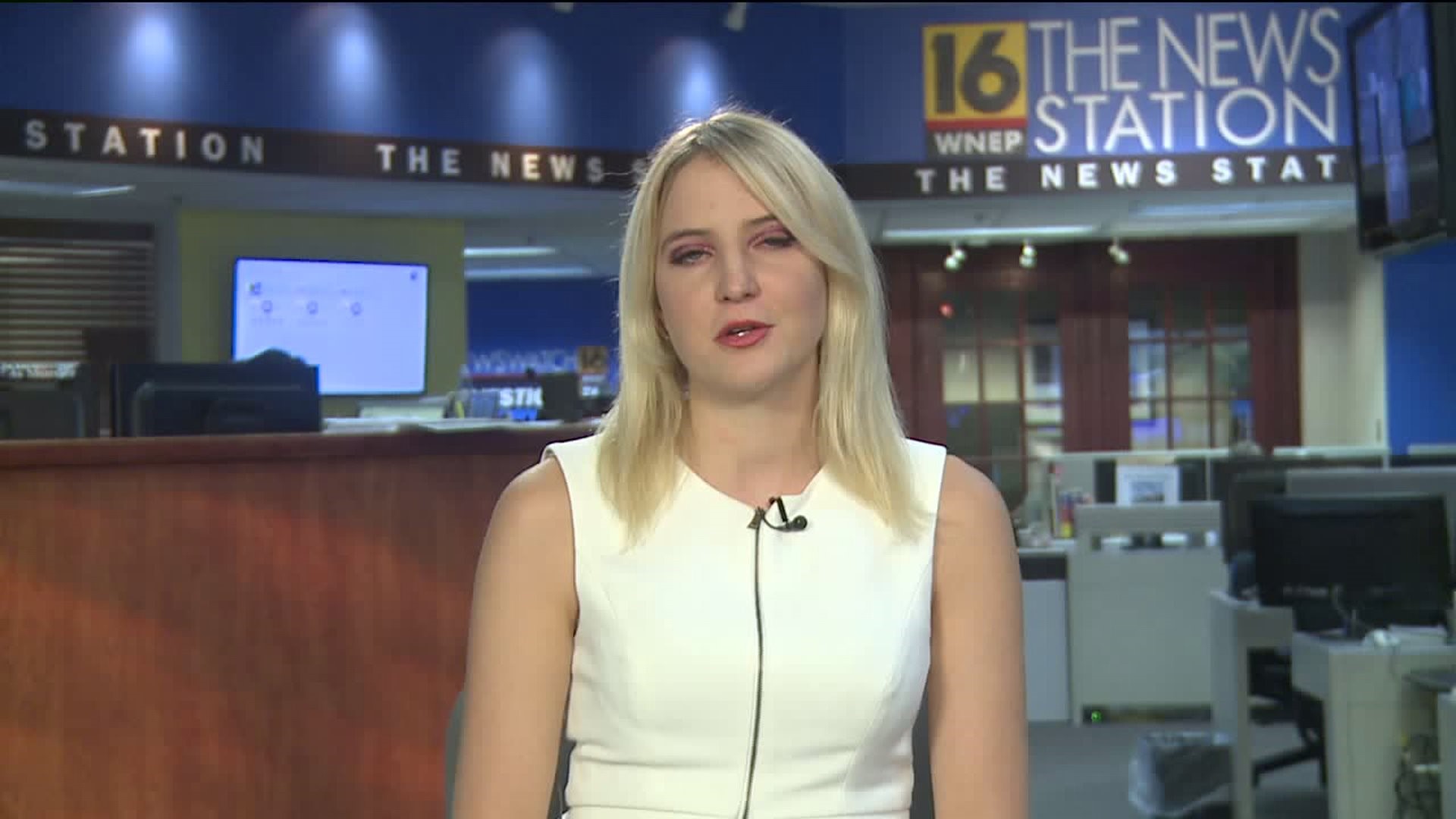 Crews from several counties were called to the Liberty Restaurant and Buffet on Route 191, or Lake Ariel Highway, just before 4 a.m. on Friday.

Jason Hornung, the owner of Liberty Restaurant, says his brother, nieces, and nephews lived upstairs in the apartments. They all made it out safely but some pets were killed.

Liberty Restaurant has been a staple in the Lake Ariel community for more than 20 years. Because the building does not have insurance, Hornung says it's unlikely he will rebuild.

"We've been here since the '90s and it's always been a family diner. I watched a lot of people grow up and get old and young kids grow up and some pass away. It's just truly a devastating loss," Hornung said.

"(It's)a beautiful place. I just feel bad for everybody, the families, for what's going on," said Henry Sobolak of Dalton.

A state police fire marshal has ruled the fire accidental after clothes with kitchen grease on them caught fire.

The state police fire marshal calls the fire accidental. It started after clothes that still had kitchen grease on them were taken out of the clothes dryer and then piled in a laundry basket.

Liberty Restaurant was only one of just a handful of restaurants in Lake Ariel. People stopped by to say goodbye to a place they loved so much.

"A lot of memories a lot of people a lot of friends, it's just here. This is it," said Doris Kane.

"This has been like a second home from going from church for breakfast. going for dinner with friends here," Laura Hinton said.

"Thank you to all my customers, the community," Hornung said. "It's truly been a blessing."

Hornung also owns another restaurant in Greentown. He is raising money to get back on his feet on this GoFundMe page.