WAYMART, Pa. — Flames were shooting out of the former Dollar General and auction house in along Route 6 in Waymart on Friday morning. Viewer video shows w... 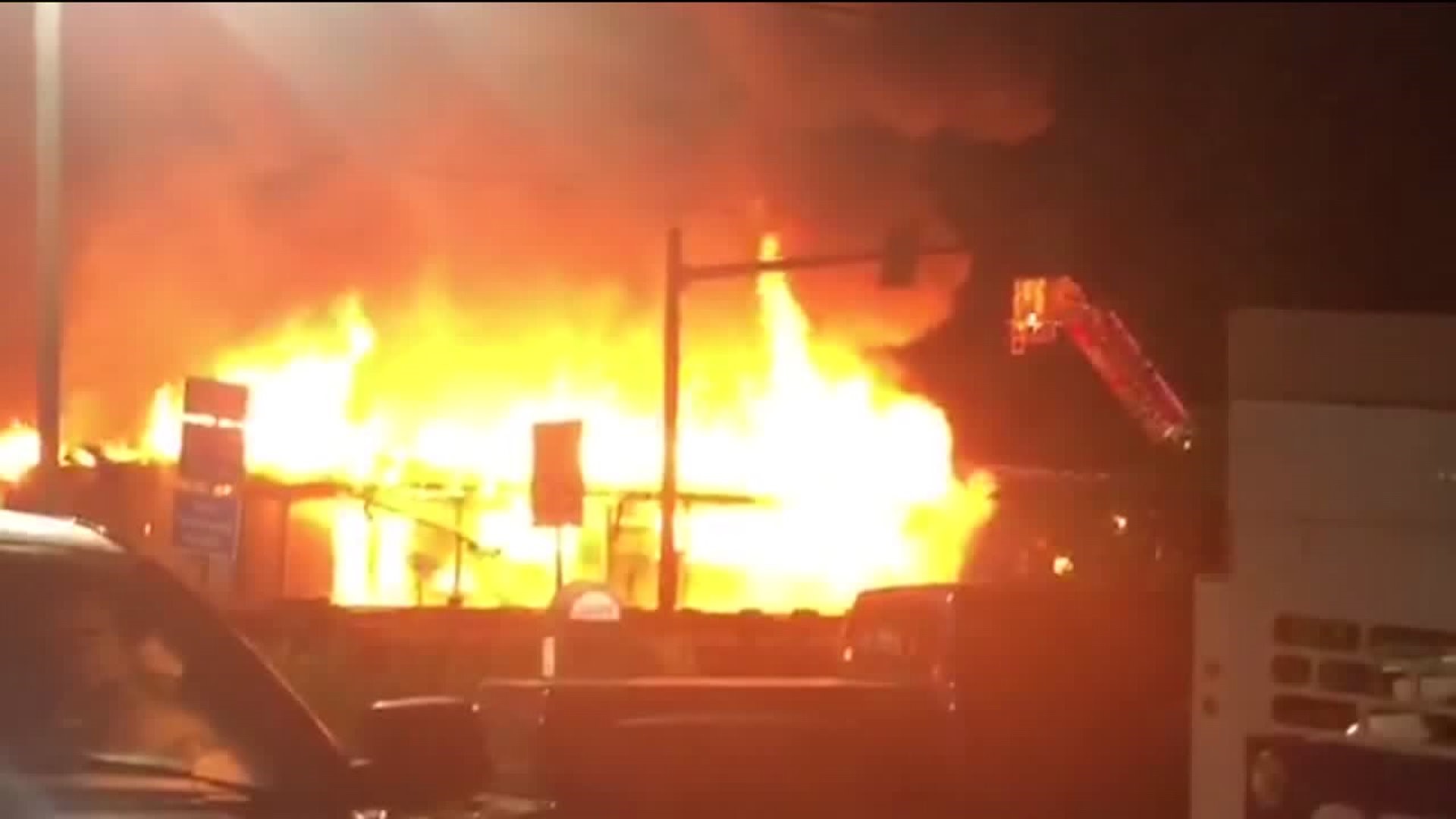 WAYMART, Pa. -- Flames were shooting out of the former Dollar General and auction house in along Route 6 in Waymart on Friday morning.

Viewer video shows what crews had to battle when they arrived on scene in Waymart... Video taken by Morningstar Howell. @WNEP pic.twitter.com/g8Ghq0TEwe

People who work across the street had one thing on their minds. 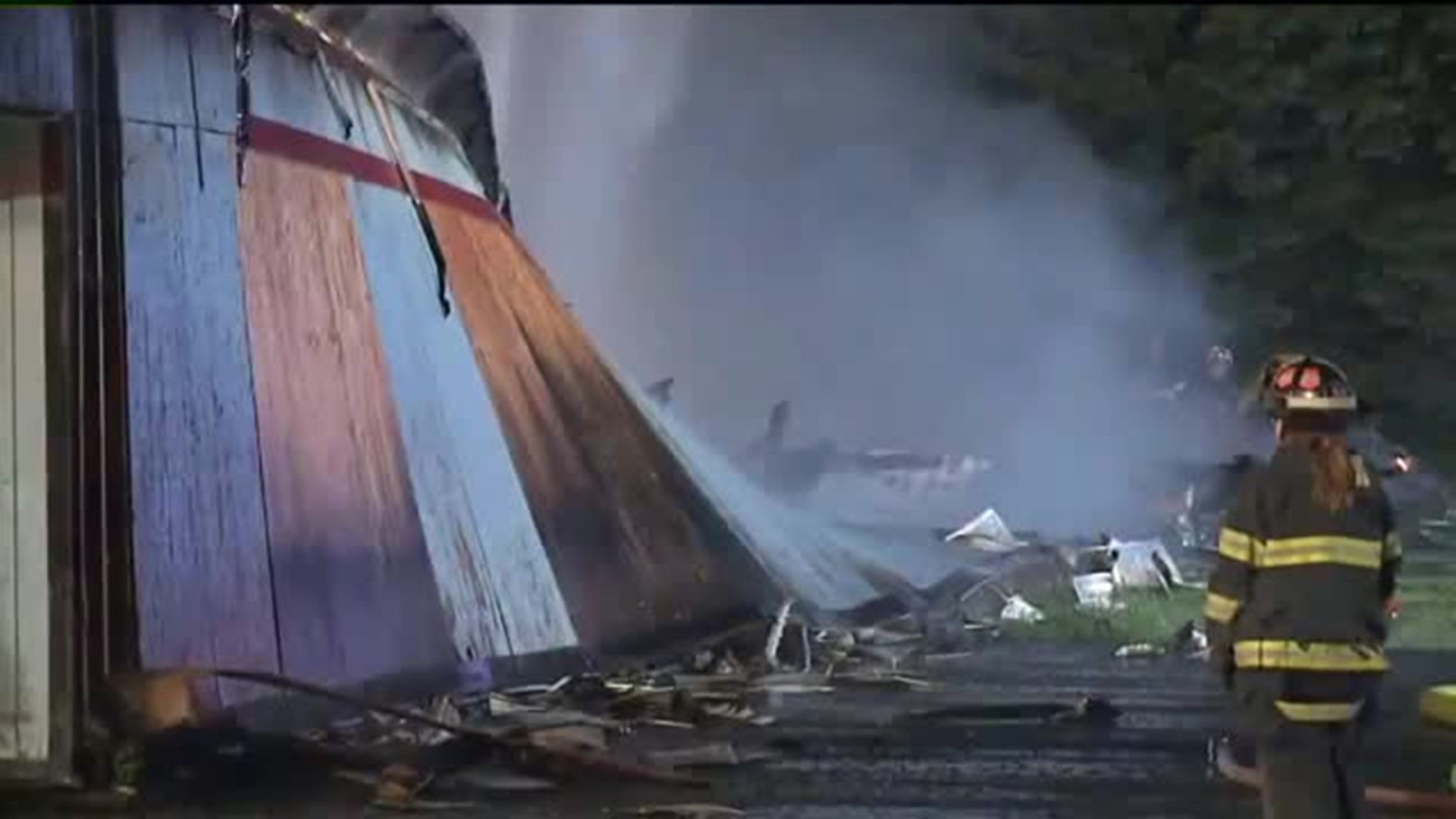 Crews started putting out the fire around 3:30 a.m. Friday.

Route 6 was shut down for three hours while firefighters worked to get it under control.

People nearby couldn’t believe their eyes.

“A hellish inferno. I mean, it was so loud and the heat from it across the street, it was crazy… There was so much smoke and the flames were so high. It was ridiculous,” Howell said.

Firefighters said the building was leveled in about 20 minutes. They say the reason it burned so quickly was that it was mostly empty.

“The sky was orange. It was already working through the front of the building. Smoke was already coming out,” Waymart fire chief Shawn Vinton said.

Officials said there were no injuries but the 12,000 square foot building is a total loss.

Vinton said all the help from nearby crews made a big difference.

“We had great help from all our mutual aid departments. Without them, it would've been a tough task,” Vinton said.

“We are very, very lucky to have such a great volunteer fire company here and in Prompton. All the units responded so fast. They got it under control and it was just a little property damage, no loss of life. So we have to be really grateful,” Howell said.

A state police fire marshal said we may never know the cause of the fire because there is just so much damage. 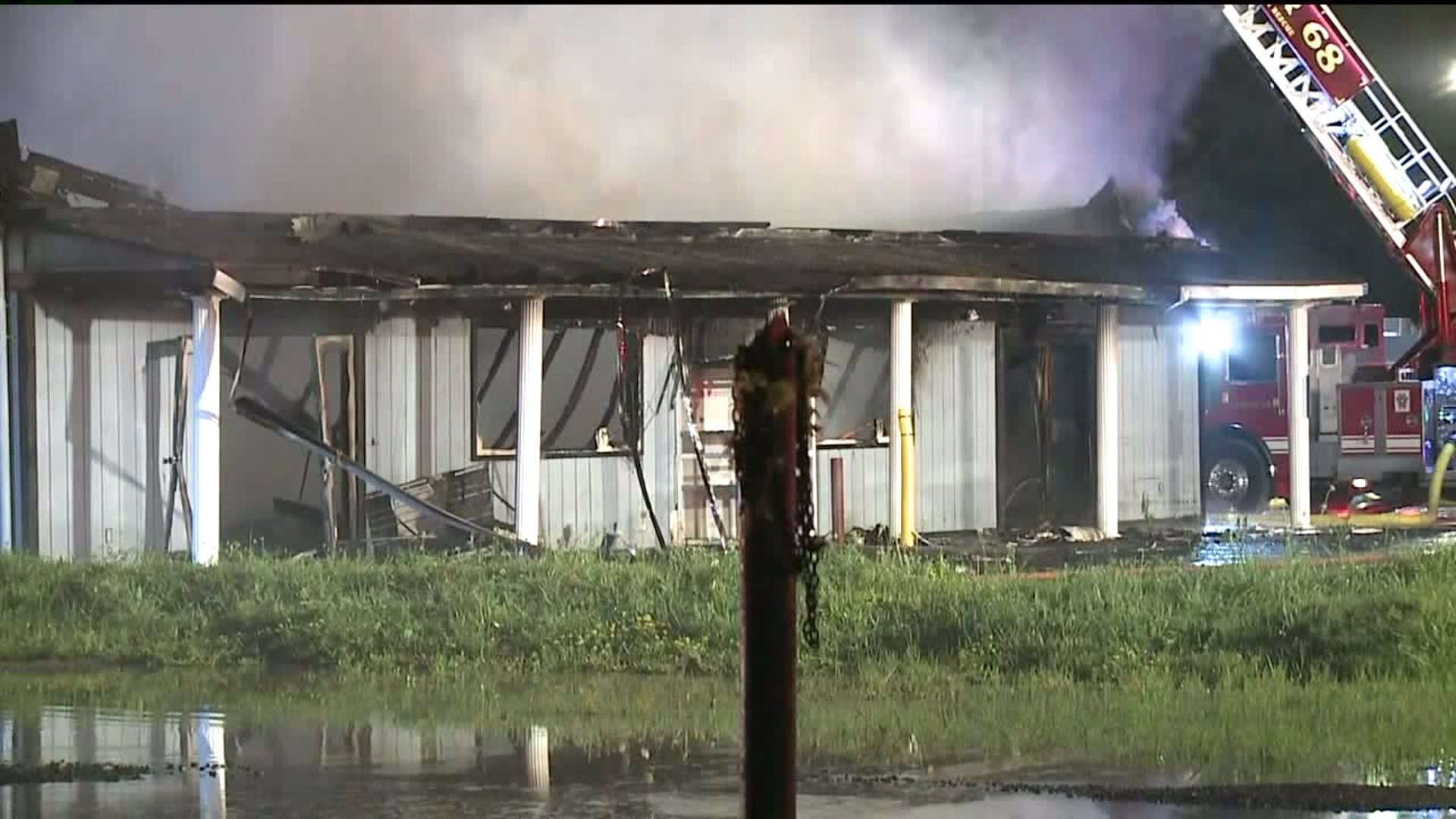 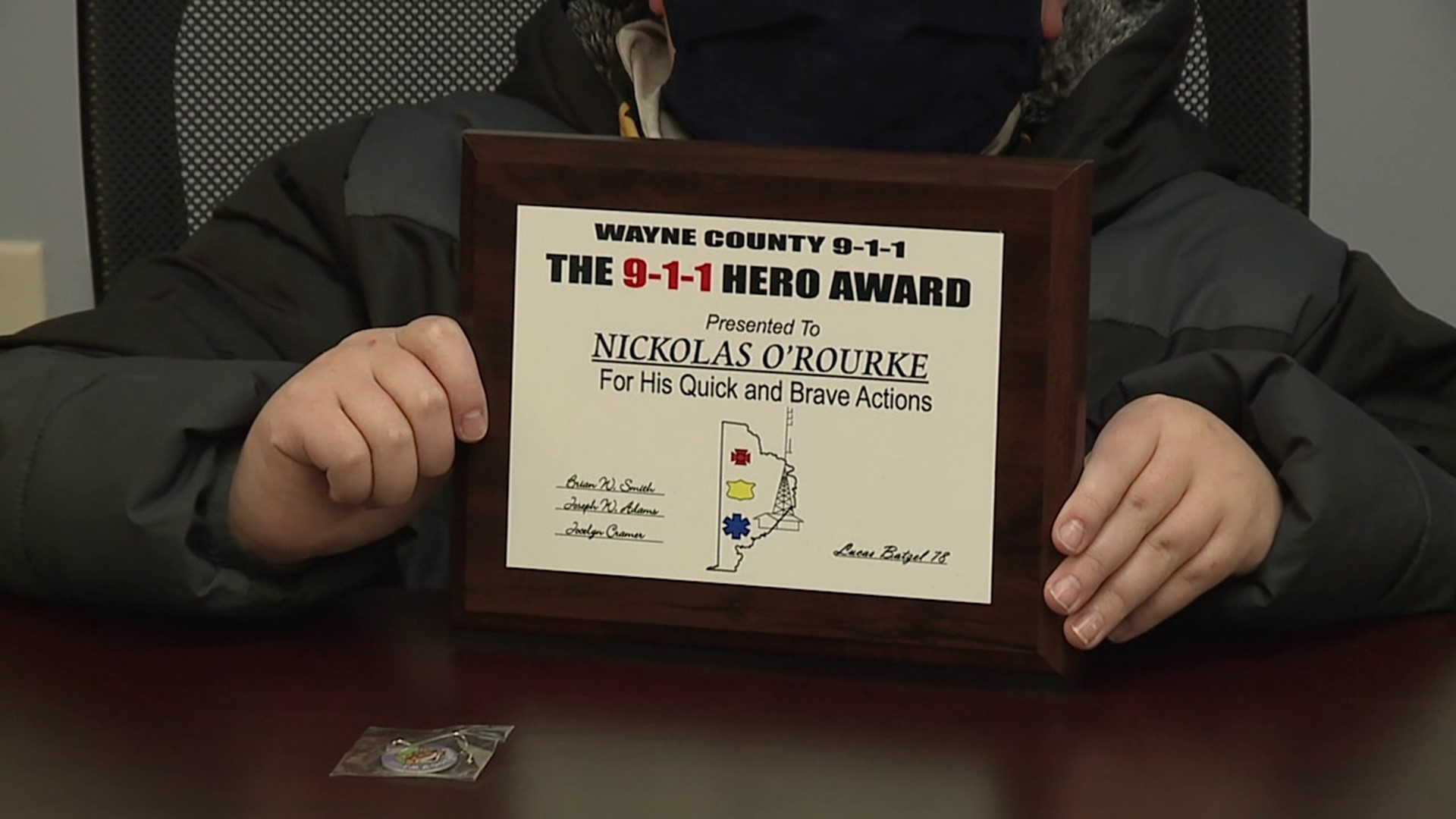 "She would've died": Kids save mother's life with help from dispatchers