The suit was filed a month before the Delaware River Basin Commission decided to officially ban fracking. 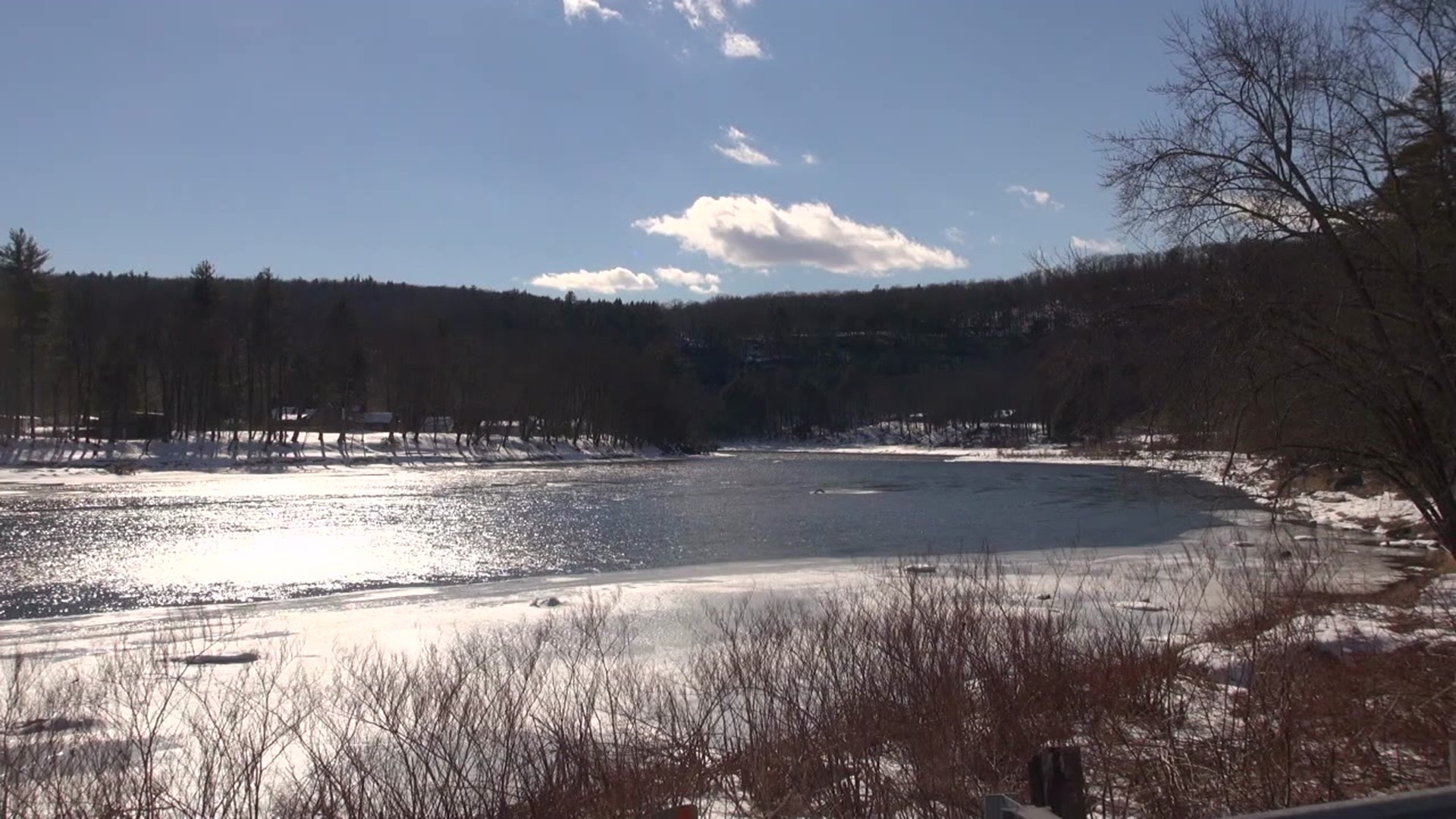 WAYNE COUNTY, Pa. — In Philadelphia, a federal judge has thrown out a lawsuit by Republican state lawmakers in Pennsylvania to overturn a ban on fracking in the Delaware River basin.

Judge Paul Diamond argued that GOP lawmakers had no legal right to sue.

A moratorium on fracking had been in place since 2010. One month before lawmakers filed the suit, the basin commission voted to permanently ban natural gas drilling and fracking in the Delaware River Watershed.