Father sent to prison for death of baby girl 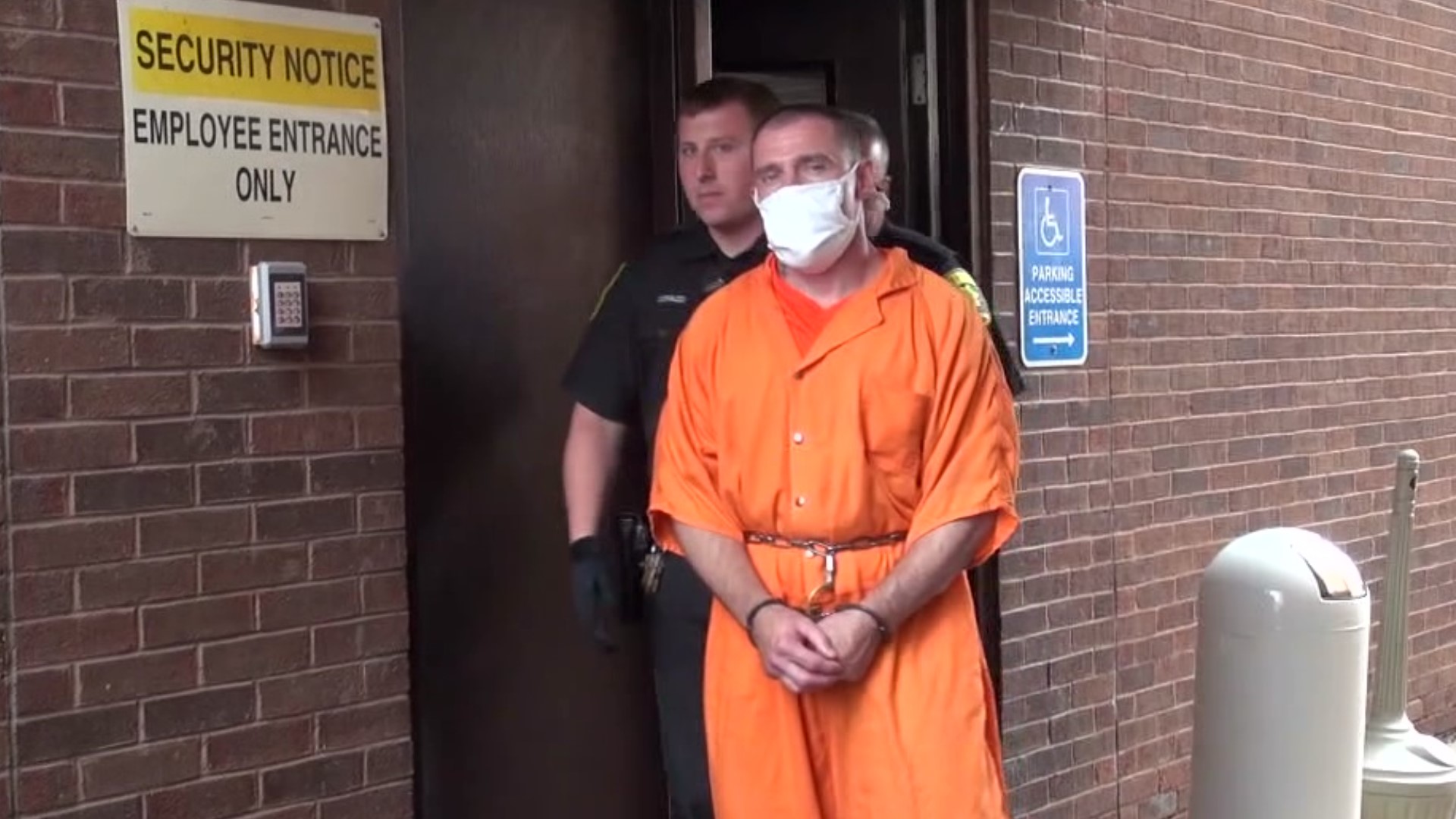 HONESDALE, Pa. — A father is headed to prison for the death of his infant child in Wayne County.

Wayne Tompkins was sentenced Thursday morning to 21 to 60 months in state prison.

It happened in September of 2019 at a home on Trout Lake near Gouldsboro.

The baby girl had drugs in her system as well as broken bones, bruises, and brain injuries.

Emily Mack, the baby's mother, was sentenced to 16 months to seven years in jail last month.