WILKES-BARRE — A man accused of killing a Wayne County corrections officer in 2013 is scheduled to go to trial in July. On Wednesday, his defense attorney... 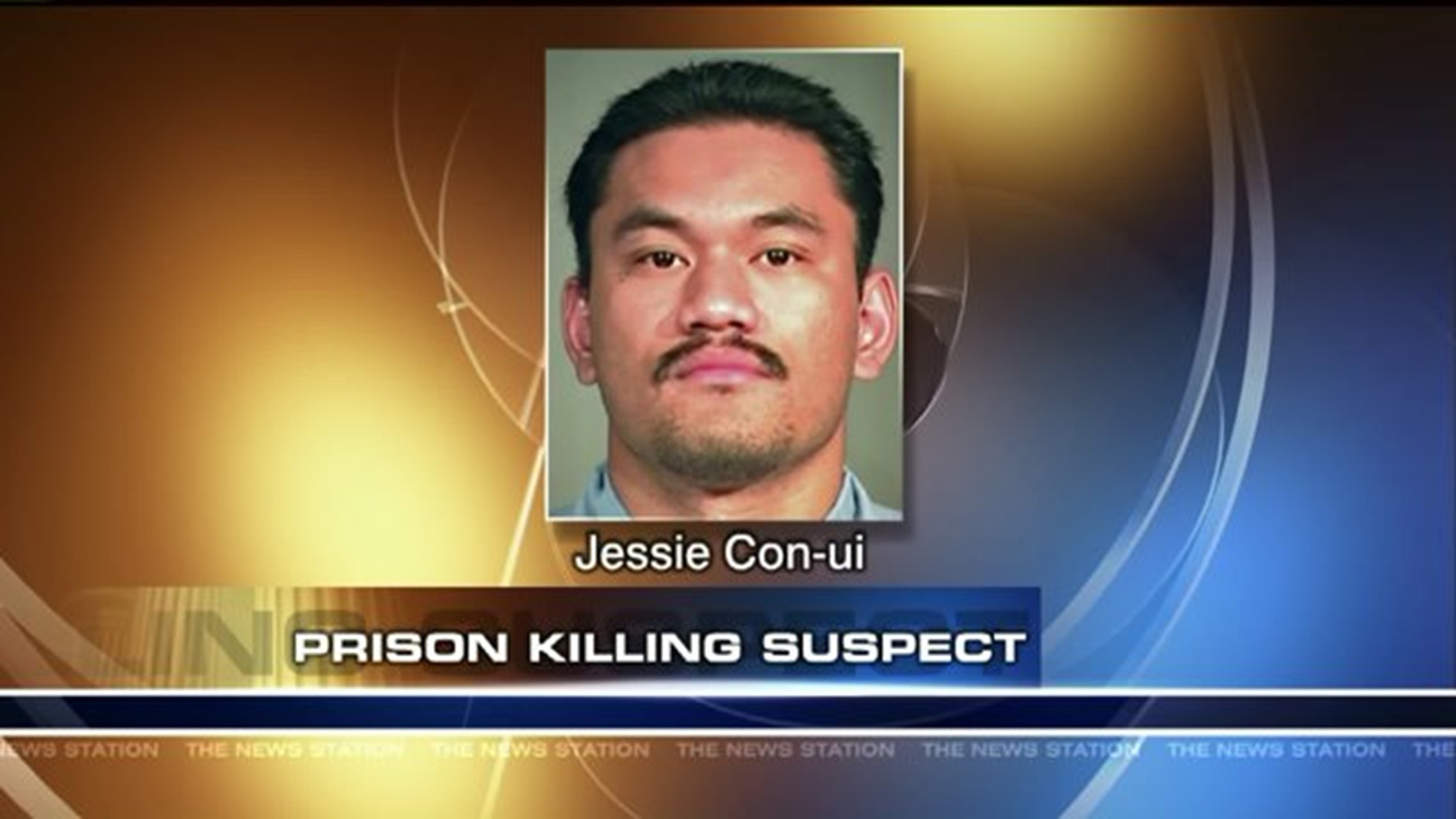 WILKES-BARRE -- A man accused of killing a Wayne County corrections officer in 2013 is scheduled to go to trial in July.

On Wednesday, his defense attorney made a rare move and stood in front of a federal judge asking that the death penalty be taken off the table, even before the trial starts.

Jessie Con-ui was already a convicted murder when he allegedly killed that corrections officer.

The officer's family was in federal court on Wednesday and felt the request to take the death penalty off the table was like Con-ui asking for a trial with no penalty since he's already serving a life sentence.

The parents of murdered corrections officer Eric Williams left the federal courthouse after facing the man who's accused of killing their son.

He appeared in court via video conference.

"It's very difficult to sit there watching a TV monitor with the person who killed your son staring right at you," said Don Williams, the father of slain Corrections Officer Eric Williams.

More difficult than facing his son's accused killer is the chance that Jessie Con-ui may not truly pay for the crime.

In 2013, Corrections Officer Eric Williams was allegedly killed by inmate Con-ui, while Williams was working at the federal prison near Waymart.

Con-ui hasn't stood trial yet, but his attorney was in federal court asking a judge to take the death penalty off the table.

It's an insulting request to the Williams family.

"You take somebody that's doing life in prison, kill a law enforcement officer, and then just give them life again. What did they do? There was no punishment, there was no accountability," said Williams.

Attorney David Ruhnke added it takes so long to actually execute someone that, "the time, expense, and scrutiny are not worth it."

But Eric's Williams family sitting in the courtroom disagreed. They believe the death penalty for Con-ui will ensure he is no longer around to hurt or kill another officer or another person. Coming to court was their way of reminding the judge of that.

"I believe with all my heart that's what Eric would want me to do."

The judge did not make a decision as to whether the death penalty will be a possible punishment in Con-ui's murder trial.

The judge is expected to take a few days and review Supreme Court rulings and past case precedents.