The trial of a Wayne County man accused of murder continued on Wednesday. 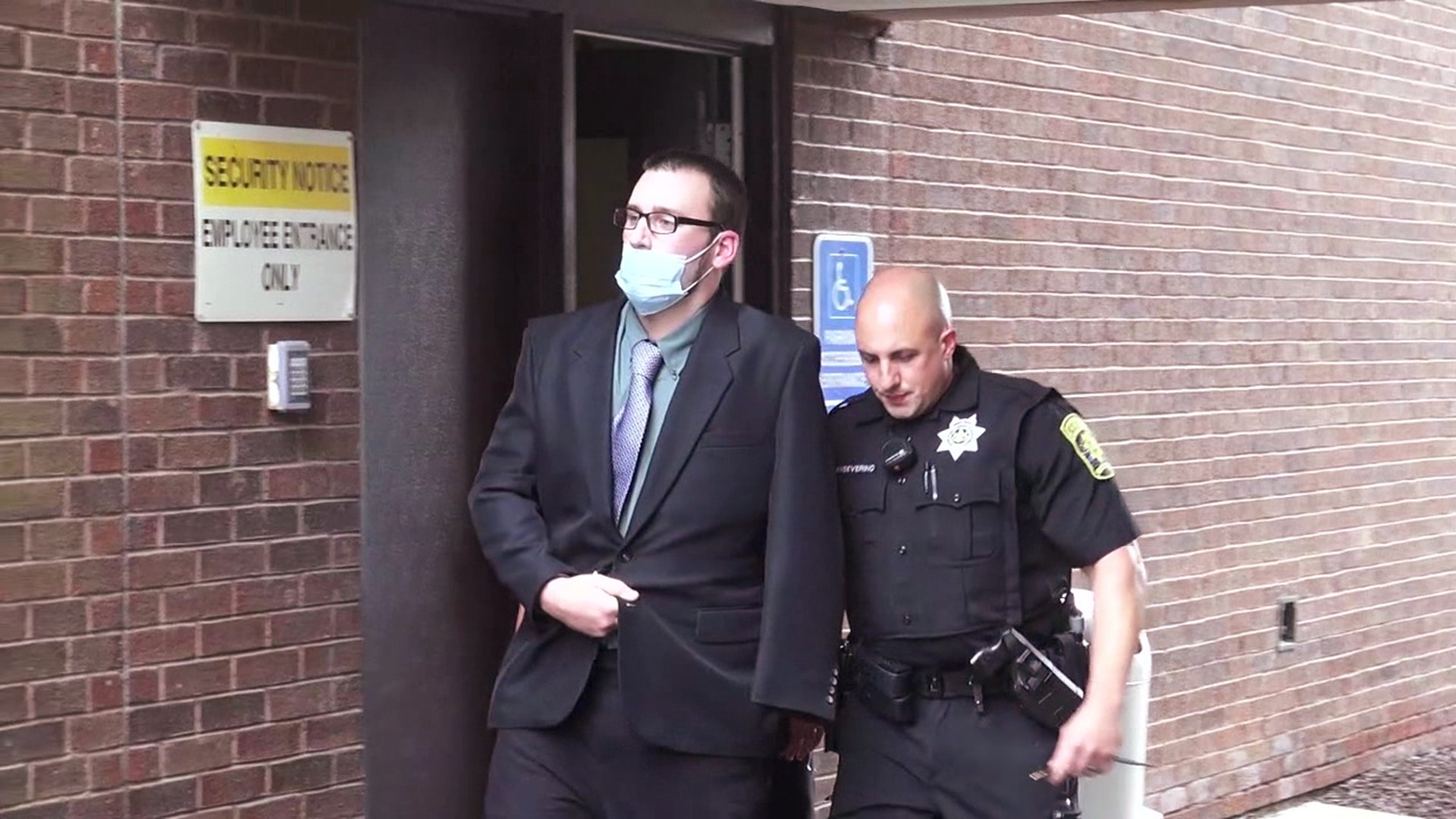 HONESDALE, Pa. — Wednesday was day three of the trial for Cole Dufton, accused of shooting and killing Suzette Bullis in 2018.

The prosecution continued presenting forensic experts. Testimony from a firearms expert included his examination of the gun, bullet, and shell casings involved. He said testing showed the gun owned by Dufton, based on markings, matched the shell casing used in the shooting, but couldn't definitively say the bullet matched the gun.

A neighbor was also called to the stand who claimed to witness Dufton waving around a gun and yelling a couple of weeks before Bullis was murdered.

A DNA expert also testified that the clothing taken from Dufton's house was tested for samples, but none of them were conclusive to have Bullis' DNA on them.

Data from Dufton and Bullis' cellphones were also presented, including text messages and calls. That report indicated that Dufton was the last person to receive any message from Bullis at 7:32 p.m. on December 18, the night before Bullis' body was found, but the exchange of messages seemed pleasant and were wishing each other good night.

The prosecution also played portions of state police interviews with Dufton. Investigators say he was cooperative and calm and didn't have emotions as if someone close to him, like Bullis, had died. Dufton also denied owning a 9 mm handgun in the initial police interviews.

In the video, Dufton says he did not shoot Bullis and "loves her with all his heart."

On Thursday, the defense will cross-examine the prosecution's last witness and then present its case to the jury, followed by closing arguments.