SALEM TOWNSHIP — A brand new apartment complex for senior citizens in Wayne County had its official grand opening on Thursday. With the cutting of the rib... 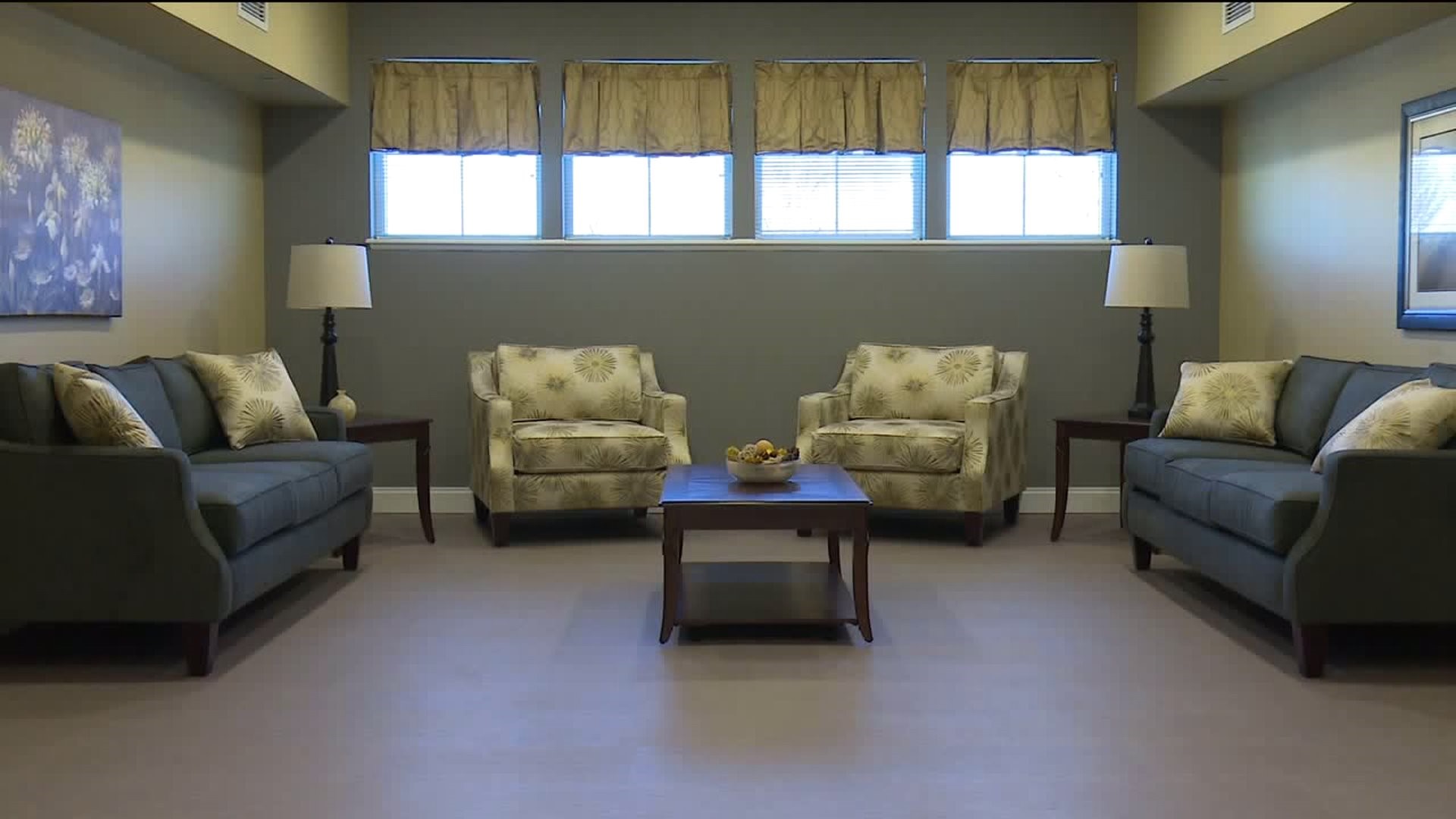 SALEM TOWNSHIP -- A brand new apartment complex for senior citizens in Wayne County had its official grand opening on Thursday.

With the cutting of the ribbon, the grand opening of the Hamlin Heights senior housing development in Salem Township was underway.

The two-story, 40-room facility near Lake Ariel has been in the works since 2011.

The project cost over $9 million, which was made possible with an award of federal low-income housing tax credits and a loan from the state.

During construction, a key focus for architects was building a facility that was energy efficient.

"The insulation packages of the exterior of the building, the roof insulation, the windows that we put in, the appliances, basically everything that goes into this building is helping to drive those energy costs down," said Mike Kearney, Monarch Management Group.

"All of the units are called 'visitable' which means a person with physical disabilities can come and visit you and feel comfortable," Johnson added.

Folks have been living there since December. Given the amenities, one resident says she's the happiest she's ever been living at Hamlin Heights.