HONESDALE — An elderly woman was found dead inside a bed and breakfast in Wayne County and authorities say her body had been there for weeks. 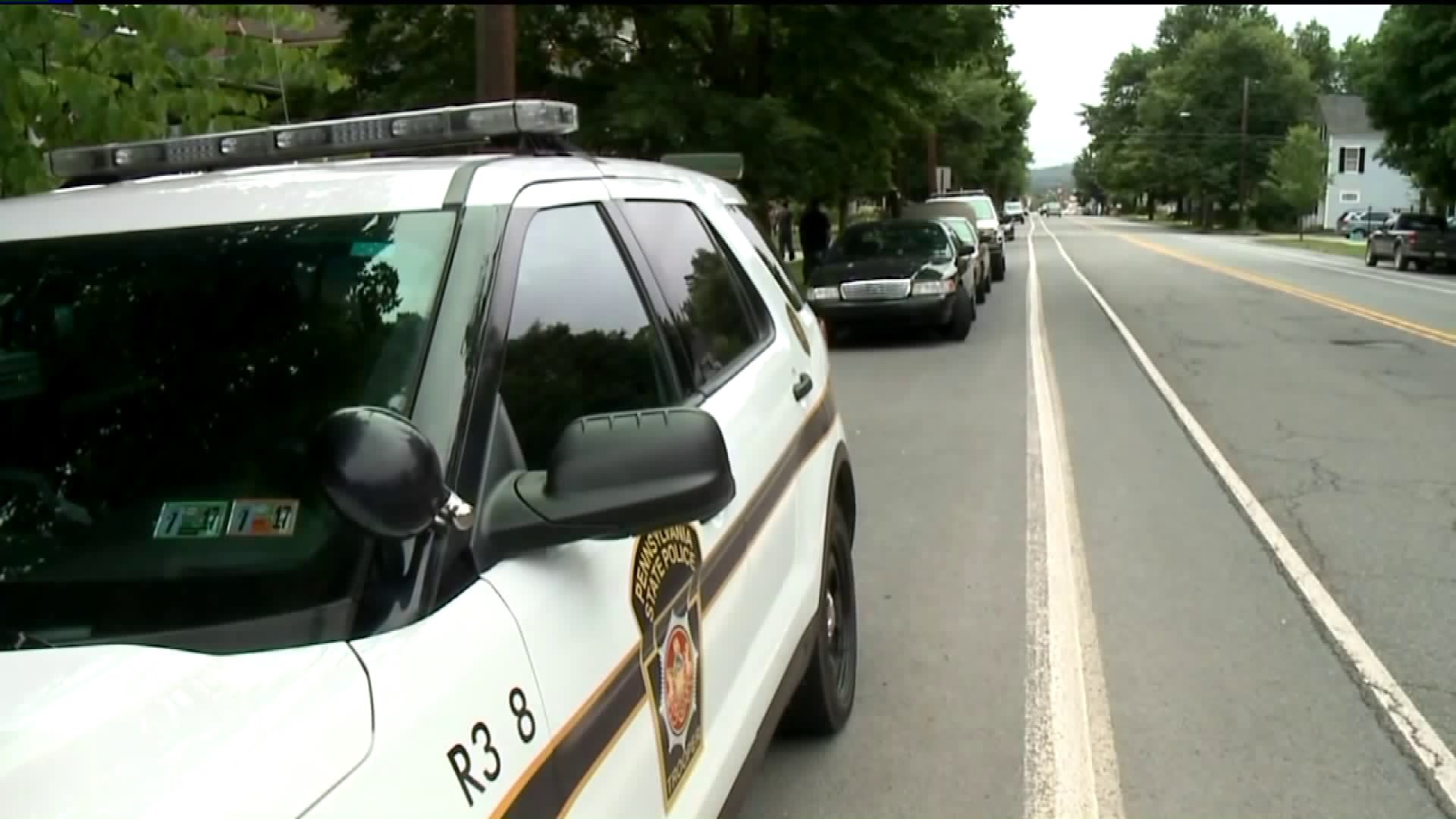 PSP says an 81 yo woman was found dead in her bed inside Harvest Inn in Honesdale this AM. Officials say body was there for weeks. @WNEP pic.twitter.com/sh0czZitia

HONESDALE -- An elderly woman was found dead inside a bed and breakfast in Wayne County and authorities say her body had been there for weeks.

Authorities were called to the Harvest Inn Bed and Breakfast on North Main Street in Honesdale just after 9 a.m. Friday.

Investigators say the landlord called for a medical check on the 81-year-old woman who lives at the inn.

State police and the coroner spent hours at the Harvest Inn after the body was found inside one of the rooms.

Authorities say the woman lived inside the inn with another family member.

Troopers say it appears the woman had been dead in her bed for weeks.

Now investigators are trying to figure out how she died.

"One of the things we are working on right now, the family is being cooperative, is to try and find out why she was there so long. We don't have any anticipated charges at this time but until we have the autopsy to determine what the cause of death is, we can't move forward on it until then," said Trooper Mark Keyes.

It's unclear if any other guests were staying at the inn.

Howey York visits this part of Honesdale often. He calls the discovery disturbing and hopes for more answers.

"It's going to take some time before they make a decision or announcement. They have to get the facts straight because it will probably be an ongoing investigation like most of them are," said York.

An autopsy is scheduled for Monday. Authorities say they'll wait for the results to determine if any criminal charges will be filed.

The death is not being considered suspicious at this time and there is no threat to the public.