Easter Tradition in Honesdale May Come to End

HONESDALE, Pa. — As Christians get ready to celebrate Easter, for the first time in decades, a longtime religious tradition in Wayne County may not happen... 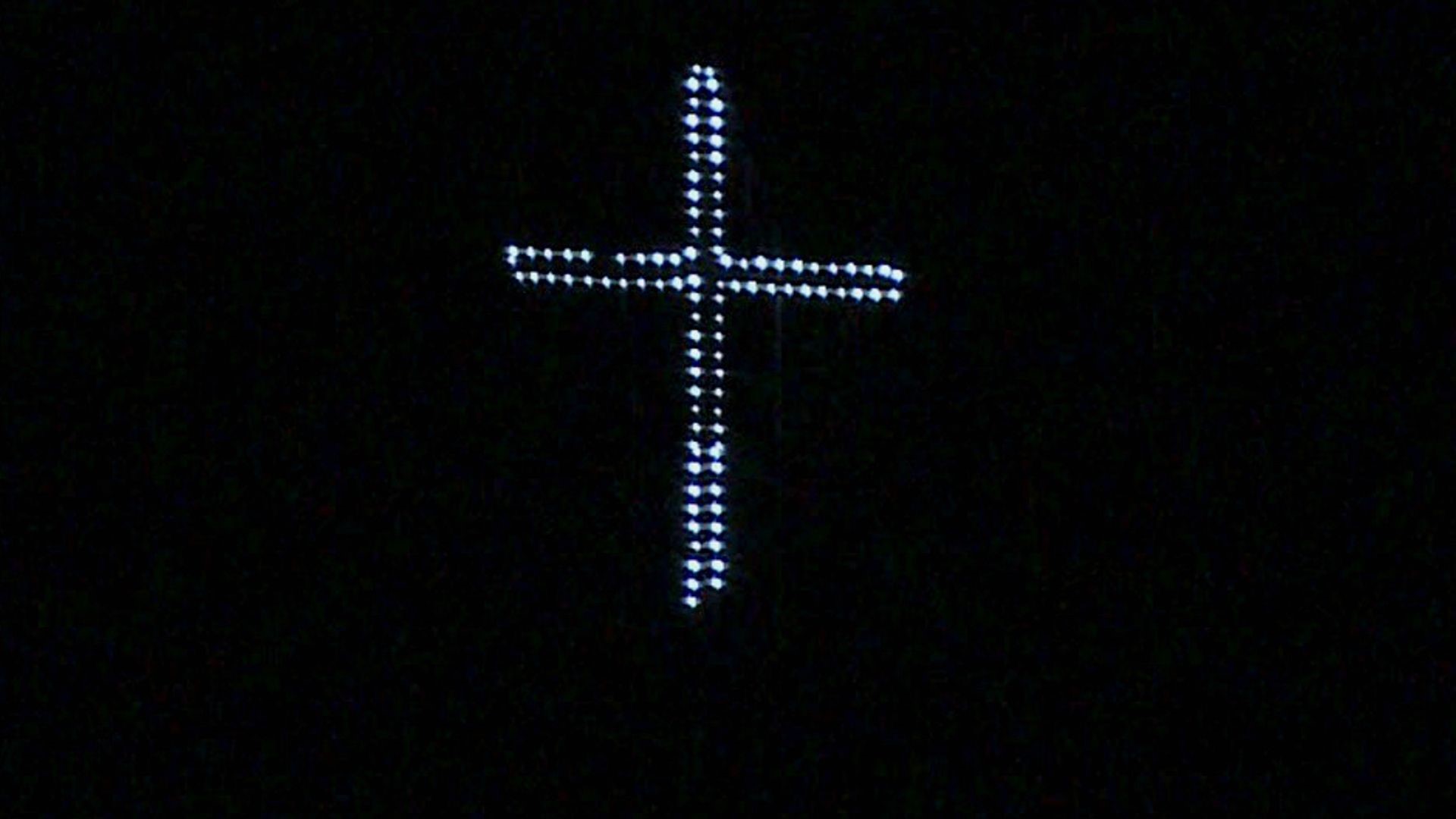 HONESDALE, Pa. -- As Christians get ready to celebrate Easter, for the first time in decades, a longtime religious tradition in Wayne County may not happen.

We first told you in October about the letter asking Honesdale to move the cross that's lit on Irving Cliff every Easter season or stop lighting it.

The Freedom From Religion Foundation claims it violates the Constitution because it's on borough property and now, it appears as though the cross that's been lit for 60 some years may not shine next week.

Last year may have been the last to see the lit cross atop Irving Cliff. The cross that's been lit practically every Holy Week since the mid-1950s could stay dark.

After the Freedom From Religion Foundation requested Honesdale stop lighting the cross on public land, borough leaders say they have no intention of sparking a potentially costly lawsuit.

"Honesdale will lose something very precious if the cross is not lit," Sara Rennekamp said.

There has been public outcry in support of the cross since last fall and a grassroots effort to find a solution has kept any possible plans under wraps.

"I believe that tradition should remain tradition. (It's a) small town, and everyone knows each other, so why not keep it the same way it's always been," said Honesdale resident Anthony Delva.

When that controversy erupted in the fall in Honesdale, business and homeowners started putting displays in front of their places and the question now is, will the cross be lit starting next week?

"We still love Honesdale even if there's still no cross, yeah, something important will be lost," Rennekamp said.

Gained in all this, however, are more signs of the season including at the end of Main Street on private property -- a cross, roughly 10 feet tall and wrapped in lights.

Many have taken notice.

"I think that people especially don't like being told they can't follow their own traditions," Karissa Kreidler said. "We just have to celebrate our traditions in other spaces, right at the end of Main Street is perfect."

The Greater Honesdale Partnership has paid for the cross to be lit in the past this year. Its president tells Newswatch 16 it's out of the organization's hands.

Also, the borough did light the star this past Christmas season which was mentioned in that letter as well, but only after naming it for Dick Smith, the man who wrote the lyrics to "Winter Wonderland."  Smith was a Honesdale native.