SALEM TOWNSHIP — The Department of Public Welfare has closed a day care in Hamlin after allegations of mistreatment. The state is now investigating report... 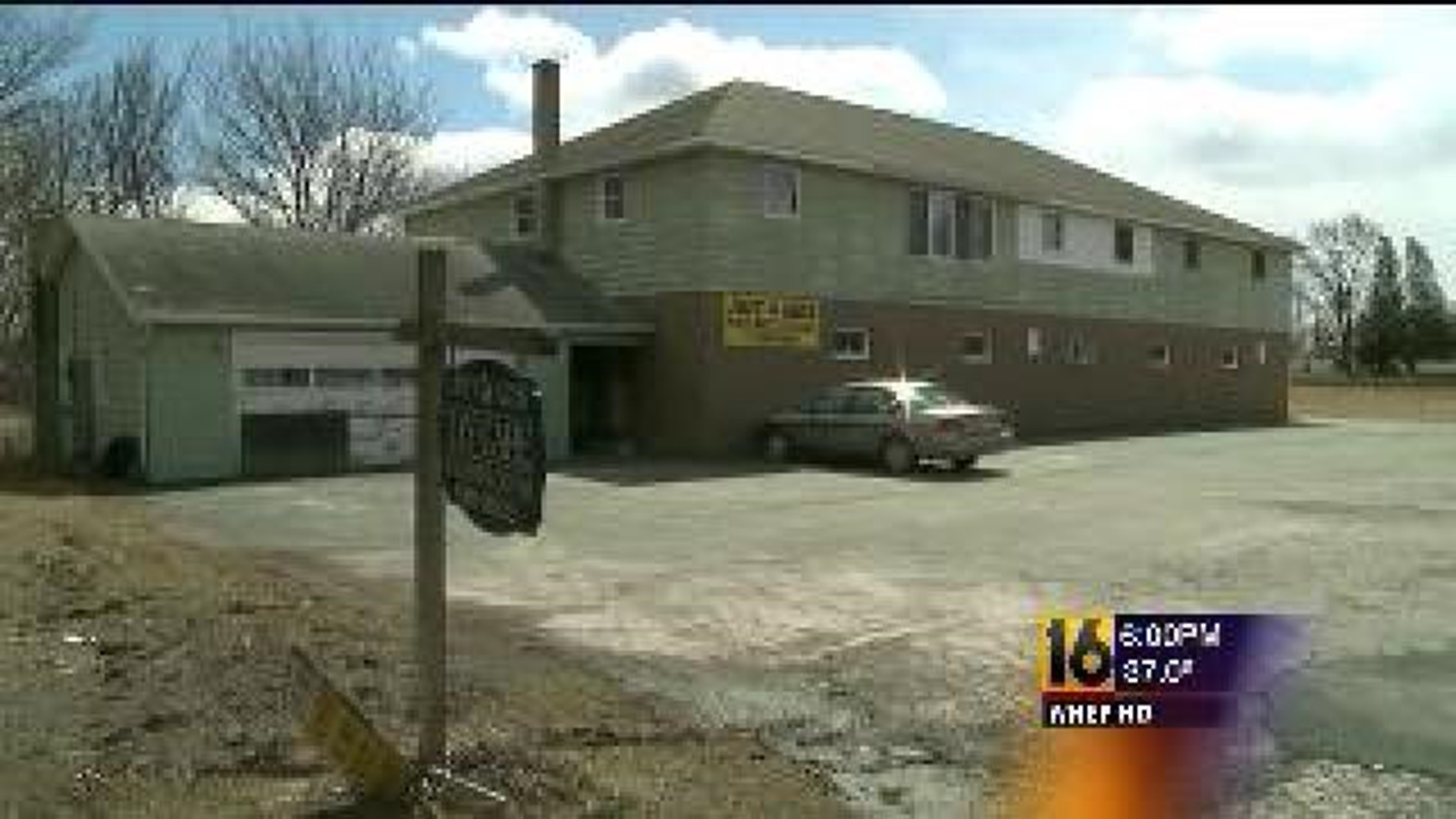 SALEM TOWNSHIP -- The Department of Public Welfare has closed a day care in Hamlin after allegations of mistreatment.

The state is now investigating reports that children were duct-taped and made to stay in soiled clothes.

The playground at the Just 4 Kids Day Care and Learning Center in Hamlin was empty Tuesday.

The facility whose owner is listed as Doreen Tomasetti of Lake Ariel was shut down by the state last week after allegations of child abuse.

When Newswatch 16 went to the door, no one answered.

Officials with the State Department of Public Welfare say an investigation found instances of incompetence, negligence, and misconduct.

Examples listed in the agency's report include:

"I just can't believe somebody would do something like that to these little kids," said Jerry Iediank of Hamlin.

Neighbors living near the day care say they heard rumors the center was in trouble, but said they had no idea just how bad the trouble was.

"I just couldn't believe it. Every time I dropped kids off there, the people who come out there are always really nice and take the kids right in. Just totally shocked," said Iediank.

One neighbor we spoke with refused to go on camera because she says she's afraid of the owner of the day care and learning center. But the neighbor says even before hearing about the alleged abuse that took place inside Just 4 Kids Day Care and Learning Center, she says she would have never sent her child to this facility.

Another woman, who lives in the area, also didn't want to go on camera.

But after hearing about the alleged abuse said,"I think she should have been closed down. No youngster deserves that. There's too much today of child abuse."

A spokesperson with the Department of Public Welfare says 12 children, ages 3 to 9, received care at the Just 4 Kids Day Care and Learning Center in Hamlin.

The spokesperson with the agency says the owner is appealing the agency's decision to close her facility.