CANAAN TOWNSHIP, Pa. — Five corrections officers at the federal prison in Wayne County were hospitalized this week after getting exposed to drugs they wer... 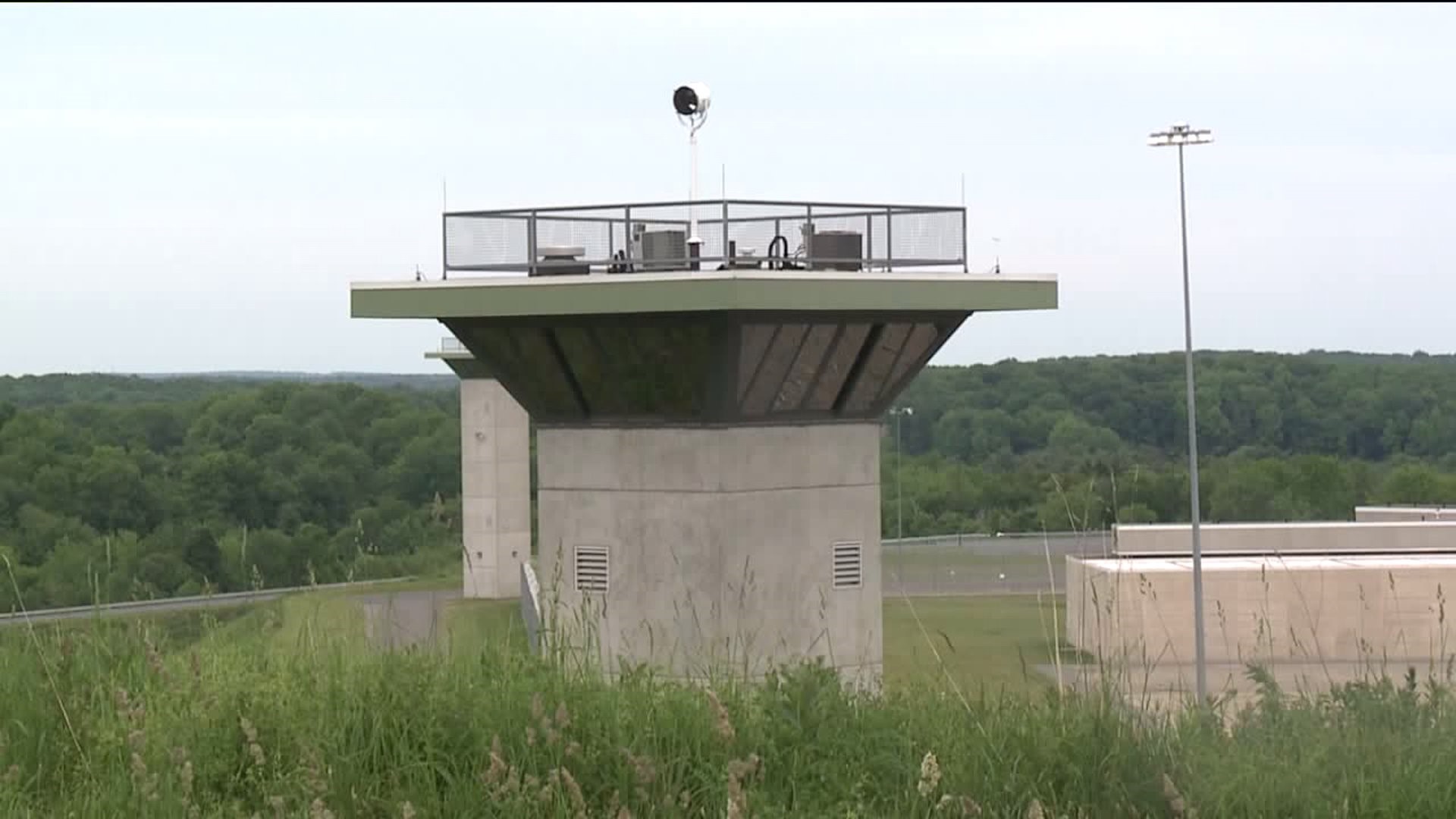 CANAAN TOWNSHIP, Pa. -- Five corrections officers at the federal prison in Wayne County were hospitalized this week after getting exposed to drugs they were trying to confiscate.

"Immediate effects, as soon as they walked into the cell, they were immediately affected -- dizzy, nauseous," said Jeremy Dominick, union local president.

The five officers were taken to a hospital for treatment. All were released and are now back on the job.

The drugs were not smuggled into the prison by visitors. Corrections officers told Congressman Matt Cartright they arrived through the U.S. Mail.

The corrections officers union wants the congressman to get scanners for all federal lockups so that when inmates get letters, they can see the contents on computer screens.

"It's a distressing situation," said Rep. Matt Cartwright, (D) 8th District. "If you eliminate the possibility that they're going to get hard copies of the mail, then they're not going to get drugs like this."

Dominick says violent inmates and staffing shortages make working at federal prisons hard enough. Five of his colleagues fresh out of the hospital told him that exposure to drugs sent in by mail is the latest hazard in a dangerous job.