Concerns continue over federal inmate transfers to our area 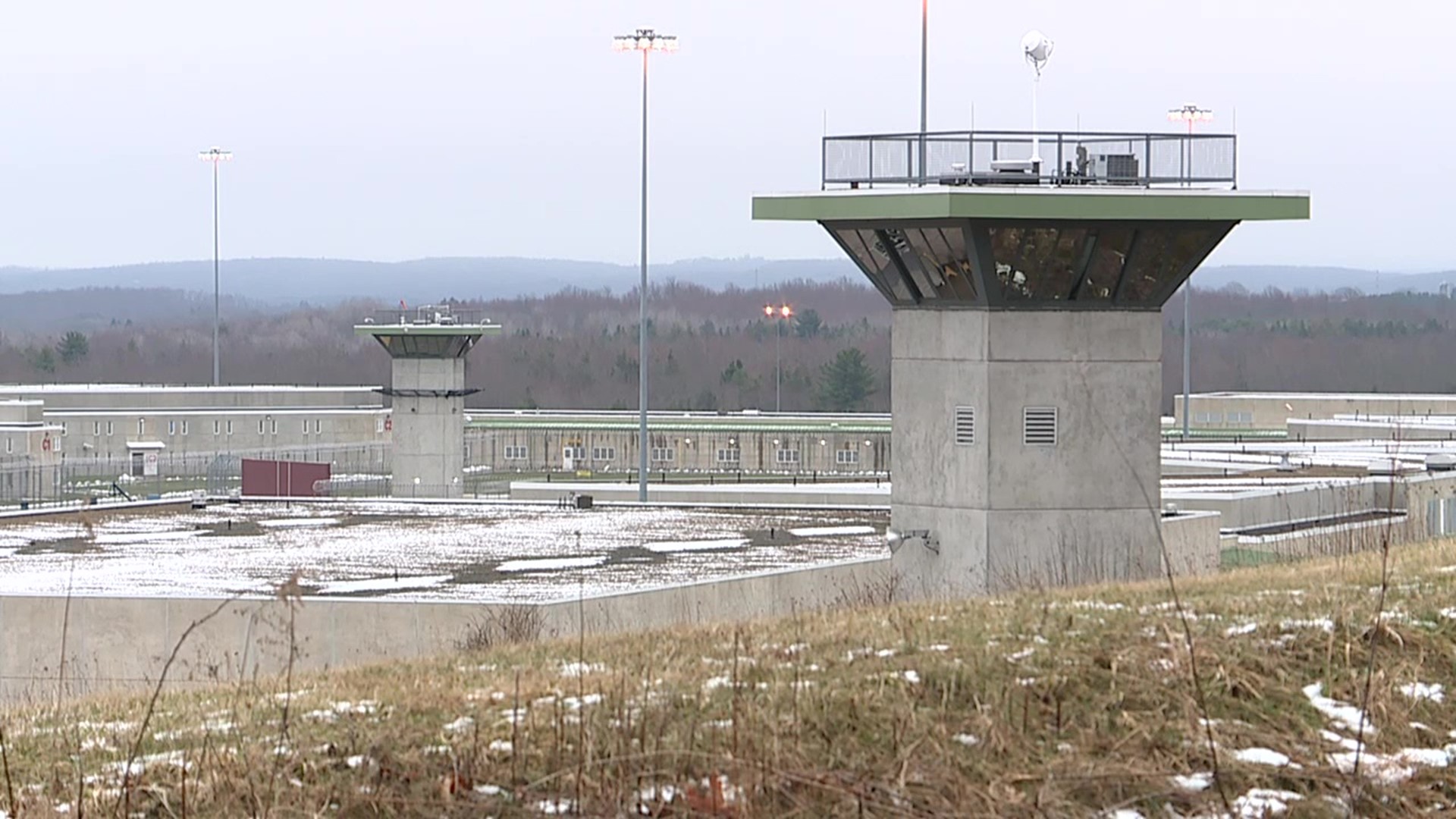 WAYMART, Pa. — With the threat of COVID-19, the Federal Bureau of Prisons had stated it wouldn't schedule any prisoner transports, but the union that represents the 330 corrections officers that work in the facility in Wayne County says that's not true.

New York City has thousands of people who tested positive for the coronavirus, and their worry here is that some of these inmates were exposed, and the virus could spread very quickly in the prison. So far, USP Canaan has had two transfers, and more are expected to happen.

"The only thing that we can do when we get the new inmates is quarantine them. Our medical staff is doing a fantastic job screening them to the best of their ability, taking their temperatures, and separate them from other inmates."

Corrections officers from the prison also support local businesses. Their exposure to transferred inmates from epicenters like New York City could affect the public if they're not showing any signs of being sick.

"We frequent these stores and businesses throughout this county and other surrounding counties, and just to let the community know that we are practicing proper washing, social distancing to the best of our ability in the prison environment."

One of the places is Iron Hill at 1940 near Waymart. They usually see many guards before or after their shifts, but that has changed.

"Some of the traffic hasn't quite been as busy. We still see them every day but just maybe not as many," said store manager Tom Derrick.

U.S. Rep. Matt Cartwright has been in contact with Dominick and is urging the Bureau of prisons to take precautions: "I believe we have to hold BOP management accountable for their actions during this national health crisis, and I intend to do exactly that."