WAYNE COUNTY — Nearly 50 years after a plane crashed in Wayne County, people gathered to remember the teen who was killed that day and how it changed thei... 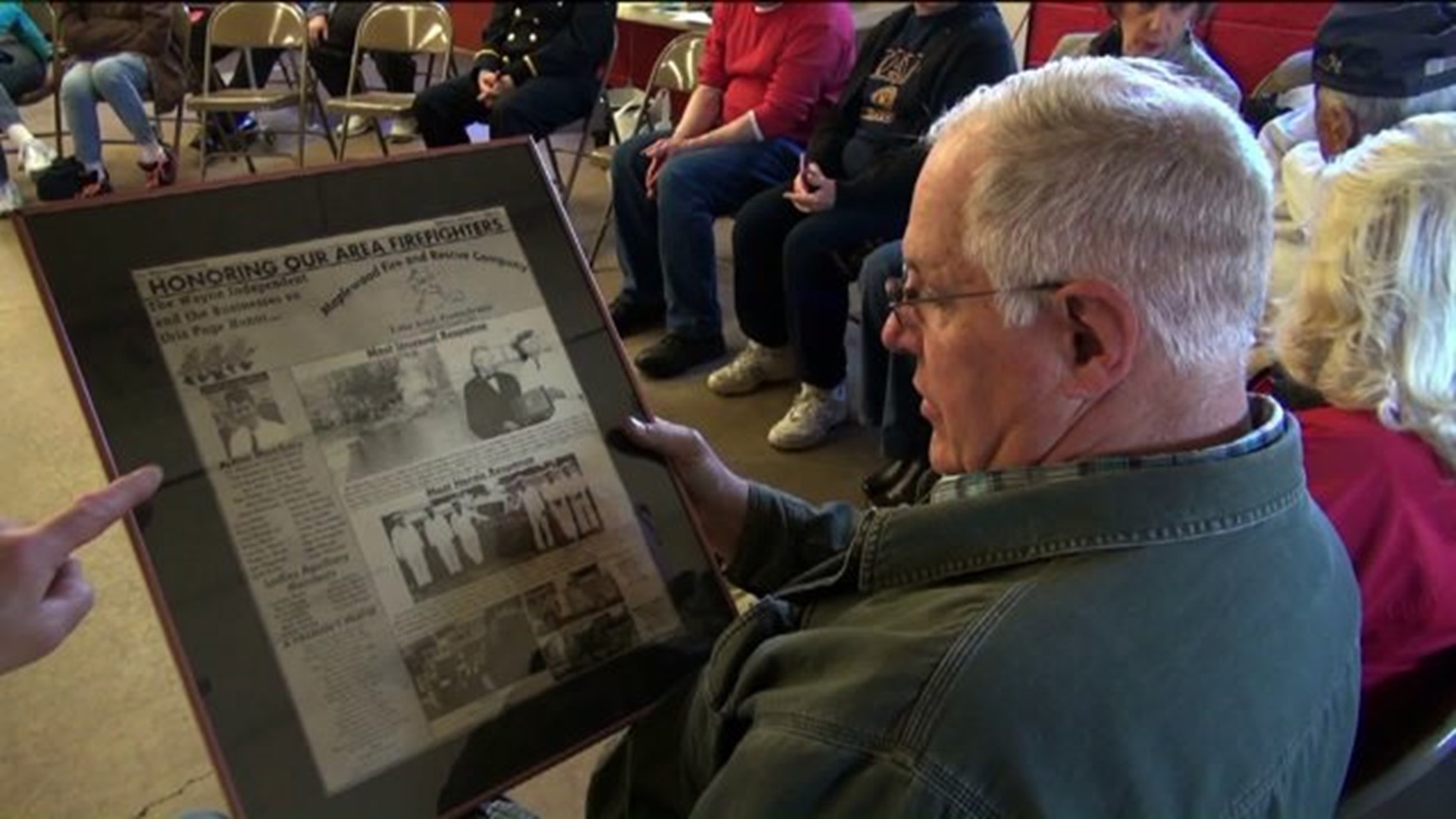 WAYNE COUNTY -- Nearly 50 years after a plane crashed in Wayne County, people gathered to remember the teen who was killed that day and how it changed their village forever.

Inside the firehouse in the village of Maplewood near Lake Ariel, Bobbie Coats Srinivasan is collecting memories of her brother, and the day he died in 1966.

Bob Coats died after an Air Force plane crashed into the Coats' home on Lake Henry.

"We have very little memory of him so I was trying to connect with the people who remembered him," said Bobbie Coats Srinivasan.

Most photographs of Bob Coats were destroyed in the fire after the crash. What photos people did have, including some from the old Scrantonian newspaper, brought back quite the memories.

"As you talk about it, more and more comes back but we never forget about it," said Dave Berger of Maplewood. "It changed everybody's life here."

"A person should be safe in their house," explained Betty Stoner of Maplewood. "If you're going to die in a plane crash, you think you're going to be on the plane. But Bob was at home."

Kostic Kowalewski was one of those volunteer firefighters first on the scene and he remembers that day vividly.

"At the beginning, I thought we were in hell," said Kowalewski.

As for the memories of Bob Coats, there were plenty. Srinivasan, who now lives in the Philadelphia area and has only been back to Maplewood a few times, captured them all. Stories she was hearing for the first time, like how some kids called her brother Dino, and how they tried to save him on that fateful January day.

"We are the way we are today because of that crash," said Srinivasan.

"It's the biggest thing that ever happened here in Maplewood and hopefully we'll never have anything like it ever again," Stoner added.

Two people aboard the plane also died in the crash, and another passenger miraculously survived. 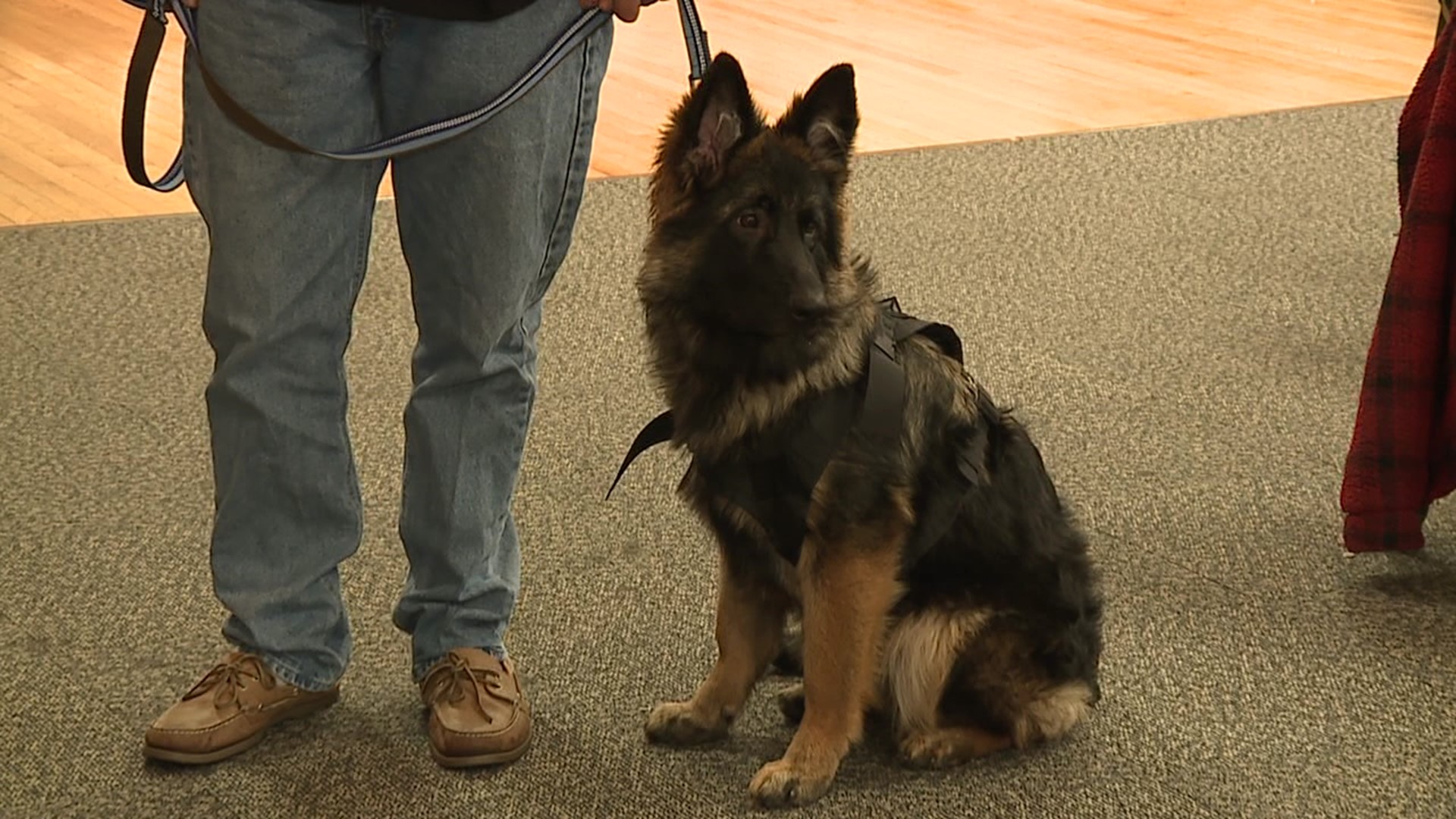