Cleaning up after a 'nightmare of a storm'

The water has finally receded from Tuesday night's storm, and people in Wayne County are getting a better idea of how much of a mess is left behind. 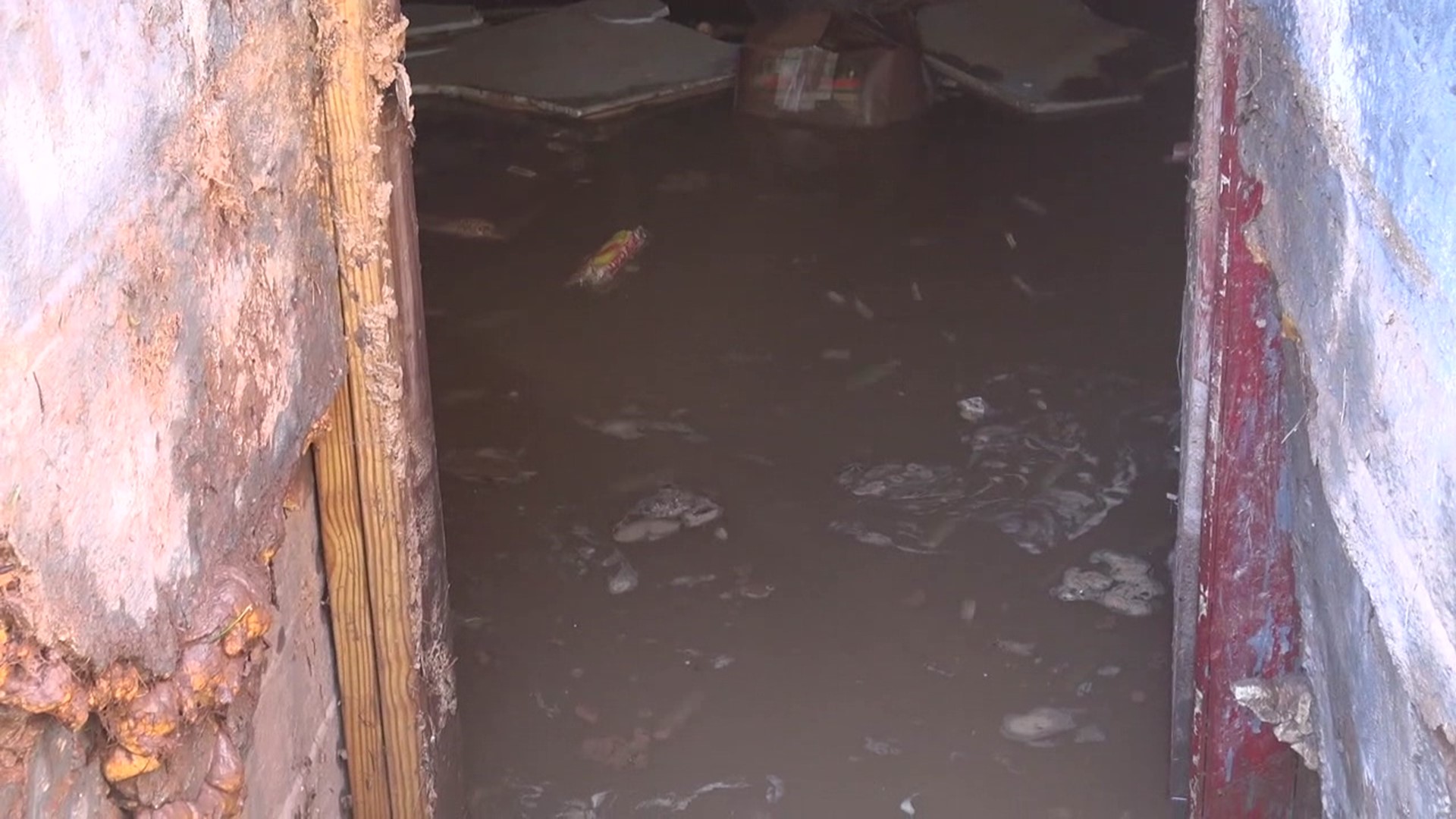 WAYNE COUNTY, Pa. — People who live on Maple Avenue describe the storm on Tuesday night as "a nightmare." The torrential downpours forced water and debris into basements and yards near Honesdale.

"We took on so much water that it started covering both our furnace and our hot water heater," Darla Cherrick recalled.

Cherrick says all she could do was wait. Once the floodwaters went down, the real mess was revealed.

"I look outside and see everything that we've had; it's mud and rocks," she said. "Just sludge and mud and some water."

The floodwaters damaged the foundation and turned the backyard into a rock pile.

Just up the street was more of the same—rocks, mud, and debris.

Eric Abel says the rushing water coming off the mountain was so strong, it created a hole under his camper in his driveway and flooded his basement.

"Everything in the basement is destroyed again. This is like three times in five years. They know there's an issue, but nobody seems to want to figure it out, I guess," Abel said.

People who live on Maple Avenue say they're not just worried about the rain that's to come. They're worried that the rain won't be able to go through the drains because they're still clogged from the last storm."

"It's just going to exacerbate the situation and make it worse and then more cleanup," Christopher Peroni said.

Cherrick says all her utilities were shut off until the water went down. Her biggest fear is if the damage to the house is too bad, she won't be able to live there anymore.

This storm caused a lot of heartbreak for people, but they say they are thankful for the fire departments that helped pump water out of basements. 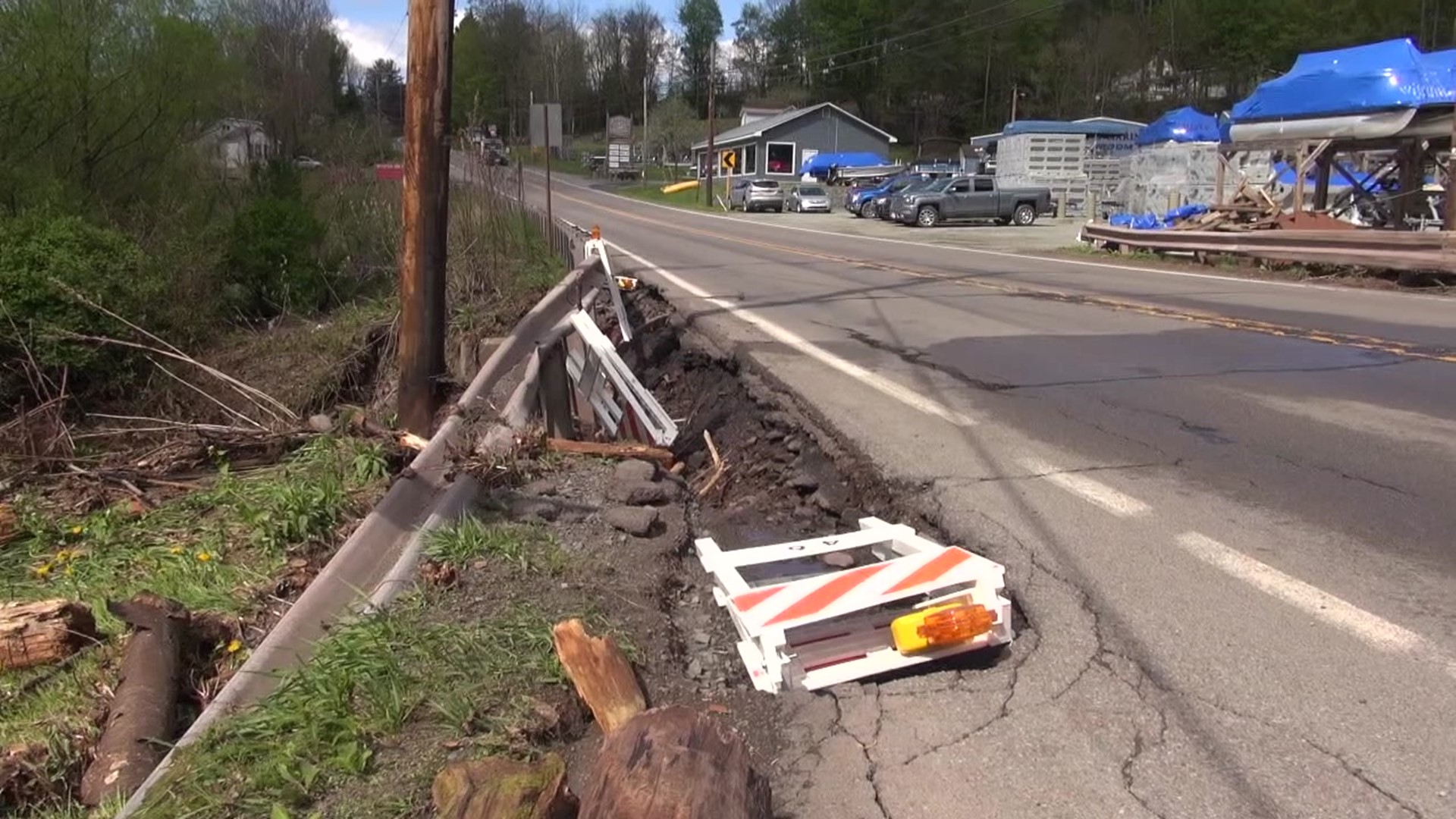