Casting For Cash At Lake Wallenpaupack

LAKE WALLENPAUPACK — There’s a contest this summer at Lake Wallenpaupack where you can catch some serious cash. The Pocono Mountain Visitors Bureau ... 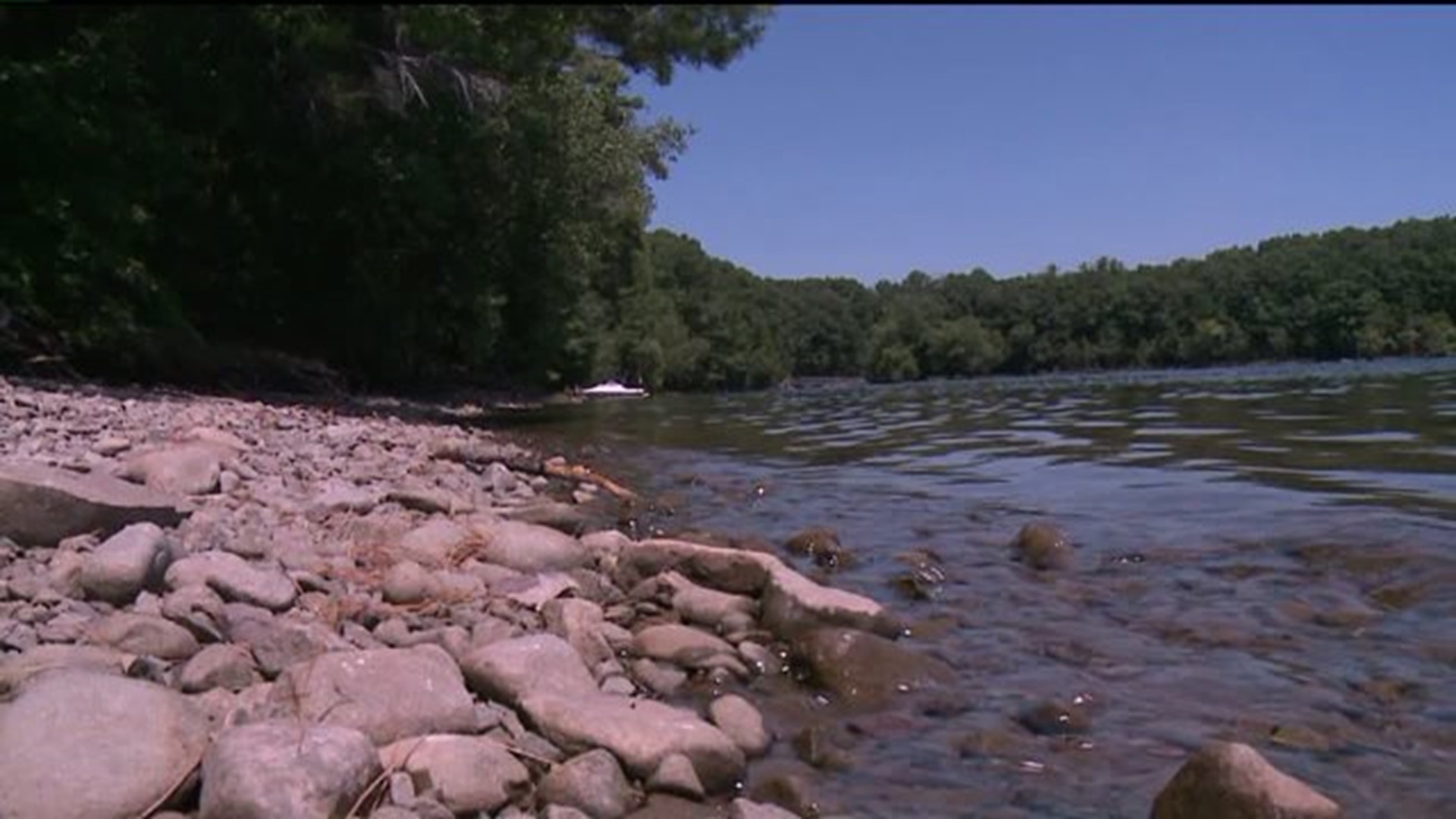 LAKE WALLENPAUPACK -- There's a contest this summer at Lake Wallenpaupack where you can catch some serious cash.

The Pocono Mountain Visitors Bureau and the Lake Wallenpaupack Watershed Management District a have teamed up with the idea to promote the lake.

The next time you cast a line and snag a catch at Lake Wallenpaupack, you might want to take a close look before letting go. About 50 fish in the lake are tagged as part of a new contest called "Cast for Cash."

"We covered eight different species of fish, ranging from catfish to striped bass to perch to blue gills, so you can catch them from the shore line, the dock, or deep water fishing," explained Keith Williams, Lake Wallenpaupack Visitors Center.

Here's how it works: before you bait your hook, register for free online, and fish away. If you catch a fish with a tag, take a photo, send it in, and you're a winner!

The Foglers were fishing all morning long.

"We had very few nibbles but my husband did catch a nice big pickerel, and now we're a little disappointed," said Jeanine Fogler.

Many on the lake say they'll be signing up.

"I think it's a great idea. I think any way to get the kids outdoors and away from the TV and doing fun stuff is awesome," said Paul Olsen of Lackawaxen.

Olsen and his son Jack love to fish together, and said they've caught a bunch this week but no winners yet.

"Yesterday, I caught two bass, and I catch a lot of trout and stuff at the river," Jack said.

"If you don't happen to have your own rod to cast a line and try your luck in this contest, the visitors bureau says that's not a problem."

"They can come in just like a library and borrow the equipment, use it for a day or a few days and they just need to get a fishing license," Williams said.

About 1,000 people have registered so far, but only two winners have been snagged.

Prizes range from $100 to $5,000 but the prizes won't be revealed until the contest ends in late September, giving others plenty of time to cast a line, and join in.

"Absolutely, yeah, it's definitely a beautiful lake and it's just an added bonus," said Brian Smith of Allentown.