The crash happened in April in Canaan Township. 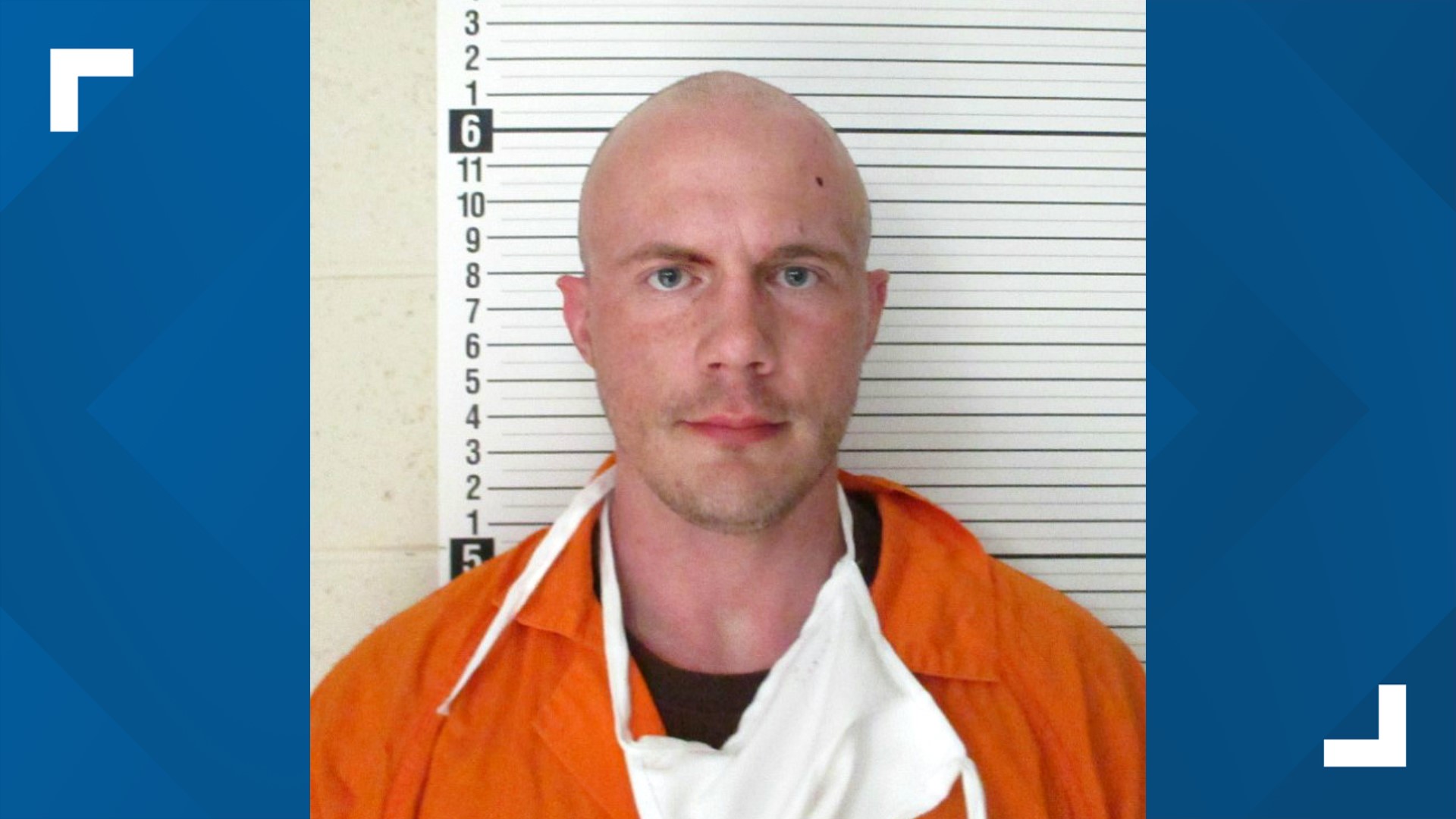 WAYMART, Pa. — A man is now charged for a deadly crash in Wayne County back in April.

Thomas Frisch, 30, of Honesdale, is accused of homicide by vehicle while under the influence and a list of other charges for the crash that killed Robert Anderson and Zachary Brooks.

State police say Anderson and Brooks, both 24 and both of Waymart, were carpooling home from Cardinal Glass in Jessup when Frisch crossed the center lane and struck their vehicle head-on just before midnight on Route 6 outside Waymart in Wayne County.