Banning Fracking for Good in the Delaware River Basin?

CHERRY RIDGE TOWNSHIP — There’s a temporary ban on hydraulic fracturing, or fracking, for natural gas in part of the state, including most of Wayne ... 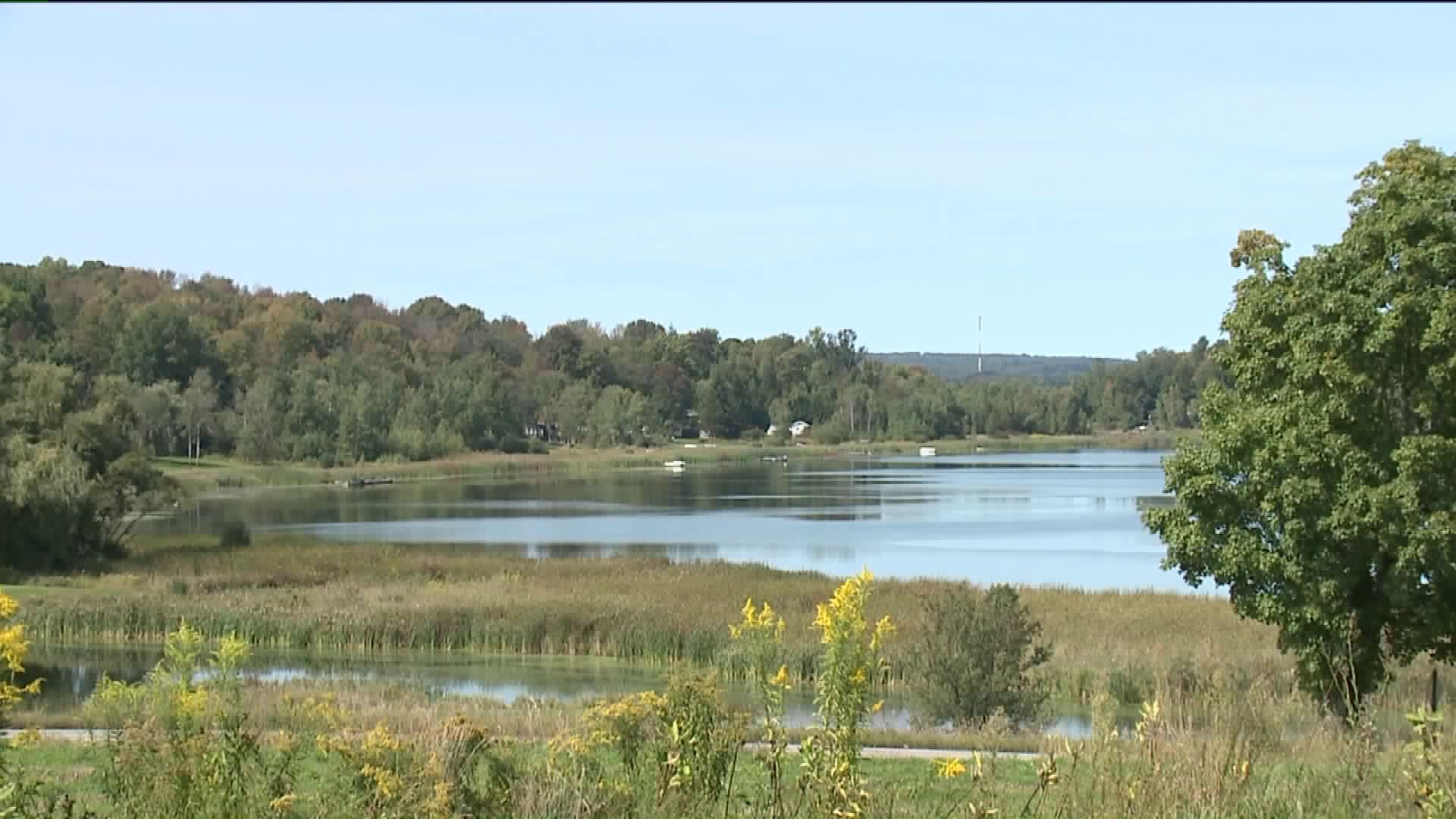 CHERRY RIDGE TOWNSHIP -- There's a temporary ban on hydraulic fracturing, or fracking, for natural gas in part of the state, including most of Wayne and Pike Counties.

The agency that oversees the Delaware River and the area affecting it announced it will seek a permanent ban on fracking there.

The announcement came down Monday afternoon that the Delaware River Basin Commission (DRBC) will decide later this week whether to start the process of adopting regulations to ban fracking in this part of the state for good. Part of the DRBC's announcement read:

If the proposed resolution is approved by the commission on Sept. 13, the revised draft rules to be published on a later date would include prohibitions related to the production of natural gas utilizing horizontal drilling and hydraulic fracturing within the Delaware River Basin.  The revised draft regulations would also include provisions for ensuring the safe and protective storage, treatment, disposal or discharge of hydraulic fracturing-related wastewater where permitted and provide for the regulation of inter-basin transfers of water and wastewater for purposes of natural gas development where permitted.  According to the proposed resolution, the commissioners are directing that the revised draft rules be issued for public comment no later than Nov. 30, 2017.

That would mean public hearings over the next few months leading up to a decision that would be both welcomed and opposed by folks who live there.

For the better part of a decade, land in Wayne County and all the land within the Delaware River Basin has been free of fracking -- the process of drilling and then forcing water, sand, and chemicals at high pressure deep into the ground to break apart the shale, releasing natural gas.

"I think we need a permanent ban," said Annette Choynacki of Damascus Township. "Things are so dangerous now all over the world."

Choynacki lives in northern Wayne County where landowners have been fighting for permission to frack but have been stopped by the Delaware River Basin Commission. The commission includes representatives from New York, New Jersey, Pennsylvania, Delaware and the U.S. government.

Tom Shepstone writes a blog called Natural Gas NOW and has been advocating to open up Wayne County for fracking. Shepstone wants the DRBC to consider the economic interest of the area, not just the environmental.

"There is no legitimate argument for this," Shepstone said. "They're catering to the interest of the extremely wealthy from Philadelphia and New York that want to make a wilderness of our area."

The agency hopes to adopt the new regulations banning fracking by December which means there will be at least one public hearing and you can believe both sides will speak out again as they did several years ago.

"I do believe that, right now, it's not a necessity for us to do extra disturbance and extra drilling. I think there's enough natural gas," said Kiki Alessi of Honesdale.

"Many countries in Europe have said no. I don't know why people want it other than money reasons. I understand a lot of people need money here," Choynacki said.

The move by the DRBC has both sides of the fracking debate opposed to the possible changes.

“With this resolution, the DRBC is poised to roll back the high level of protection from drilling and fracking for shale our watershed now enjoys.  While posturing the possibility of a ban on fracking in some parts of our watershed, the resolution opens the door wide to many of the most devastating impacts that drilling and fracking for shale brings to waterways and communities.  As a result, we must oppose it,” said Maya van Rossum of the Delaware Riverkeeper.

“DRBC’s latest action – another example of the out-of-the-mainstream activist agenda that has taken hold in Pennsylvania – flies in the face of common sense as well as settled science. Regulatory overreach and a fundamentally broken permitting process costs local jobs and investment without helping our environment in any way, and puts our economic prosperity at risk. To add insult to injury, some in Harrisburg want to enact even higher energy taxes that will further erode Pennsylvania’s competitiveness, especially as it relates to fully realizing critical downstream development and manufacturing opportunities that are within our reach. The cumulative impact of these bad policies may please some activists opposed to job-creating American energy development, but Pennsylvania’s economy and our communities will suffer the grave consequences," said Marcellus Shale Coalition President David Spigelmyer

“The total health of the Delaware River Basin is imperiled by allowing DRB drilling, waste disposal or storage and the removal of clean water from the basin to facilitate drilling elsewhere is also not acceptable!  We are killing ourselves with climate change causing carbon pollution. The DRB has to move forward setting an example for preserving resources and a healthy future,” said Barbara Arrindell, Director of Damascus Citizens for Sustainability.

The agency will meet Wednesday near Philadelphia to decide whether to start the process of implementing a ban.