Baby Killer Gets Life in Prison

It is a life sentence without the possibility of parole for a man who admitted to killing his newborn daughter by crushing her with a cinder block on the same d... 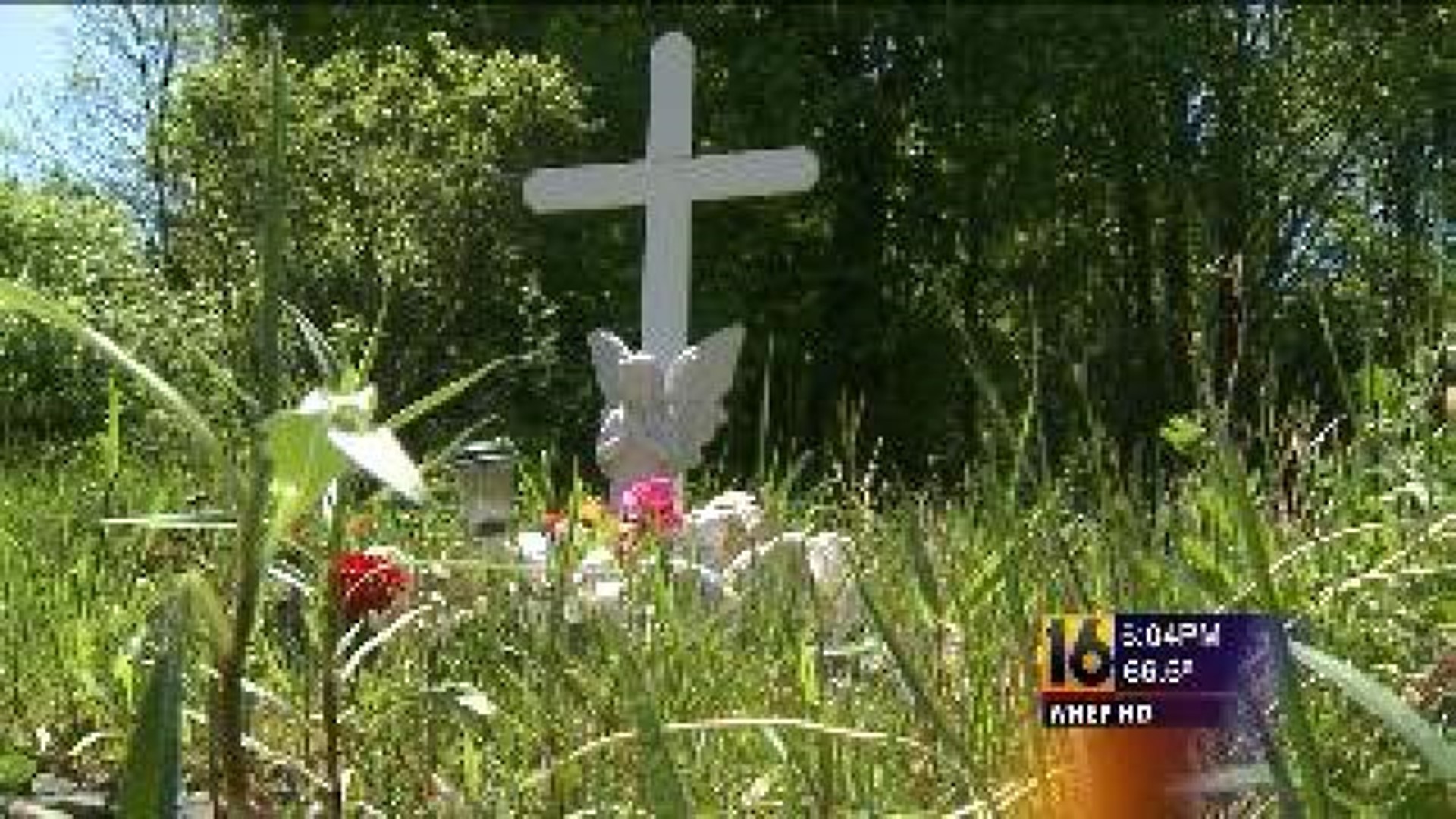 It is a life sentence without the possibility of parole for a man who admitted to killing his newborn daughter by crushing her with a cinder block on the same day she was born.

Behind closed doors in court for his sentencing, Fitzpatrick looked much different  than he did when this all started a year ago. He was subdued and has lost 70 pounds since he was first arrested for murdering his newborn daughter and burying her body.

Fitzpatrick will spend the rest of his life in prison for the crime.

"It's not going to be easy for him. He is facing a transition that is far beyond his experience, but, he has had the fortitude and strength of character to accept that responsibility," said Fitzpatrick's lawyer Scott Bennett.

At the Wayne County Courthouse in Honesdale, Bennett revealed what Fitzpatrick would have testified if the case had gone to trial. He explained that Fitzpatrick and the baby's mother, Jennifer Barrise, struggle with mental handicaps.

They discussed abortion and giving the baby up for adoption, but when the baby was born, Fitzpatrick made a snap decision to take the infant to where he worked near Hamlin, kill her with a cinder block, and bury her body.

Barrise also faces homicide charges for not trying to stop her boyfriend from killing the baby.

As for Fitzpatrick, prosecutors decided to take the death penalty off the table in exchange for his guilty plea.

"I'm not sure that remorse, or mitigation, or anything, would affect or excuse his act of killing the baby in this case," said Wayne County District Attorney Janine Edwards.

The baby girl, named Jacklyn only for her death certificate, is still remembered in the spot where her body was found. People in that part of Wayne County said they will always remember this case, also that life in prison for the Jacklyn's killer is the best possible outcome.

"How can a baby that's just an hour, two hours old, really express itself? Hopefully it is, hopefully it is justice," said Janet Schultz of Hamlin.

Baby Jacklyn would have been a year old on May 28. Her mother, Jennifer Barrise, is scheduled to stand trial for homicide in October. Part of Chris Fitzpatrick's plea deal requires him to testify against her.