Accused Of Stealing From Cancer Patient

SALEM TOWNSHIP — A man whose job is protecting property is charged with stealing money in Wayne County. The money was meant for a cancer patient. Diane Fi... 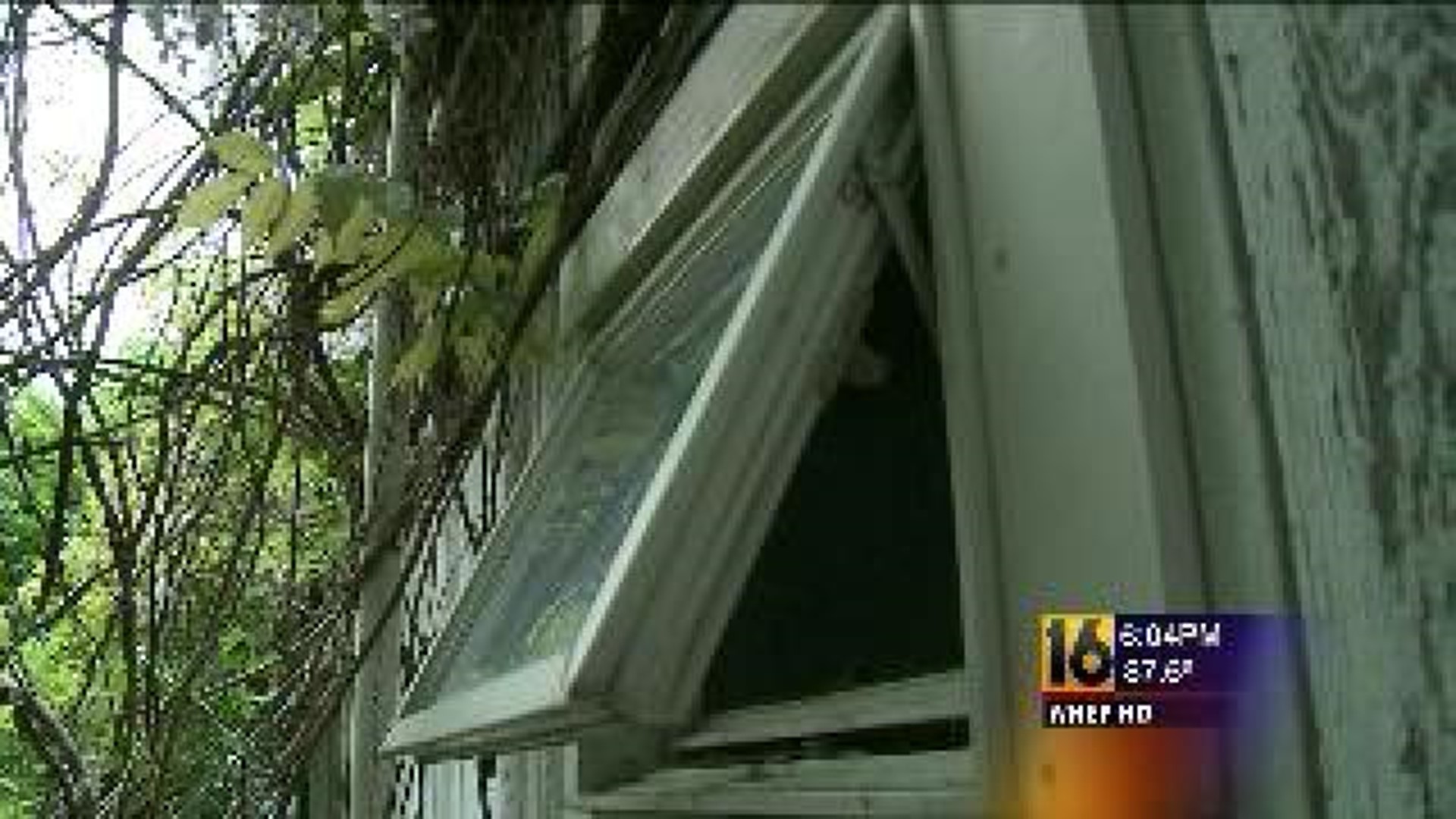 SALEM TOWNSHIP -- A man whose job is protecting property is charged with stealing money in Wayne County.

The money was meant for a cancer patient.

Diane Fitz of Salem Township has battled two bouts of breast cancer, all while working through her treatment.

Her coworkers at John's Italian Restaurant in Hamlin were working to raise money to help Fitz pay her medical bills but about $4,000 was stolen the night of the fundraiser last summer.

The owners say a thief broke into John's Italian Restaurant through a small window, stealing nearly $4,000. Workers there in say the money was raised during their annual Tips For A Cure fundraiser last August. Early the next morning it was all gone.

Accused Of Stealing From Cancer Patient

"It was a shock, it was 'who could do something like this?' you know?  It makes me lose faith in humanity when people can steal like that," said Sarah Taylor of John's Italian Restaurant

According to court papers, Icker's mother works at the restaurant, and he would know the layout and what time employees left.

Police say cell phone records also put him in the area at the time of the theft and surveillance video caught the entire incident.

Cancer survivor Diane Fitz is a server at John's Italian restaurant. The stolen money was supposed to help her pay for her medical bills. She says the burglary made her feel violated.

"I just feel whoever did it, did a wrong thing by stealing from charity."

Court papers also reveal Icker works at Vector Security and told troopers during questioning, "I was a cop, too."

He gave Newswatch 16 this statement:

"I, the accused, strongly and vigorously deny all allegations against me and I will be seeking justice for false prosecution."

Fitz and other employees say they strongly believe Icker is innocent until proven guilty.

"Whoever is responsible for this, that they are brought to justice.  I hope that they can find who is guilty in this," Taylor said.

Restaurant employees say they plan no matter what to raise money again this August to help those battling cancer.

Icker talked with Newswatch 16 on the phone and says he is not sure where his current employment with Vector Security stands. He is out on unsecured bail.

Icker is scheduled for a preliminary hearing in the next few weeks.