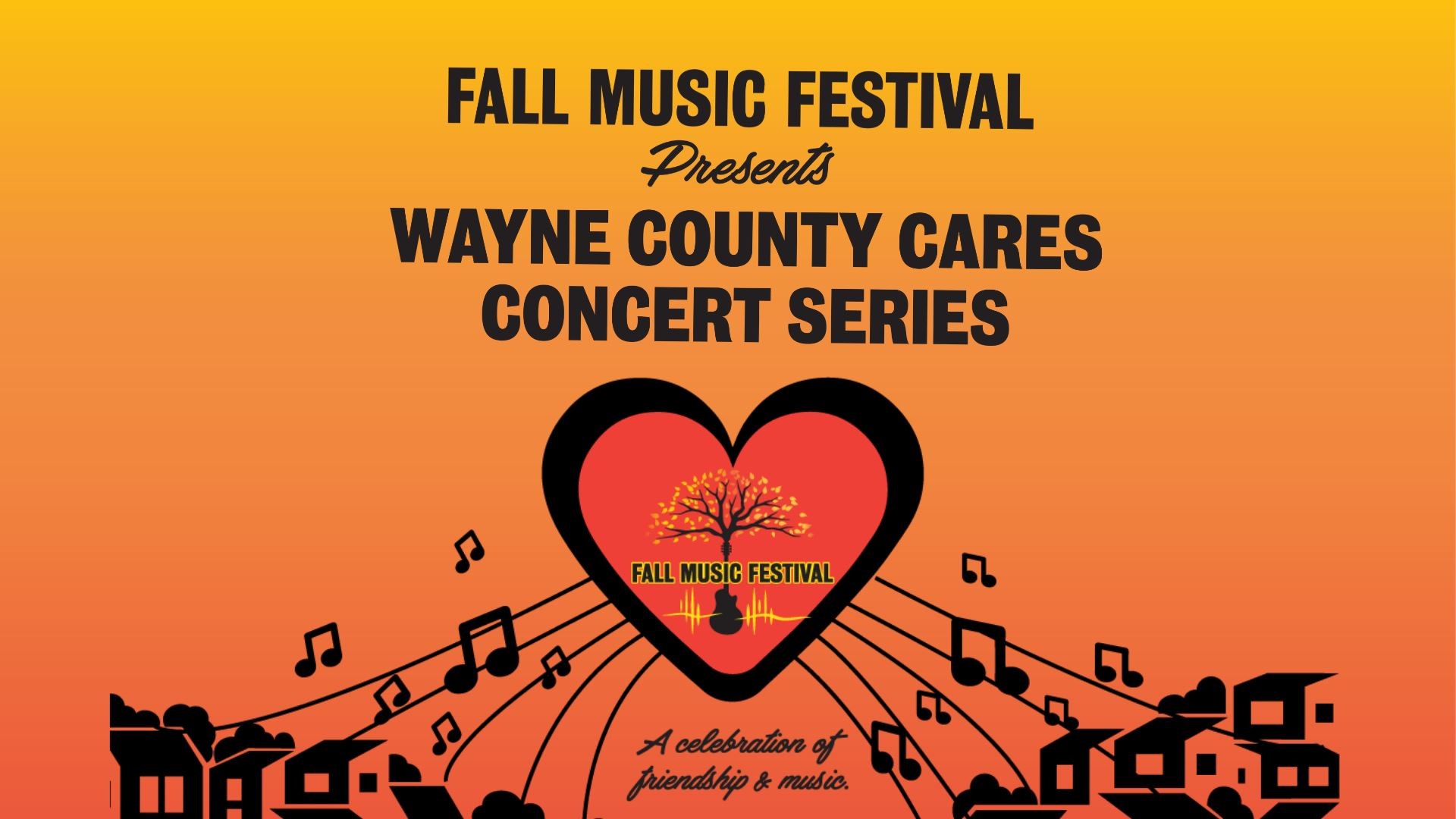 WAYNE COUNTY, Pa. — As more people are out of work, food pantries and organizations are in a greater need for food.

So many places in Wayne County have been doing their best to help feed people in the community.  We spoke with Ryanne Jennings, the executive director of the Wayne County Community Foundation.  The nonprofit organization raises money to help area groups feed the community.  The need for food pantries and churches is greater than ever.

"This isn't going to be just a one or two week kind of thing.  Food insecurity is going to increase over the next few months so we want to make sure that we're doing our part to raise funds that are needed," said Jennings.

Jamie Rutherford is the events coordinator of the Fall Music Festival at the Dorflinger and decided to organize a virtual concert series to benefit those in need.

"The most important thing is getting food to those who need it most.  Almost as important, is to bring our community together through music," said Rutherford.

Beginning this Saturday, April 11th, at 7pm, different area artists will play a live set from their homes for people to tune in on the internet.  The first concert will feature Owen Walsh and some special guests.

"Performing to an audience that is out there and dispersed over the county and it's just feels good that I can use this ability to make music to somehow promote some good in the world," said Walsh.

All that is asked when you're tuning into the concert, is a donation to help keep food on tables of those in need.

"This is a really great way to be able to lend support if you have the extra dollars to help feed families," continued Jennings.

To donate, go to Wayne County Community Foundation's website or watch the live-stream on the Fall Music Festival Facebook page and the Music and Friendship website.