An update 10 years in the making: Newswatch 16 catches up with the couple married in the WNEP Backyard as part of the ‘Unroyal Wedding’

Ten years ago, two weddings that involved two couples played out. But they couldn’t have been more opposite. 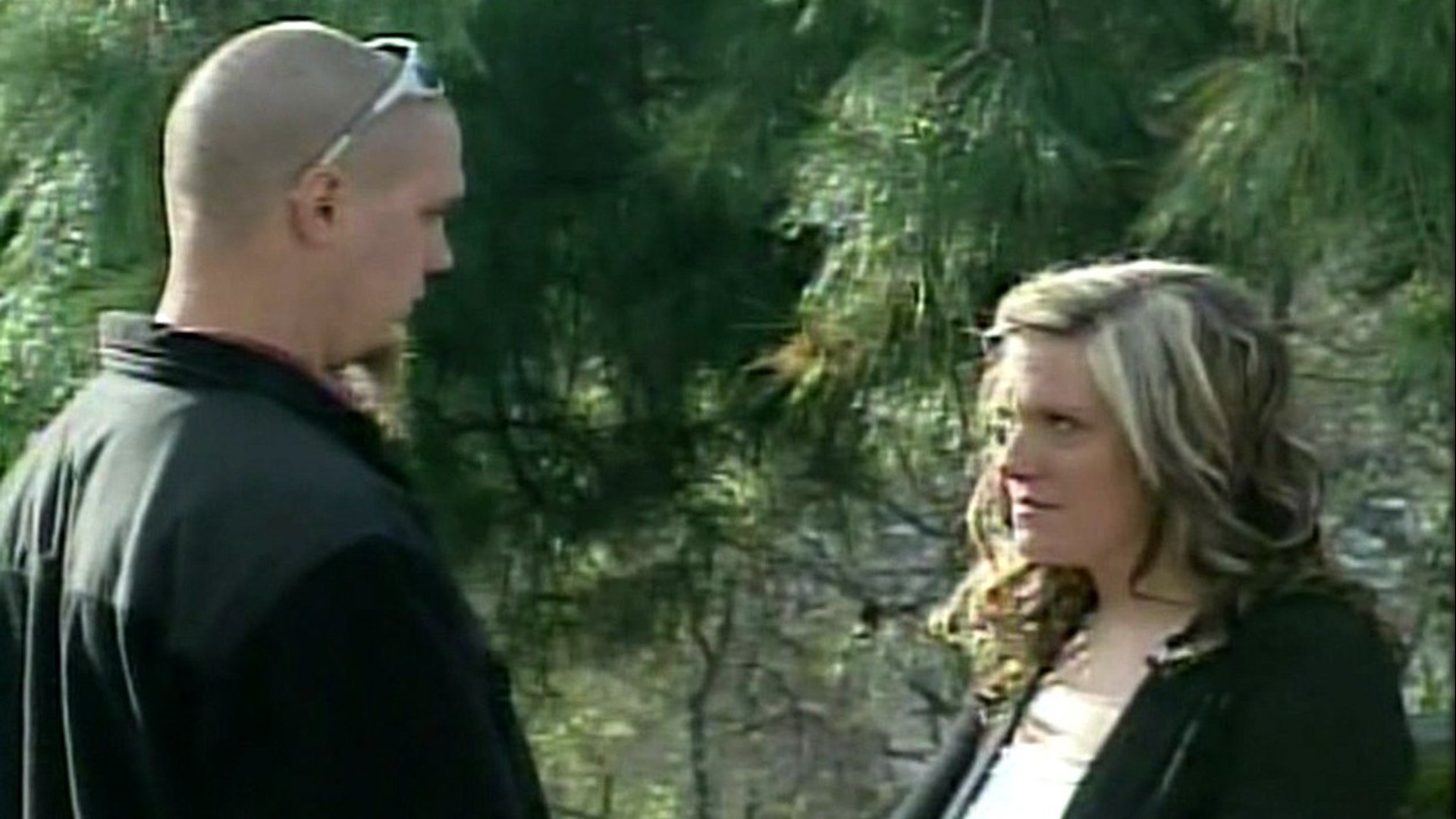 MOOSIC, Pa. — Ten years ago, two weddings that involved two couples played out. But they couldn’t have been more opposite.

One was quite royal. It involved Prince William tying the knot to Kate across the pond.

The other was one we called the “Unroyal Wedding” that happened in our own WNEP-TV Backyard, and our big event involved a cute couple from Carbon County.

Newswatch 16’s Ryan Leckey gives us an update on the lovebirds from Weatherly who agreed to say “I do” at the News Station a decade ago.

When many people heard Ryan was doing this update story on our “unroyal” couple from Weatherly, the biggest question he got was, “Wait, they’re still together?”

The answer is yes. Yes, they are. Newswatch 16 is catching back up with the Holman family to see how life is going, how they fared during the pandemic, and what they’ve been up to. 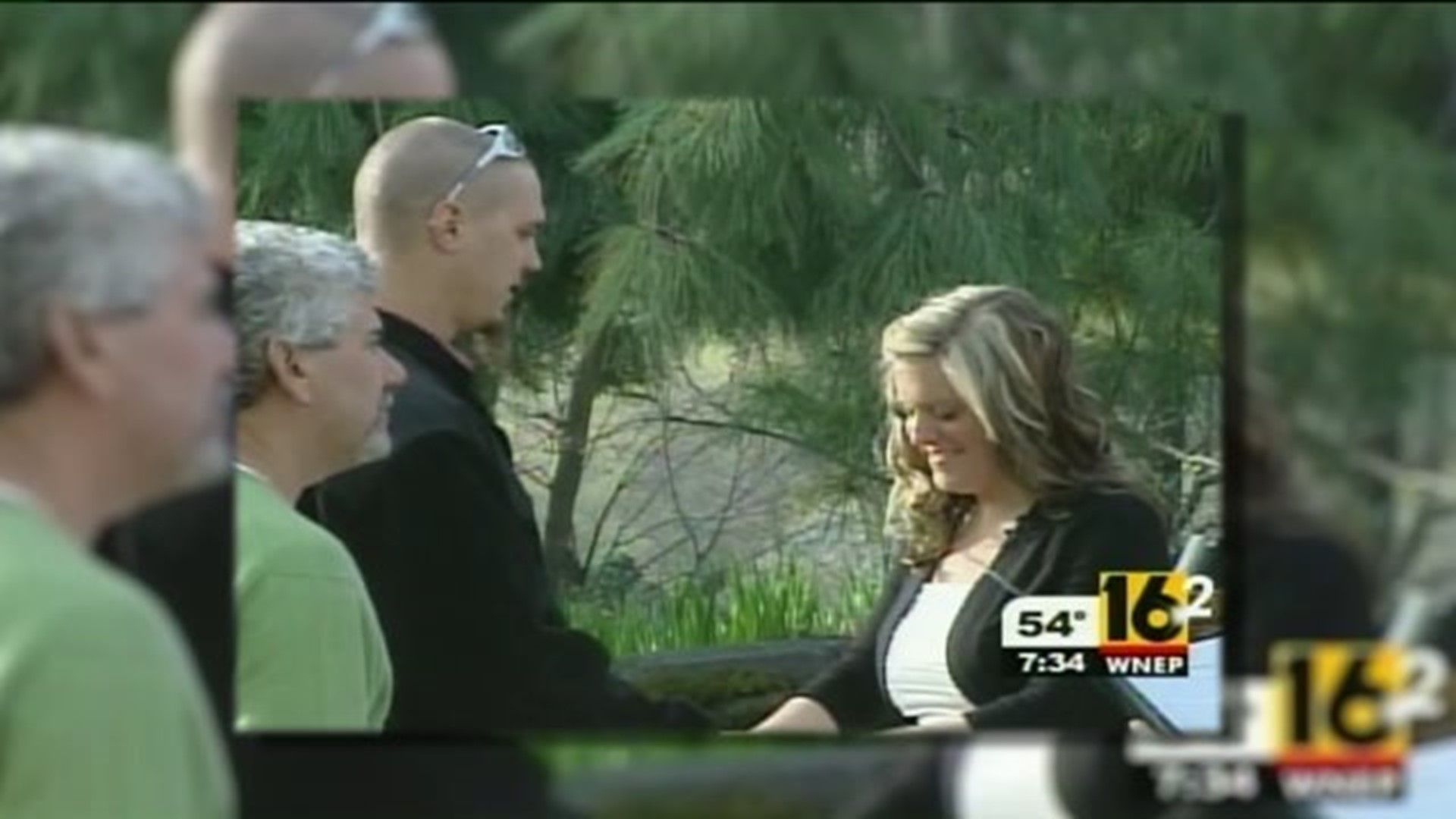 A ceremony involving a cast of characters including our very own Mindi Ramsey who squeaked out the wedding march on her saxophone.

All of this to celebrate a couple from Carbon County. Kyle and Kelly Holman. The love birds, who met at a party more than a decade ago, ended up being the winners of a WNEP contest. They agreed to tie the knot in our Backyard, on live TV, as part of a WNEP-2 extravaganza dubbed, the “Unroyal Wedding.”

"I was a little nervous. I brought the garbage can out of the bathroom because I thought I was going to throw up. Joe was making fun of me," recalls groom Kyle Holman.

And of course, with Snedeker’s help, we dubbed this ceremony the Unroyal Wedding because it played out the same day, and around the same time Prince William married Kate Middleton in 2011 across the pond.

"It's crazy. I feel like it has just gone so quick," recalls bride Kelly Holman. "Really, like it really has. I feel like we were just celebrating our first anniversary."

The last time Newswatch 16 caught up with the Holman clan, including their kids Kiley and Troy, was at their home in Weatherly in 2015 on their fourth wedding anniversary. 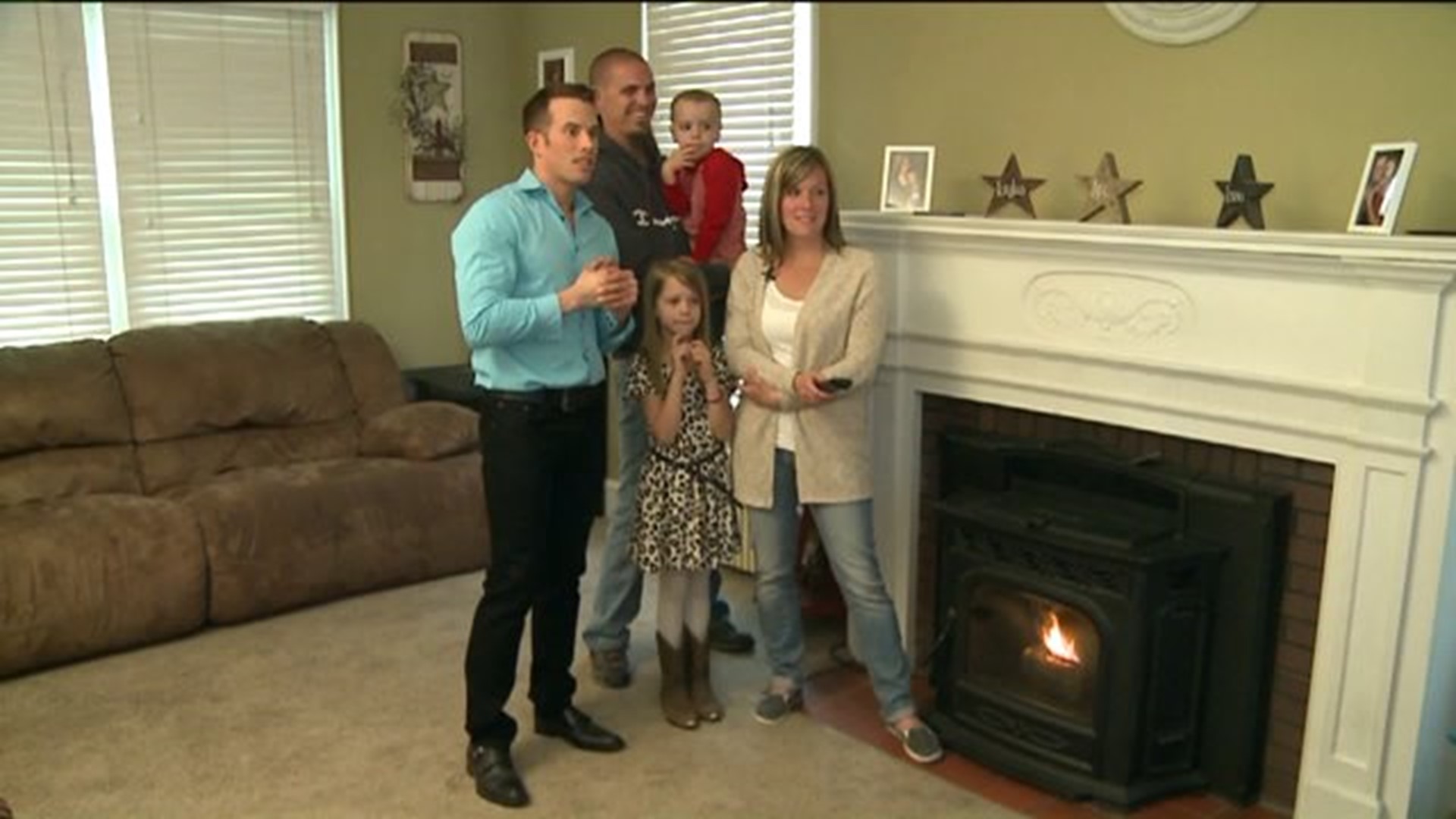 Newswatch 16's Ryan Leckey caught up with the Holman family again this week over Zoom and asked, "Do people still come up to you or say anything like, hey, you're that couple that got married in the backyard?"

"Not as much anymore, but I feel like they've always recognized Kyle more than me," said Kelly.

Much has changed over the past ten years. For starters, the Holman’s first child Kiley has grown up. She was just a toddler at the time of the backyard wedding broadcast.

Now, Kiley is 13. The Holman's son Troy was born about a year after the backyard ceremony. He’s now 9.

As for mom and dad, they’ve had a few career changes and promotions over the past several years and many memorable family vacations.

And the Holman gang has grown. A new dog, cats, and a horse -- a family that’s still going strong despite the critics 10 years ago.

"There was a lot of feedback of people saying, why are you letting a young couple get married on TV? They're all going to be divorced in a couple of years," recalls Kelly.

When asked how the family was holding up in quarantine, Kelly had this to say.

"Well, actually, we were both considered essential during quarantine. So we still live the same life, but actually a little bit crazier because we had to home school the kids every day."

And speaking of the pandemic, it also derailed their 10-year anniversary plans.

"We were hoping to go out of the country for our 10 year. But with different restrictions, we're probably going to put it off until the fall," said Kelly.

And as they celebrate the ten-year anniversary of their so-called "unroyal beginning," this crew is truly enjoying a life that you might say is fit for a king’s family.

Ryan asked the all-important question. On their anniversary, do the Holman's watch their Unroyal Wedding?

"Yeah, I think we do that almost every year," said Kelly

Kyle added, "We still have it on the DVR."

A memorable moment in time, not just for the Holman family, but also for our morning family here at Newswatch 16. 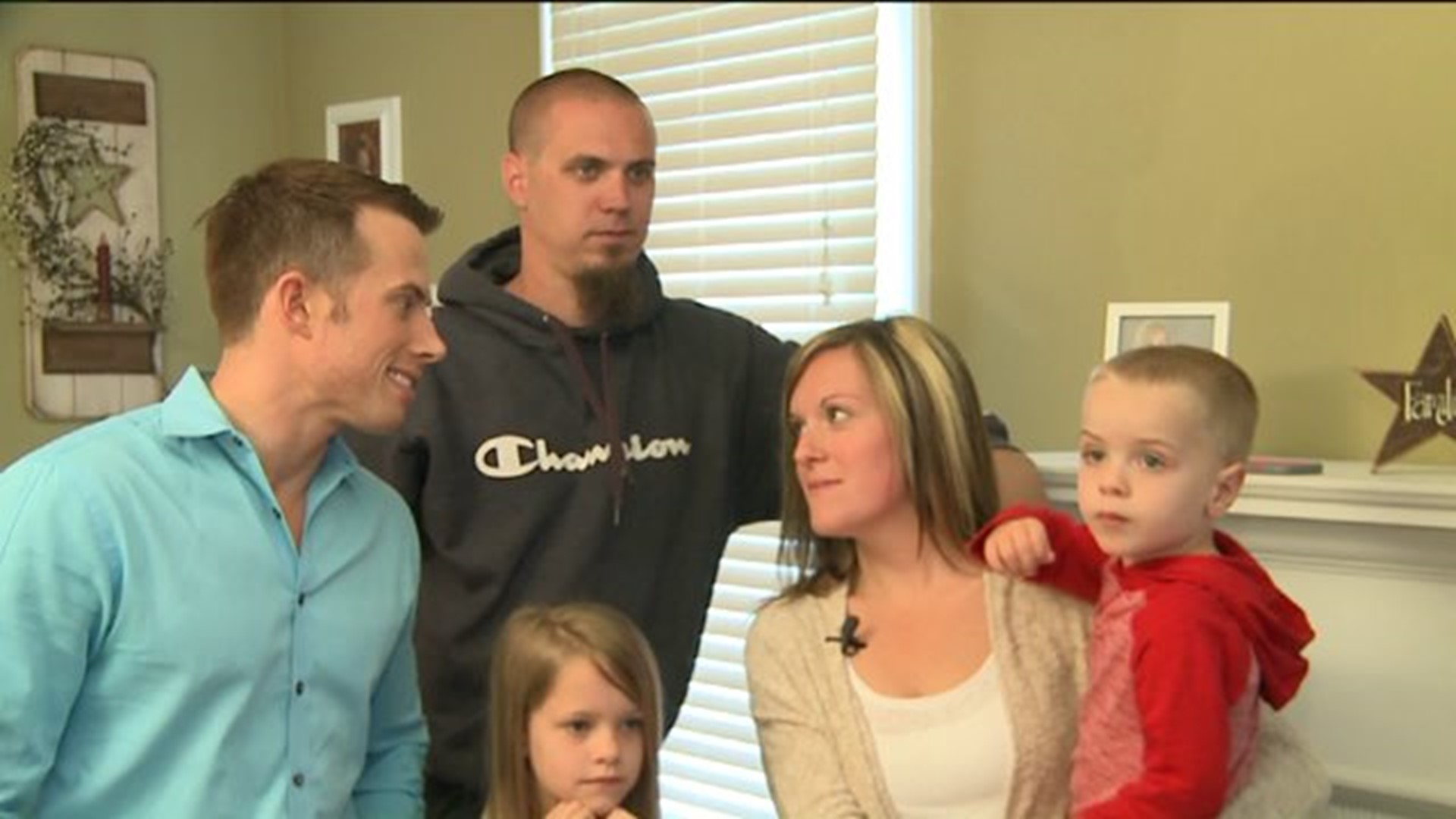