Workers in Demand in Central Pennsylvania

UNION COUNTY, Pa. — The national jobs numbers came out Friday morning and showed the unemployment rate in the United States is 3.6%, the lowest since 1969... 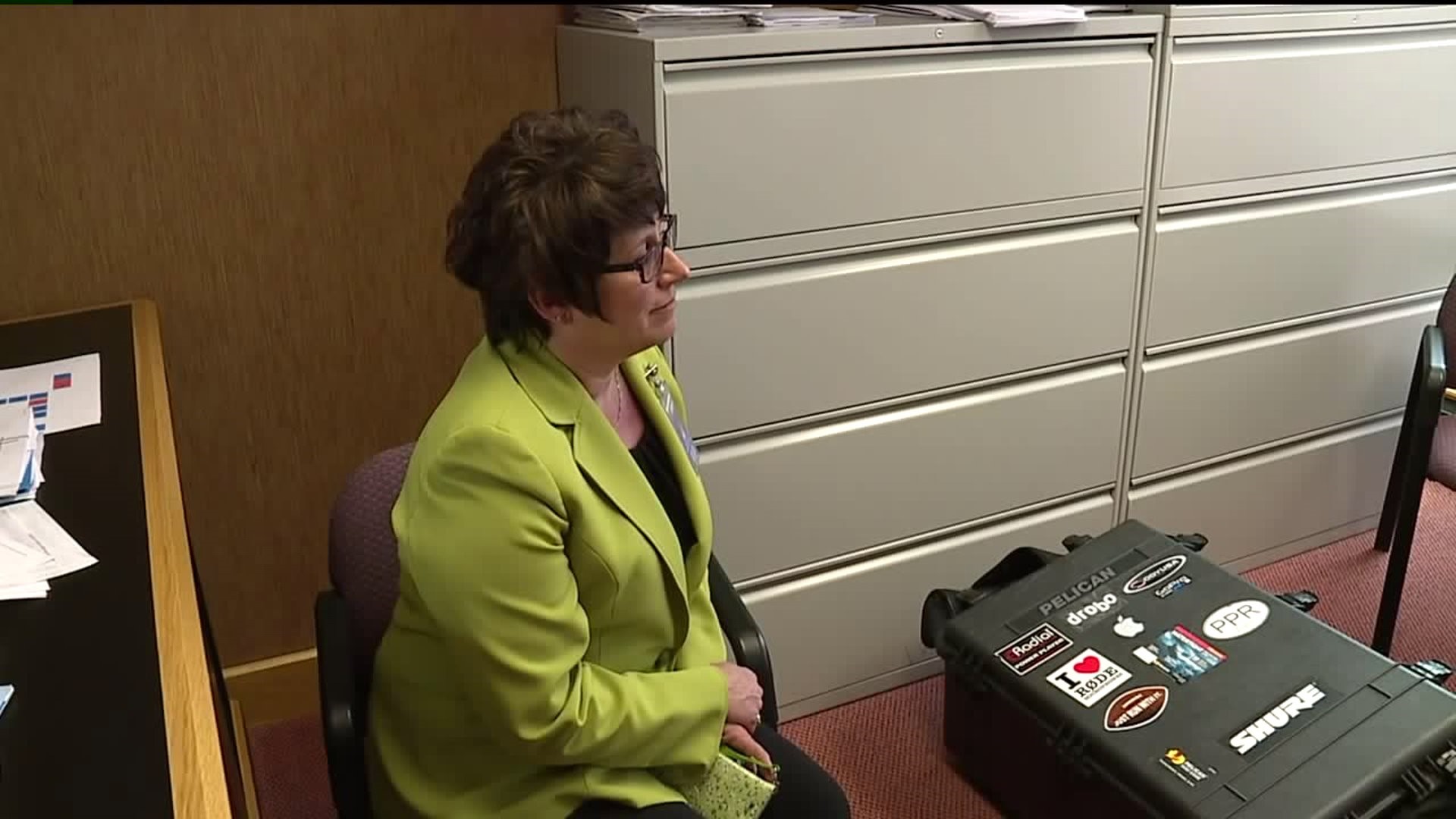 UNION COUNTY, Pa. -- The national jobs numbers came out Friday morning and showed the unemployment rate in the United States is 3.6%, the lowest since 1969.

In Pennsylvania, the latest unemployment rate was a record low of 3.9%, and the rate in the Scranton/Wilkes-Barre area is down in recent years but still lags behind the rest of the state at 4.8%. The unemployment rate in central Pennsylvania is 3.5%, which is slightly lower than the national average.

Newswatch 16 stopped by the Central Pennsylvania Workforce Development Corporation near Lewisburg where those numbers were the topic of conversation.

"The unemployment rate being so low means businesses have to tap into every available population if they want to find a workforce right now," explained Erica Mulberger, executive director at Central Pennsylvania Workforce Development Corporation.

The company oversees CareerLink in nine counties and works with businesses and schools to help build a workforce in central Pennsylvania. When Newswatch 16 stopped by, Mulberger was making a video for students and educators about the area's workforce.

"The data that comes out of the workforce development board, know about the jobs that are open here and predicted in our nine county region," said Jennifer Hain, administrative director at Sun Area Technical Institute.

The low unemployment rate is not only helping current workers, it's helping new ones, too.

"We're getting more and more calls every day from employers. I do not have enough students in my building to fill the job needs," Hain said.

"They can start at $12-$20 or even upwards of $45 an hour, again straight out of high school, which is pretty amazing," Hain said.

Mulberger believes employers may need to make some changes in order to find employees such as helping with transportation, providing child care, and offering more money.

"For those companies that are paying below $10, $12 an hour, they're not going to find the person who is going to come to work for that right now," said Mulberger.

Mulberger also recommends showing value and flexibility to employees as well as training them well so they want to stay.