WHITE DEER TOWNSHIP, Pa. — A woman in Union County is accused of starving and beating a young girl in her care in a horrific case of child abuse. Melissa ... 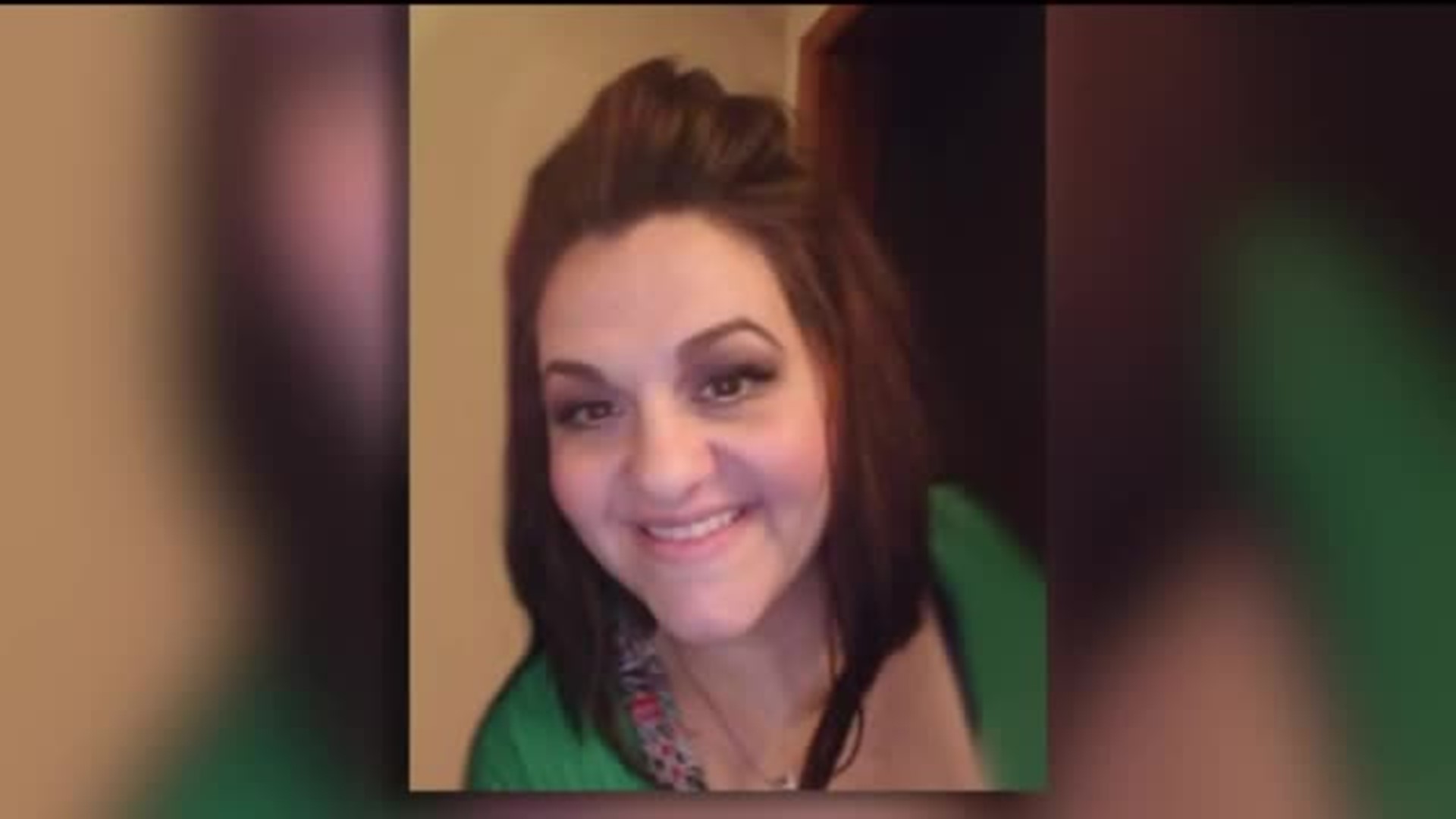 WHITE DEER TOWNSHIP, Pa. -- A woman in Union County is accused of starving and beating a young girl in her care in a horrific case of child abuse.

Melissa Keister, 37, of New Columbia, is accused of abusing the child so badly that police say the girl was severely underweight and motionless.

Keister is accused of starving the girl and making her drink vinegar until she threw up when she was caught sneaking food.

Investigators say the child was forced to stay within a taped square in her bedroom with an alarm on the door. She had to sleep naked on the floor. Keister is also accused of hitting the child and banging her head repeatedly on the corner of a desk.

"The little girl would run laps around the house to be disciplined. She would say, 'I'll behave myself, I'll listen, or I won't do that,' the whole time she was running," said neighbor Julie Kyle.

Kyle lives next door to the Keister family. She says she reported Keister to children and youth on several occasions. Kyle says in spring of last year, the girl jumped out of a window and ran away.

"The whole neighborhood was looking for her. We finally found her in the woods. This happened twice," Kyle recalled. 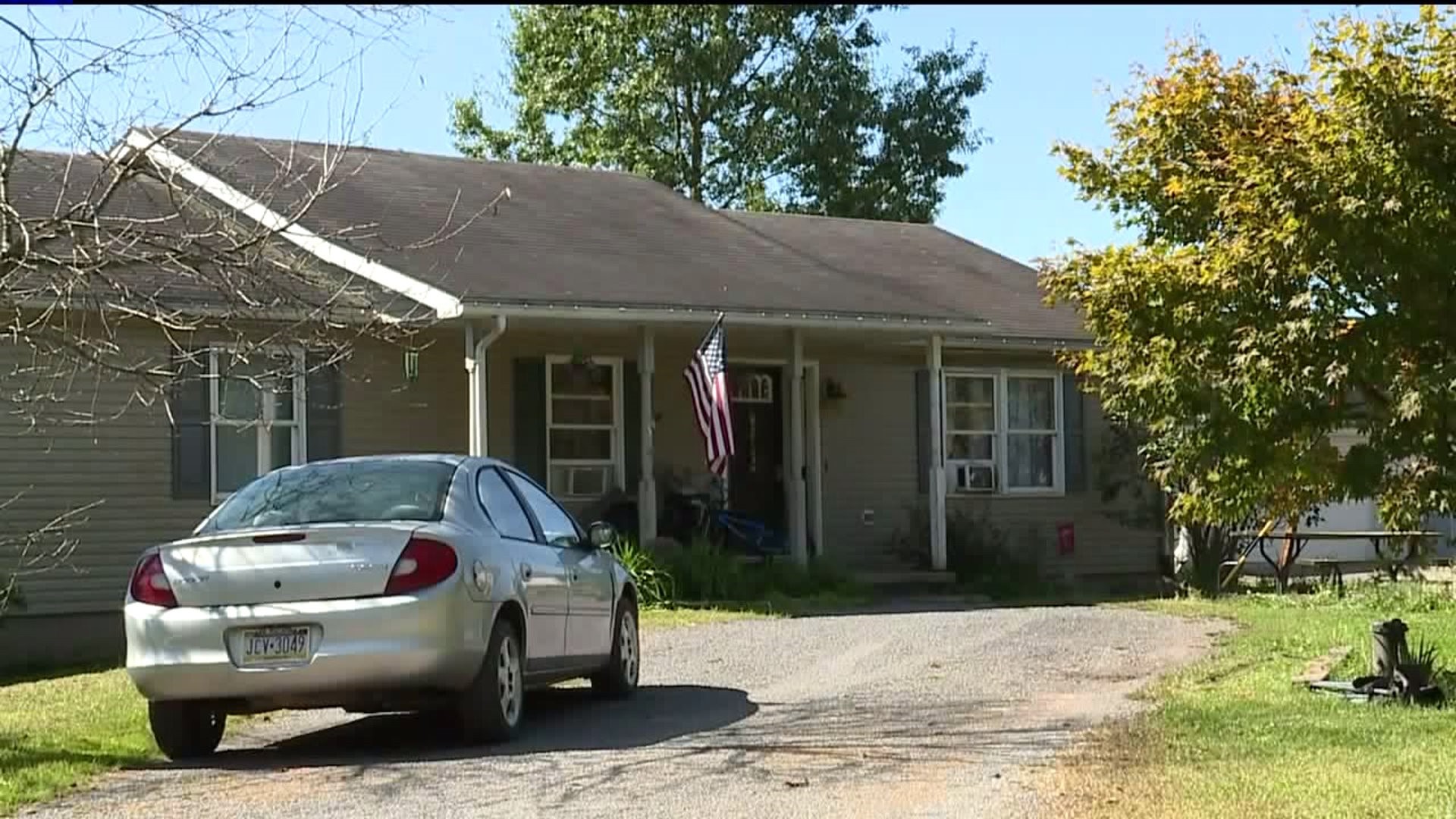 Amanda Whipple of Lewisburg was too upset to go on camera. She trusted Keister to babysit her 2-year-old daughter last year. While in Keister's care, Whipple says her daughter lost her hair. Her doctor said it was because of stress.

Neighbors tell Newswatch 16 Keister was very involved with Milton Little League and her church and she was around kids quite a bit.

Whipple worked in the Little League concession stand with Keister and saw the child she is accused of abusing. Whipple says the child had no coat or shoes.

"I went to my car and grabbed her one of my children's sweatshirts so she wasn't cold. When I talked to Melissa, she said she forgot it at home," Whipple said.

"It is very sad. I mean, she was a foster child, and you would expect that a foster child should be treated fairly and given more respect," Kyle said.

Keister was charged this week with child endangerment, neglect, and reckless endangerment. She is free without having to post bail. State police have not said if they are investigating Keister's husband.

The child was removed from Keister's care during last year's investigation. She is in the custody of Union County Children and Youth.

Keister still has custody of her other six children.