Walmart Under Fire as Greeters are Phased Out

KELLY TOWNSHIP, Pa. — Walmart has been in the hot seat lately with the company’s plan to offer customers more at the door. The move to eliminate the... 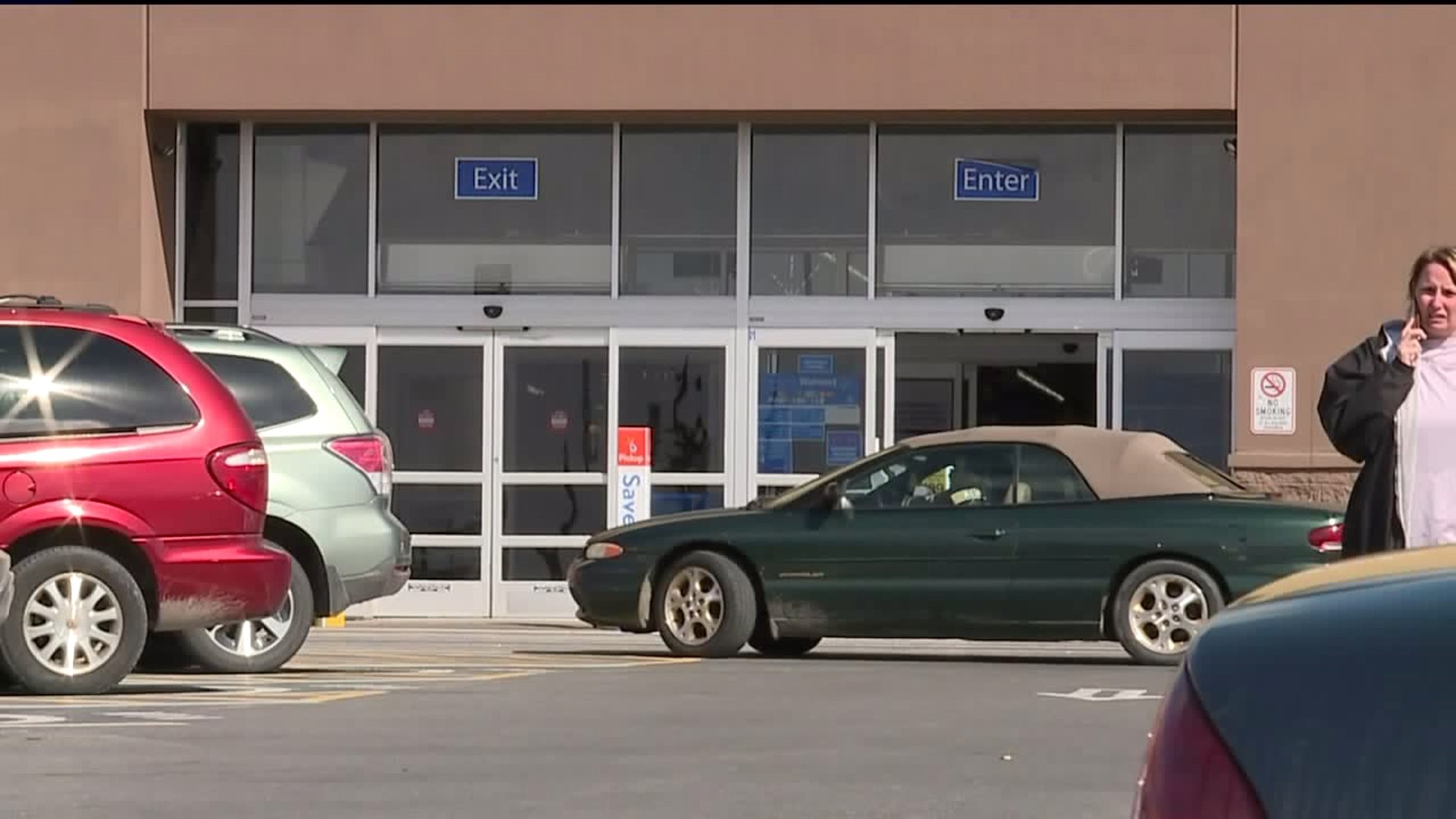 KELLY TOWNSHIP, Pa. -- Walmart has been in the hot seat lately with the company's plan to offer customers more at the door.

Last week, we told you about Adam Catlin, the greeter at the Walmart near Selinsgrove. Adam was told his job description will change from greeter to customer host. Because of Adam's cerebral palsy, he won't be able to perform the new duties.

Since that story aired, we learned the same thing is also happening to hundreds of other people.

When you walk into any Walmart, one thing is pretty certain -- you are typically greeted with a smile by someone sitting just inside the door. That person is known as the store greeter.

According to a Walmart spokesperson, Walmart is phasing out the greeter position and replacing it with what the company calls customer hosts.

The new position requires employees to check receipts and help with product returns.

Walmart started rolling out these changes in 2016 at around 1,000 of its stores, including stores in Mount Pocono and East Stroudsburg.

Adam Catlin of Middleburg who has been a greeter at Walmart near Selinsgrove for ten years. Recently, Adam was told he needs to start performing new tasks, things that are impossible for him to do because of his cerebral palsy.

And it's not just Adam.

The same thing is happening to greeters at Walmarts all over the country.

Since our story on Adam aired, Newswatch 16 has gotten emails about Walmart greeters from Mill Hall, Lewisburg, and many other stores.

People we spoke with believe Walmart is treating them unfairly.

"That's what they understood they were going to be doing was greeting customers and everything. I don't feel that it's right that people with walkers and disabilities are being made to lift," said Heather Hommel.

As for Selinsgrove Walmart greeter Adam Catlin, his mom tells Newswatch 16 the family spoke with Walmart corporate over the phone and has a meeting with Walmart on Friday.

"We will be extending the current 60-day greeter transition period for associates with disabilities ... This allows these associates to continue their employment ... while we seek an acceptable, customized solution for all of those involved.”