Union County does not make the cut to green

17 counties will move to the green phase next Friday, including Snyder, Montour, Bradford and Sullivan. 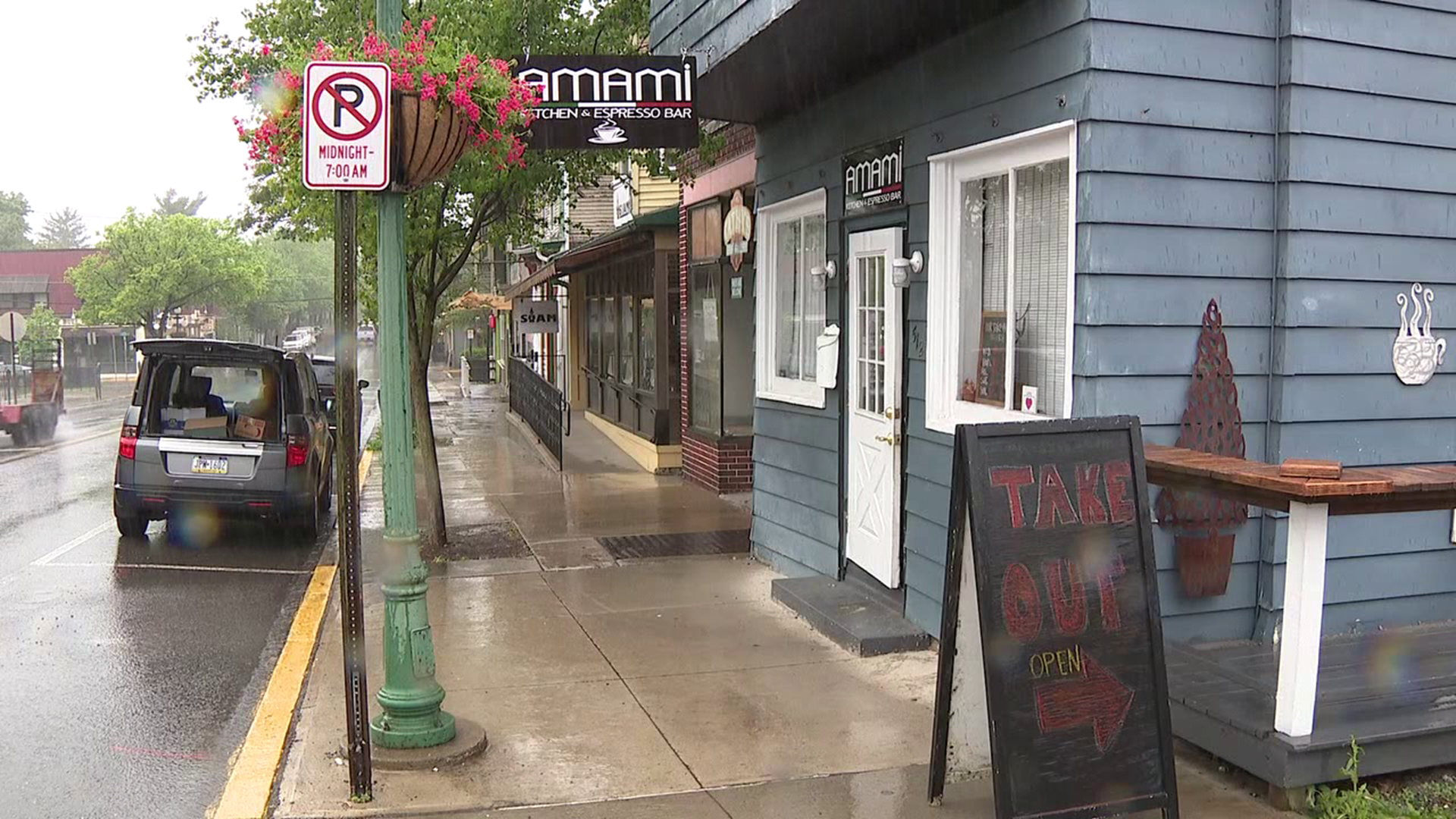 LEWISBURG, Pa. — 17 counties will move into the governor's green phase next Friday, including four in our area.

With just over 60 positive COVID-19 cases in Union County, business owners here hoped they would be on that list. They are not.

Billy Hawley owns Oakwood Smokehouse, which is on Market Street in Lewisburg.

The restaurant opened three weeks ago for takeout.

"We want to get back to doing what we do best and helping people," Nisan Trotter said.

Trot Fitness has been in the Lewisburg area for nearly ten years.

Owner Nisan Trotter says things have been rough since businesses were forced to close in mid-March.

"We've had to make a pivot to offer online services and we've had to consolidate our operations to one location," Trotter said.

Trotter has been prepping his fitness center for when it is allowed to reopen.

He has six foot distance markers on the floor and hand sanitizing stations.

"Water dispensers will be off limits, class will be asked to bring in beach towels. We will be reducing our session sizes as well. There's a lot of measures we are taking because we want people to feel safe," Trotter said.

Trotter and other business owners in Union County hoped Governor Wolf would say they could enter the green phase next week. That is not the case.

"It's hard to not be in business this long at least for us and not have good business practices. I wholeheartedly believe that the entrepreneur will take care of their clients. I'm passionate about this. I want our government officials to know that we'll handle it in a responsible way," Trotter said.

17 counties will move to the green phase next Friday, including Snyder, Montour, Bradford and Sullivan.