MIFFLINBURG — Two more teenagers were charged Monday in a rock-throwing incident in Union County that left a woman from Ohio critically injured. 17-year-o... 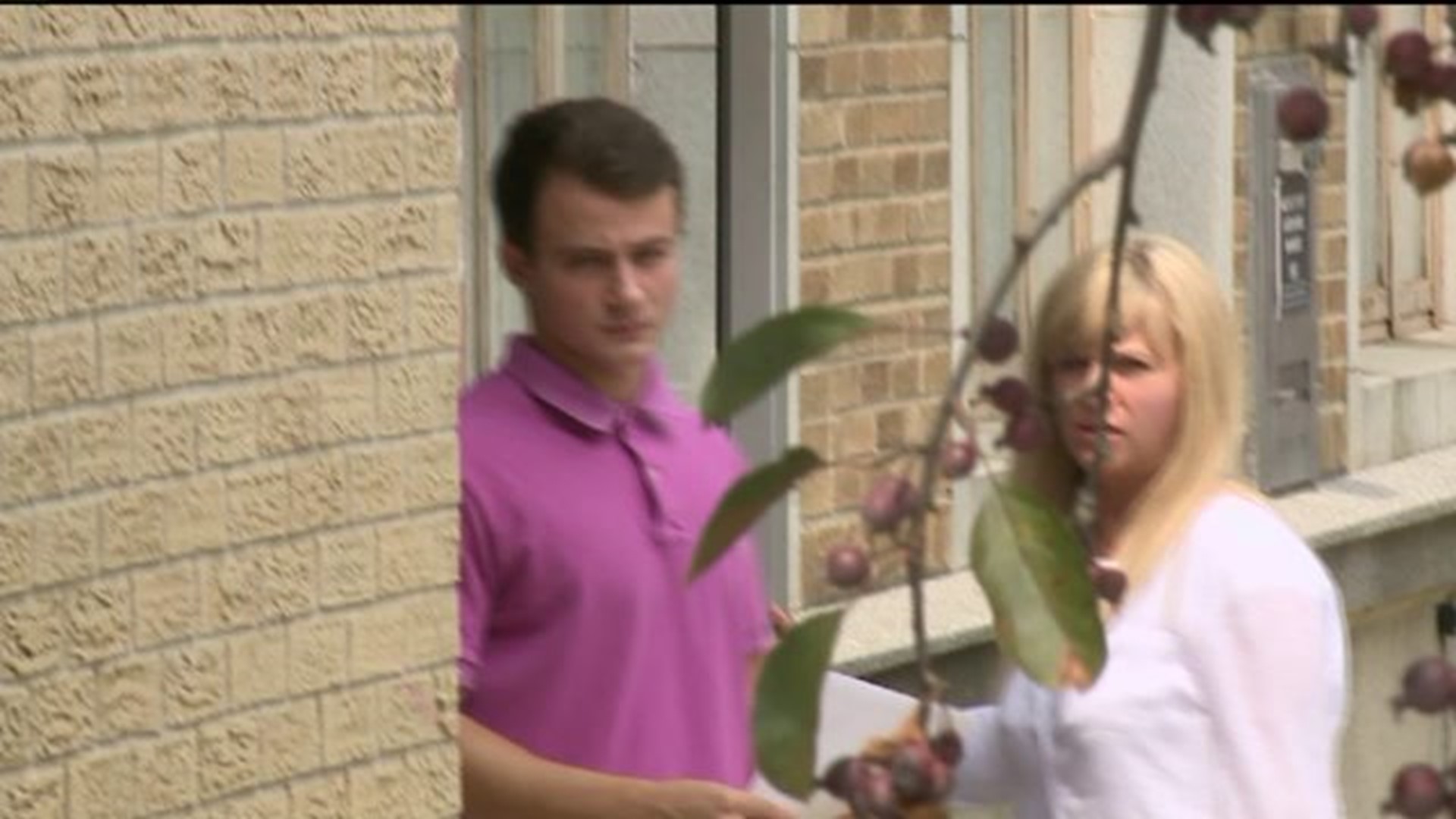 MIFFLINBURG -- Two more teenagers were charged Monday in a rock-throwing incident in Union County that left a woman from Ohio critically injured.

17-year-old Tyler Porter walked out of district court in Mifflinburg, surrounded by his family, after turning himself in for his role in the rock throwing incident on an interstate 80 overpass. Porter and two other teens, Brett Lahr and Dylan Lahr face a long list of charges including aggravated assault. Another teen was charged as a juvenile and faces similar charges.

According to court papers, porter admits to throwing rocks off the overpass, but blames Dylan Lahr for throwing the rock that hit Sharon Budd of Ohio.

"Do you have anything to say, sir? Yes I do. I`m very sorry about what happened. My son did not throw the rock. He was involved but he`s cooperating. We`re going to get through this. I feel really bad. I wish I could help the lady, be in her place, something," Porter's dad said.

Someone who also wishes they could trade places with Sharon is her husband Randy. Randy says the family is taking it day by day after Sharon's 13 hour surgery.

"They had to completely replace her face. The specialist that was working on her face said it was the worst case he's ever seen," Randy Budd said.

"They're indicating that the part that they took is basically who she is, and she is such a great person," Budd said.

Budd says Sharon is a school teacher and a breast cancer survivor. When I asked him to comment on the four teenagers facing charges, he said he hopes for justice, but his only concern right now is Sharon. Budd says he is overwhelmed with the support his wife is getting.

"Sometimes I ask myself why, and then I'm like, that's easy. It's Sharon. It's all about Sharon," Budd said.

Randy Budd says there are various fundraisers taking place to help his wife, like this one.

As for the four teenagers charged with the crime, at least three of them are out on bail.

A fourth person was also charged today in the rock throwing incident, but he was charged as a juvenile. He faces... http://t.co/0BCyGHoX25 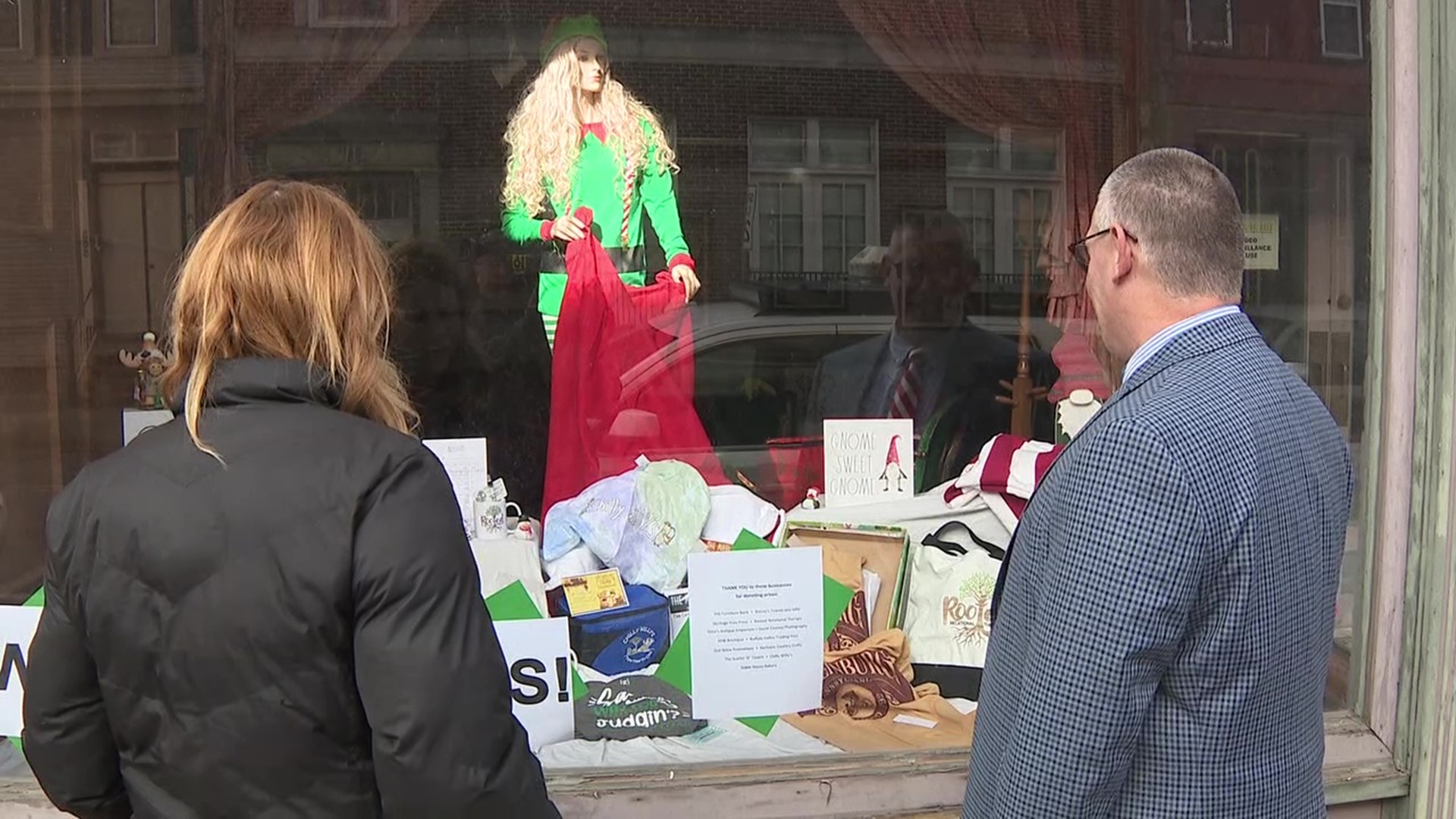