Skating for a Good Cause near Lewisburg

EAST BUFFALO TOWNSHIP, Pa. — Students in Lewisburg are ready to show off their skateboarding skills to the community. The fourth annual Lewisburg Skate Fe... 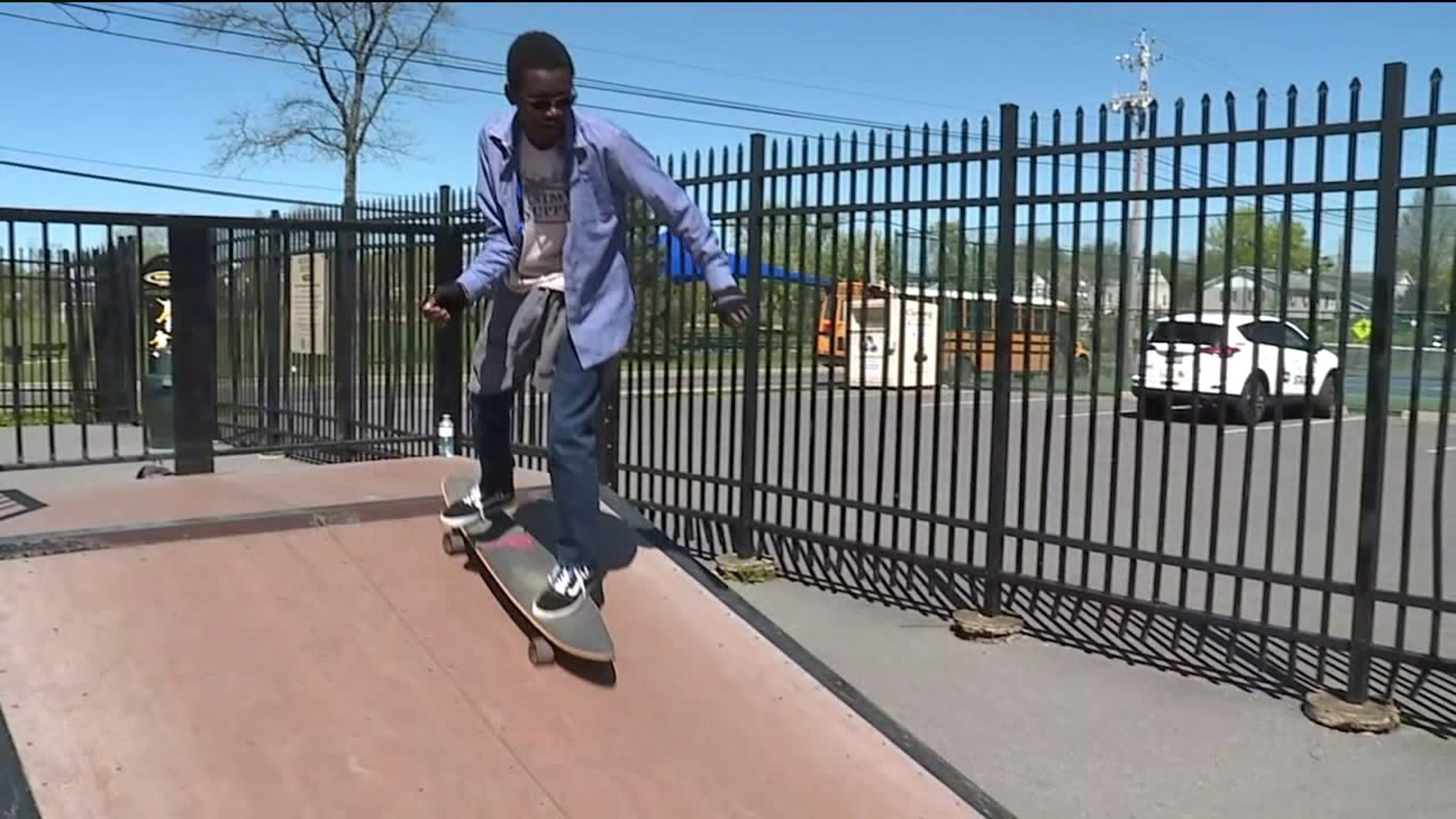 EAST BUFFALO TOWNSHIP, Pa. -- Students in Lewisburg are ready to show off their skateboarding skills to the community. The fourth annual Lewisburg Skate Fest is this weekend.

"We have school board permission to skate on school property, which is pretty unheard of. We have a little area behind the school which is designated as a safe area for us to skate during club time," Van Wagner said.

Van Wagner, or "Wags" as his students refer to him, is the skate club's adviser, and a teacher at Lewisburg Area High School. The club started four years ago with about a dozen members. Now, it has nearly 50.

"I really like skateboarding, and I really like Wags, so I thought it would be a good fit," Simon Barlett said.

A big inspiration for the skate club was Miles Foreman, who was a Lewisburg area senior and died in a car accident in 2014.

"I remember saying to him maybe someday there will be a place where we can skate at school," Wagner said.

"I just really love the memory of him because he just inspired me to be a leader and that kind of stuff," Burgess said.

On Saturday, the club will host its fourth annual Skate Fest at the Lewisburg Skate Park, on Saint Mary's Street.

"I think this is going to be easily our biggest year. The fact that we have live bands asking us to play," Wagner said.

Skate Fest is from 2 p.m. to 5 p.m. and will have free food and live music. People are encouraged to bring a canned good so club members can donate to the Lewisburg Food Pantry.