MAHONING TOWNSHIP — As the school year wraps up, it’s the time of year where students take field trips.  One of the more unique school clubs in our ... 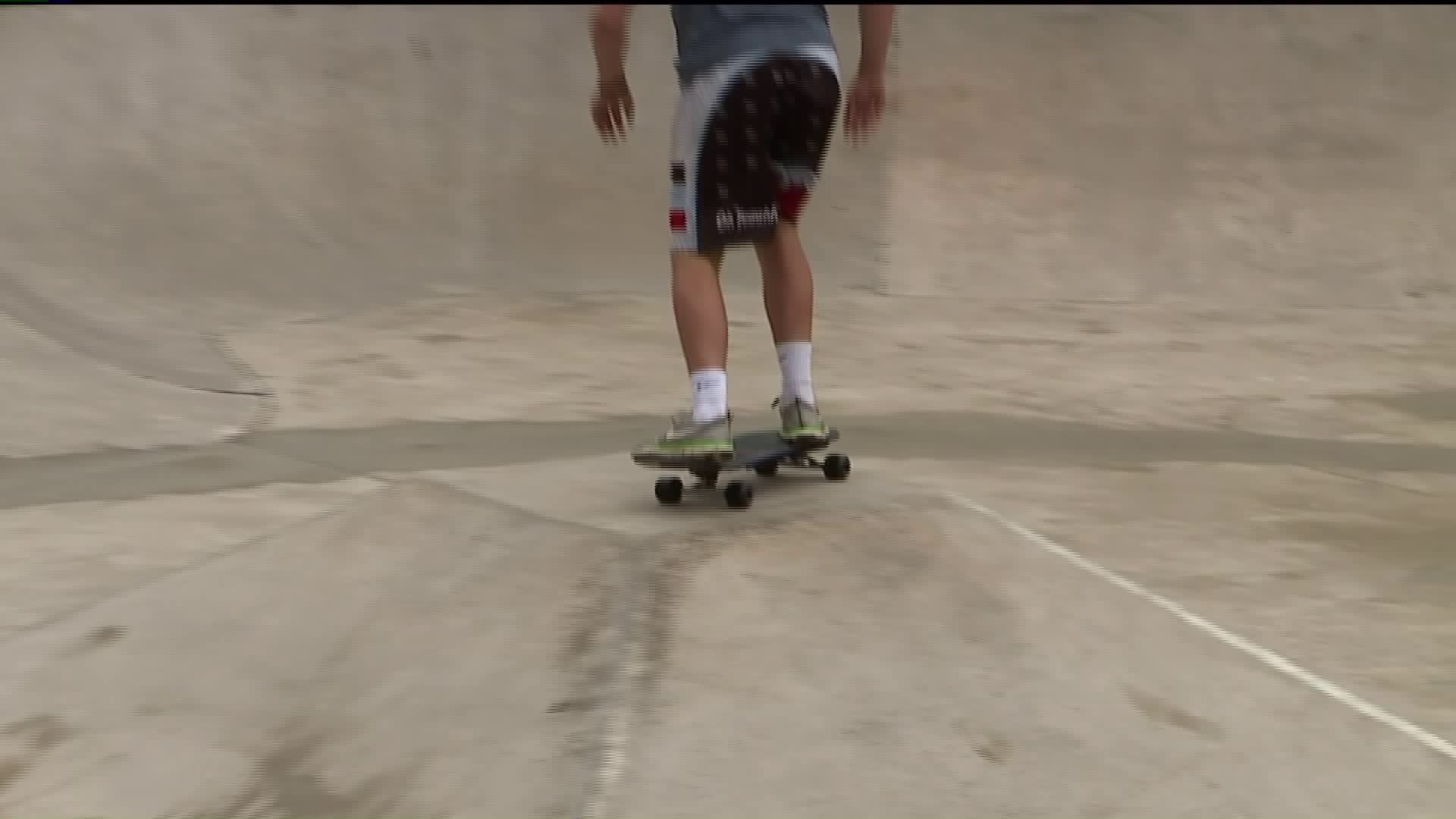 MAHONING TOWNSHIP -- As the school year wraps up, it's the time of year where students take field trips.  One of the more unique school clubs in our area went on a tour of skate parks in central Pennsylvania.  The students took a field trip to four area skate parks, including this one near Danville.

Van Wagner, or "Wags" as the students call him, is the adviser for the Lewisburg Skate Club.  The club has around 30 members and is in its first year.  Wagner wanted to plan a trip for the students, and this was everyone's favorite idea.

"It's a cool experience to go to the different skate parks in the area and see what kids do,” Mateo Bernas said.

“It's great, I'm really happy to be here.  I'm glad Wags invited me on the trip,” Joel Pennington said.

The kids didn't just get a free day off from school.  To come on this field trip, they had to do community service.

“We helped put on the Skatefest, which was at the Lewisburg skate park and we had a good turnout for that,” Bernas said.

Wagner tells Newswatch 16 Lewisburg's Skate Club is the only school-run skate boarding club in the state.  Now the middle school even has a skate club.  Joel Pennington helped organize that.

"I thought there was a good handful of skateboarders in Lewisburg and we should come together and do fun stuff sometimes,” Pennington said.

As part of the field trip, the students went to the parks in Bloomsburg and Sunbury, and finished the day at the park near Lewisburg.