The Departments of Health and Education list Union County in the highest "substantial" level of COVID-19 transmission. 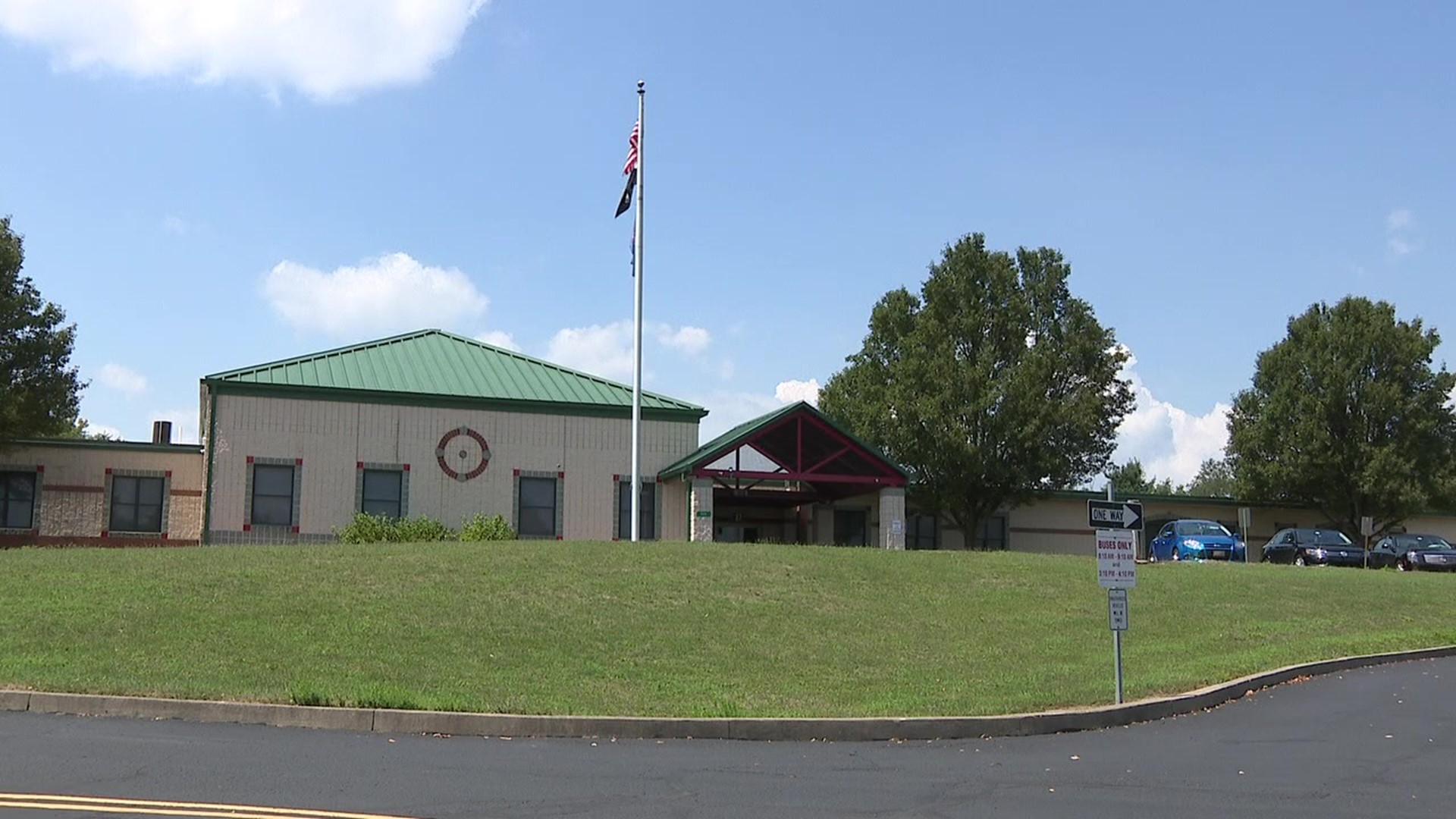 UNION COUNTY, Pa. — The Pennsylvania Department of Health and Department of Education are out with a new system, putting counties into three different levels based on their COVID-19 community transmission rates.

The rankings—substantial, moderate, and low—are meant to help school districts make decisions on who to hold classes.

Union County is the only one in the state listed in the substantial level. This is based on the percent of COVID-19 tests coming back positive, and the incidence rate per 100,000 people.

Both Lewisburg and Mifflinburg Area School Districts are supposed to return to school for full-time in-person classes next Thursday. Recommendations by the state have both district's superintendents reconsidering those plans.

The Department of Education released a new calculation system to determine which counties should be open for in-person school, hybrid learning, or virtual classes.

Based on the state's calculations, Union County is the only county in the state that has reached the "substantial" level. That means the state recommends all schools in Union County should be online only for the time being. This would affect both Lewisburg and Mifflinburg Area School Districts.

This is only a recommendation, and the decision is up to the individual school districts.

Union County has seen more than 100 new cases this month, many of which can be attributed to the federal prison in Lewisburg.

Newswatch 16 spoke with superintendents at both districts who found out their ranking on Monday morning while on a conference call with the Department of Education. As of now, students in both Mifflinburg and Lewisburg are scheduled to return to school in person or online on August 20.

"We've been really hoping all along to do live in-person classes with every student every day," said Mifflinburg Area Superintendent Dan Lichtel. "Our news today, although it was disappointing, is giving us cause to revisit and rethink what our plans are going to be."

"It's disruptive for everybody because of just simply how you're delivering the instruction. From the standpoint of parents who would need childcare, I think that's what we need to think about," Polinchock added.