LEWISBURG, Pa. — The Pennsylvania Department of Health has issued a warning against vaping illegal products. This comes after six deaths and more than 450... 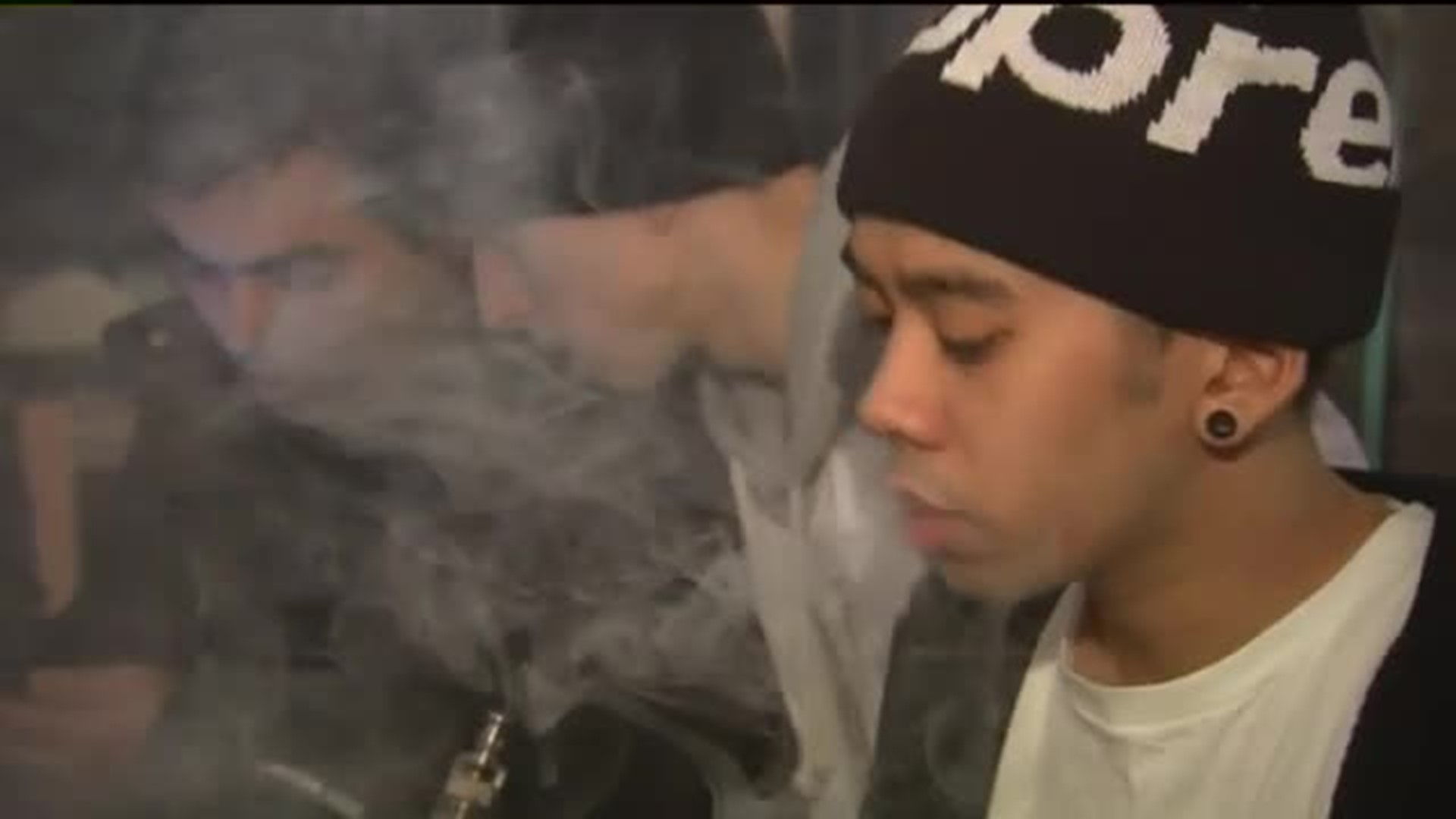 LEWISBURG, Pa. -- The Pennsylvania Department of Health has issued a warning against vaping illegal products. This comes after six deaths and more than 450 possible cases of lung illnesses associated with e-cigarettes.

It also comes one day after President Donald Trump vowed to ban flavored e-cigarettes. We spoke to people who use e-cigarettes, and they say this is not a vaping problem, it's a drug problem.

Over the last decade, Vaping has gained popularity all across the United States. Many people see it as an alternative to smoking cigarettes.

But last week, the Centers for Disease Control and Prevention reported six deaths and more than 450 cases of lung illnesses related to e-cigarettes.

"For there to be an outbreak now with people vaping and getting sick maybe in the shorter term, is I guess, a bit concerning," said Addison Yoder of Lewisburg.

At Wicked Stix in Lewisburg, manager Zach Hassinger knows a lot about e-cigarettes. He says this is not a vaping situation, it's a drug situation and people are misusing products.

"The lung issues that are happening aren't coming from e-liquid. They're coming from these illicit black-market-obtained THC cartridges that are tainted," Hassinger said.

The Trump administration just announced it plans to ban flavored e-cigarettes and people have mixed reactions about that.

"I'm usually not for banning anything, but I would like to see more effort put into understanding just how dangerous it is and keeping it out of the hands of kids," said Brian Reich of Winfield.

Hassinger says the ban would be crippling for business. Most of his customers prefer flavored e-liquid. You must be 18 or older to buy these products in Pennsylvania.

The Trump administration is concerned with the number of young people using the flavored products and threatening their health.

"This is a very regulated industry and it would be a shame to see something happen to where we could no longer be here. That could result in consumers creating their own products in their homes," Hassinger added.

Hassinger pointed out that flavored alcohol also appeals to children but that is still on the shelves. The Trump administration says a ban could go into effect in the coming weeks or months.