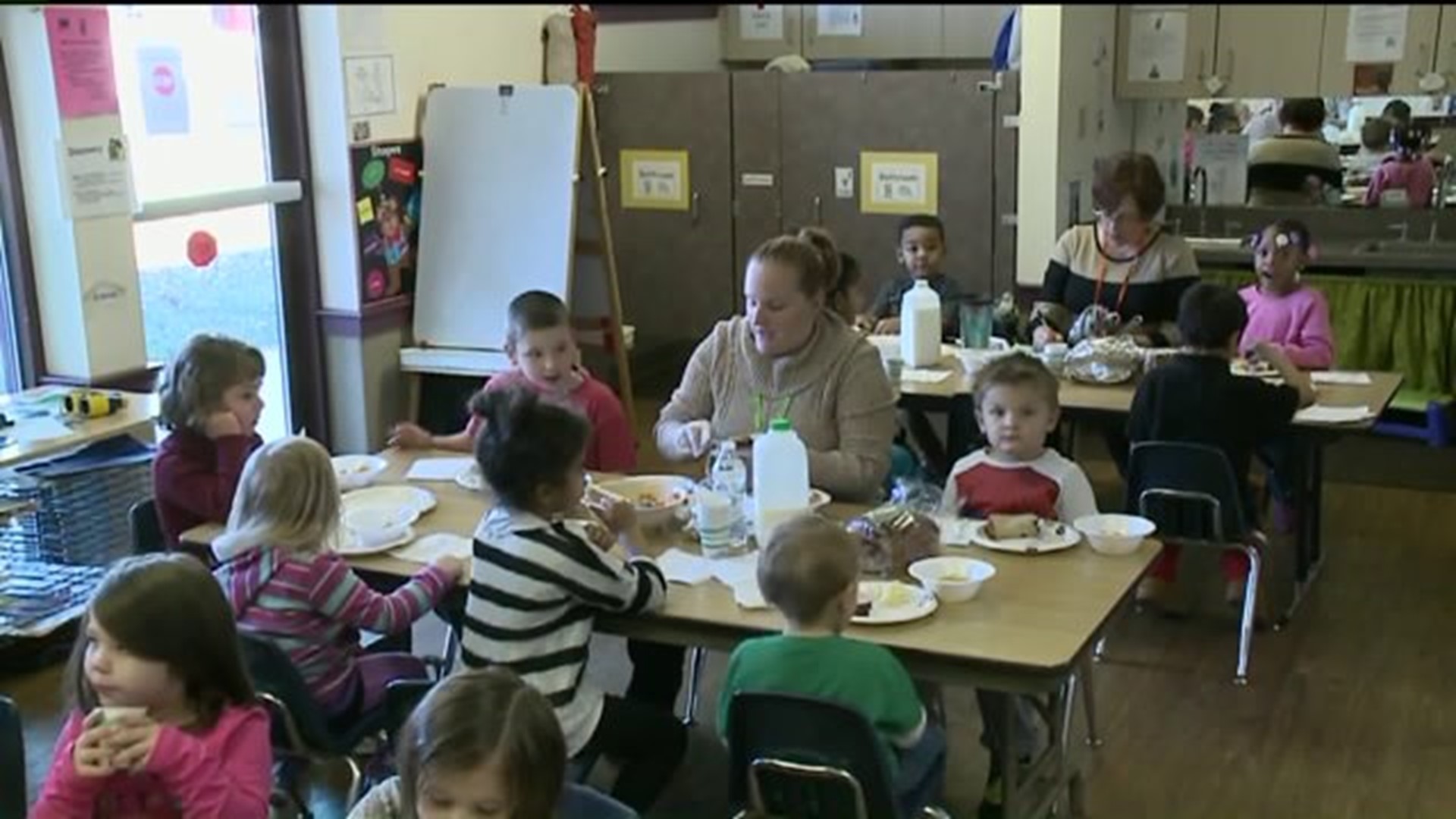 KELLY TOWNSHIP -- The Snyder Union Mifflin Child Development Center took out two loans last year, totaling $600,000 to keep programs like Head Start open. The nonprofit must now pay back interest on those loans at a rate of 4.5 percent. That is money that could be going to programs for children.

"We have three young boys at home, so it's kind of hard for me and my wife, me and my wife both work. It's hectic at our house," Bill Trumper said.

But since the state's budget is more than six months overdue, some programs at this facility, including Head Start, were in danger of closing.

"At the end of October, we had blown through the first line of credit and we took out a second line of credit. Right now we are paying interest on two lines of credit," Jane Campbell said.

"This has really saved our programs and the children and families that it serves," Campbell said.

With the release of the emergency funds, the agency will get all of the money it normally does, but it will be divided into payments over the next 12 weeks instead of one lump sum. Some of that money will go toward paying back the loans with interest.

Parents hope a budget is passed soon because a lot of the people affected are their children.

"Possibly it could make the families that need the services suffer by not passing it. I mean this is a great staple for a lot of families in the area," Trumper said.

"As much as they're learning here and for them to cut it out would be pretty bad for my family and other ones around," Scott Swineford said.

The CEO says the programs that would have been canceled are the ones that are helping the most vulnerable children and families in our area. Officials at the Snyder Union Mifflin Child Development Center aren't sure how long it will take to pay off the loans.