New Brewery to Open in Mifflinburg

MIFFLINBURG — Crews spent the day putting down the patio at what will be Rusty Rail Brewing Company in Mifflinburg. General Manager Rich Schrader said the... 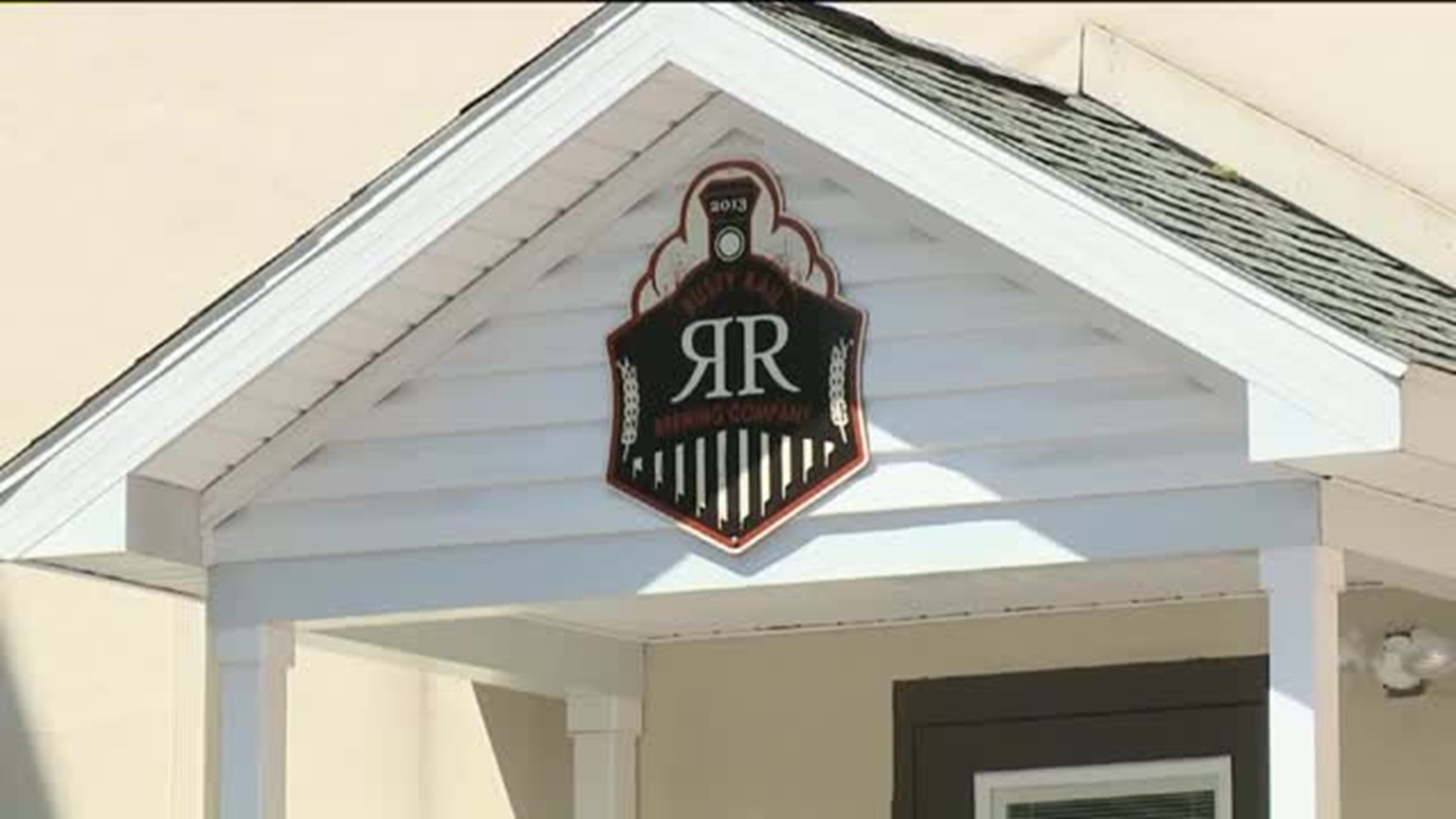 MIFFLINBURG -- Crews spent the day putting down the patio at what will be Rusty Rail Brewing Company in Mifflinburg.

General Manager Rich Schrader said the brewery has been in the works since 2012 and is scheduled to open next month.

"The folks that are into the culture of the craft brewing scene are usually willing to travel, so we're hoping this will be one of those places they'll put on their list," said Schrader.

The brewery is the first of its kind in Mifflinburg. It sits in the former borough building on North 8th Street. The building had been vacant for almost ten years. Schrader says Rusty Rail won't just be a brew pub, it is designed to be a destination for everything from dinner to wedding receptions.

"We have the brewery itself. We have the restaurant. We also have a 300 person banquet facility," Schrader said.

Businesses in Mifflinburg said they're excited for the brewery to open because that means more people in the downtown.

"We could definitely use the wedding traffic. We love our wedding parties," said Katie Foulds.

Foulds and other employees at La Esperanza Day Spa on Chestnut Street say they have high hopes for the new business coming to Mifflinburg.

"I know our downtown area definitely could use some help, so hopefully it will pick up business here and with the other businesses in town."

But what about the beer? Schrader says Rusty Rail Brewing Company makes four beers so far and plans to expand once it opens.

Rusty Rail Brewing Company in Mifflinburg is scheduled to open at the end of August.