LEWISBURG, Pa. — It was play time inside the incubator at Bucknell University’s Small Business Development Center in Lewisburg. The company “P... 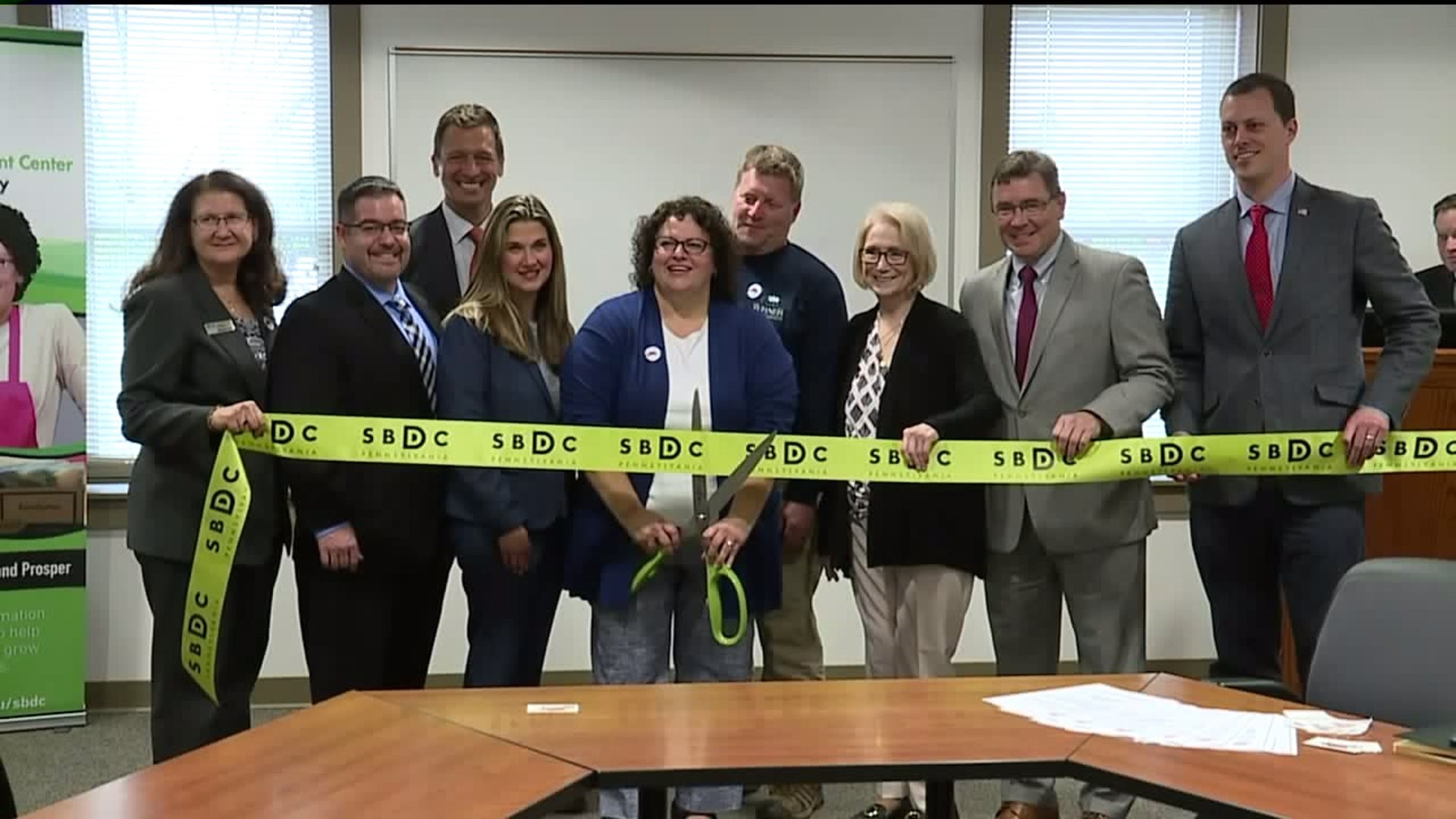 LEWISBURG, Pa. -- It was play time inside the incubator at Bucknell University's Small Business Development Center in Lewisburg. The company "Play Impossible" started here in 2015, and its game ball is now in Apple stores all over the world.

"It took us about a year and a half to get to the market. Now we've been through two holiday seasons and are doing really well," Kevin Langdon said.

This is National Small Business Week. Officials along with small business owners and entrepreneurs celebrated with demonstrations on their businesses.

"Giving them an opportunity to share their stories of entrepreneurship and business success," Steve Stumbris said.

"In the last five years, 30 companies, have had their roots right here in this incubator facility," Stumbris said.

One of those ideas came from Jessica Sitko, owner of "Trademark Antiques," an online jewelry business.

"We were new to the manufacturing process, new to the area and they got us in touch with so many different types of resources," Jessica Sitko said.

"It's important in this type of an area for sure, a rural area, to have the resources of the SBDC, whether it's capital, the HR, or just the networking," Langdon said.

The group also took a tour through Lewisburg to some small businesses that were started in Bucknell University's incubator.

The group toured "Iron Front Events" and "Civil War Cider" which are both on Market Street in Lewisburg.