MAZEPPA, Pa. — A small community in Union County is receiving international attention, and it’s all thanks to one man’s blog about his hometow... 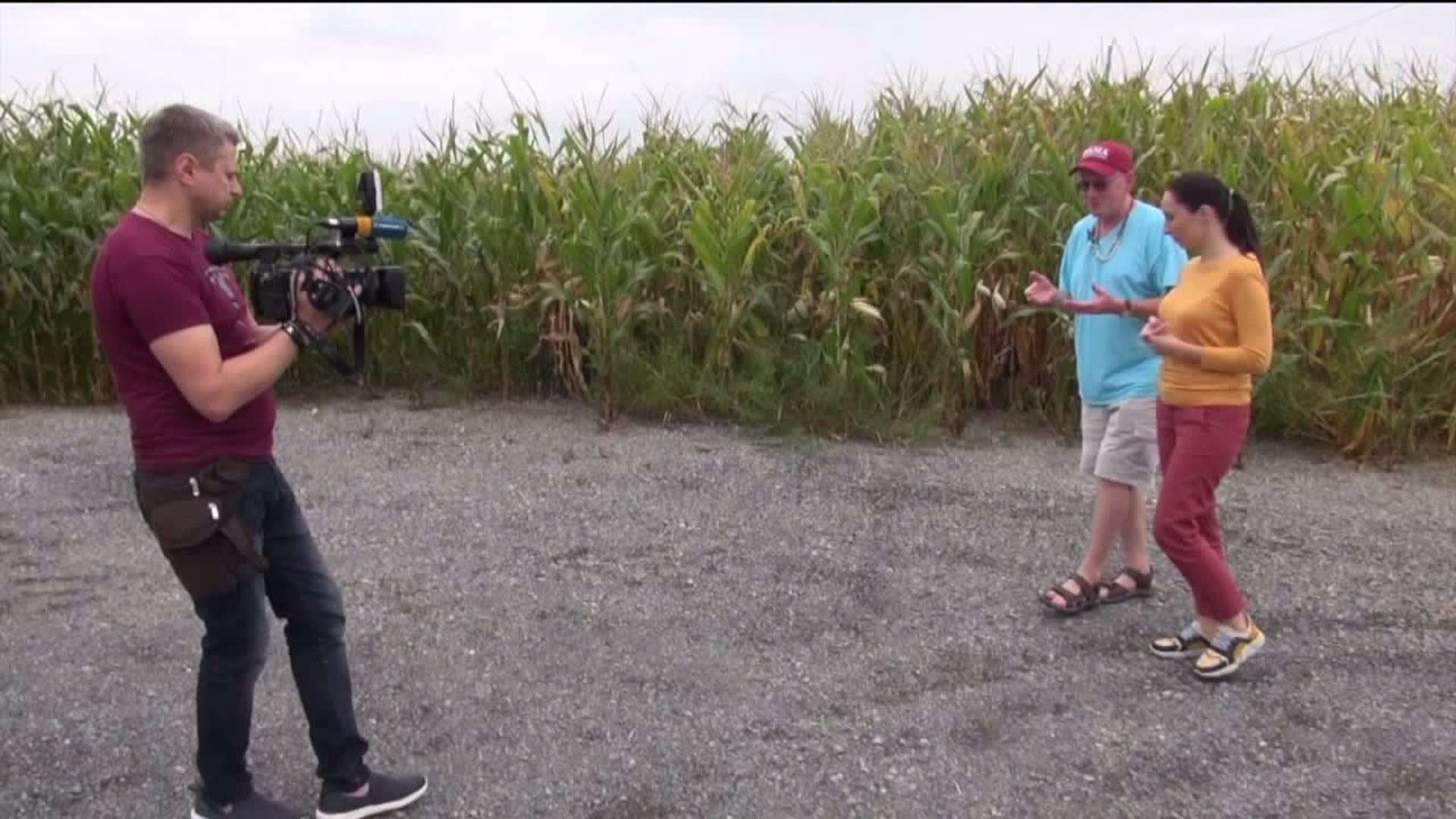 MAZEPPA, Pa. -- A small community in Union County is receiving international attention, and it's all thanks to one man's blog about his hometown.

Doug Walter spent more than 20 years living in Mazeppa, outside of Lewisburg.

He now lives nearby in Linntown, but his hometown holds a special place in his heart.

"To me it was just the best place to grow up. Mazeppa will always be home," said Walter.

He's been running a blog about Mazeppa for about a decade, writing about its history, current events, posting pictures and obituaries - keeping people who may have moved away up to date.

But he was surprised when the blog suddenly caught the eye of Anna Levytska, a foreign correspondent for a Ukrainian television station.

"Never in my wildest imagination did I think that somebody from Russia would contact us about our little hometown," said Walter.

"I wanted to highlight the life of a town which is connected somehow with Ukraine," said Levytska.

So what is the connection between this small Pennsylvania town and Ukraine?

Ivan Mazeppa - he was a 17th century Ukrainian military leader. The town was named after him in 1886 when a local schoolmaster read a poem by the English poet Lord Byron about Mazeppa. Itwas previously named Boyerstown, but the post office requested the name be changed to avoid confusion with the Boyerstown in Berks County.

Levytska wanted to learn more about the place that was named after a prominent political figure from her country. So Doug gave her and her photographer a tour of his hometown, including the farm he grew up on, the church he still goes to on Sundays, and the one-room-schoolhouse-turned-social-hall where he held his 50th birthday party.

"I knew everybody here. I mean, we were neighbors, friends," said Walter.

Along the way, they encountered a pleasant surprise. Levytska traveled thousands of miles only to bump into a fellow Ukraine native. She described the moment where the two strangers discovered they shared a common language as "totally crazy."

"It's just - I keep using the word incredible. There's no other word to describe it. The fact that she stumbled onto my simple little blog," said Walter.

Mazeppa may be a small town, but the world is pretty small too.