LEWISBURG — Some folks in Union County took the phrase “one man’s trash is another man’s treasure” to heart. Bucknell University held a worksh... 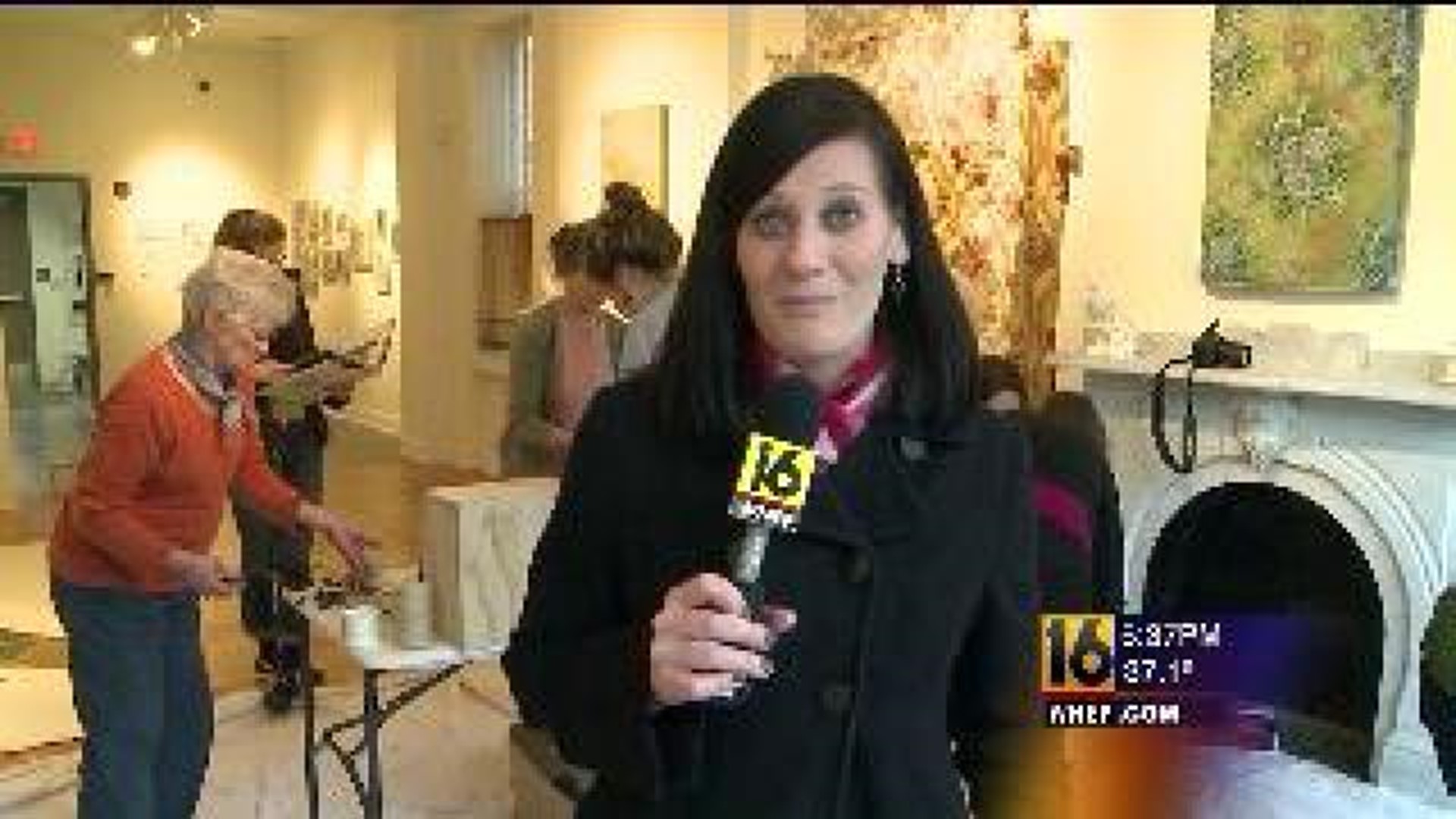 LEWISBURG -- Some folks in Union County took the phrase “one man's trash is another man's treasure” to heart.

Bucknell University held a workshop called Junk Walk. People walked through the streets of Lewisburg looking for "junk" to turn into art.

As they walked down Cherry Alley in Lewisburg, people in the group were on a mission to find junk. Some even dug through dumpsters.

“I found some old branches and some bottle caps and glass,” recounted Betty Staebler of New Columbia.

It’s pretty funny to see a group of people walking down the alley picking stuff off the ground,” said Jessie Horning.

It was all part of a workshop held through Bucknell University called Junk Walk.  Anna Kell teaches painting at Bucknell and led a group of people through Lewisburg to find trash and turn it into artwork.

“Most of my work is done on found objects, so rather than paint on a blank canvas, I like to collect objects that have a history and reflect the place that I found them in,” said Kell.

After the group found their trash, they turned it into treasure.  Kell has an exhibition at the Downtown Art Gallery in Lewisburg. The artists painted their objects white and arranged them in boxes.

“It’s meant to get people thinking about what is art, and do objects have the potential to be beautiful on their own?”

All of the artwork created during the Junk Walk will be on display until March 22 at the Downtown Art Gallery in Lewisburg as part of Anna Kell's exhibition.