EAST BUFFALO TOWNSHIP, Pa. — A new brewery is being built in Union County and it’s set to open early next year. Driving along Route 45 near Lewisbur... 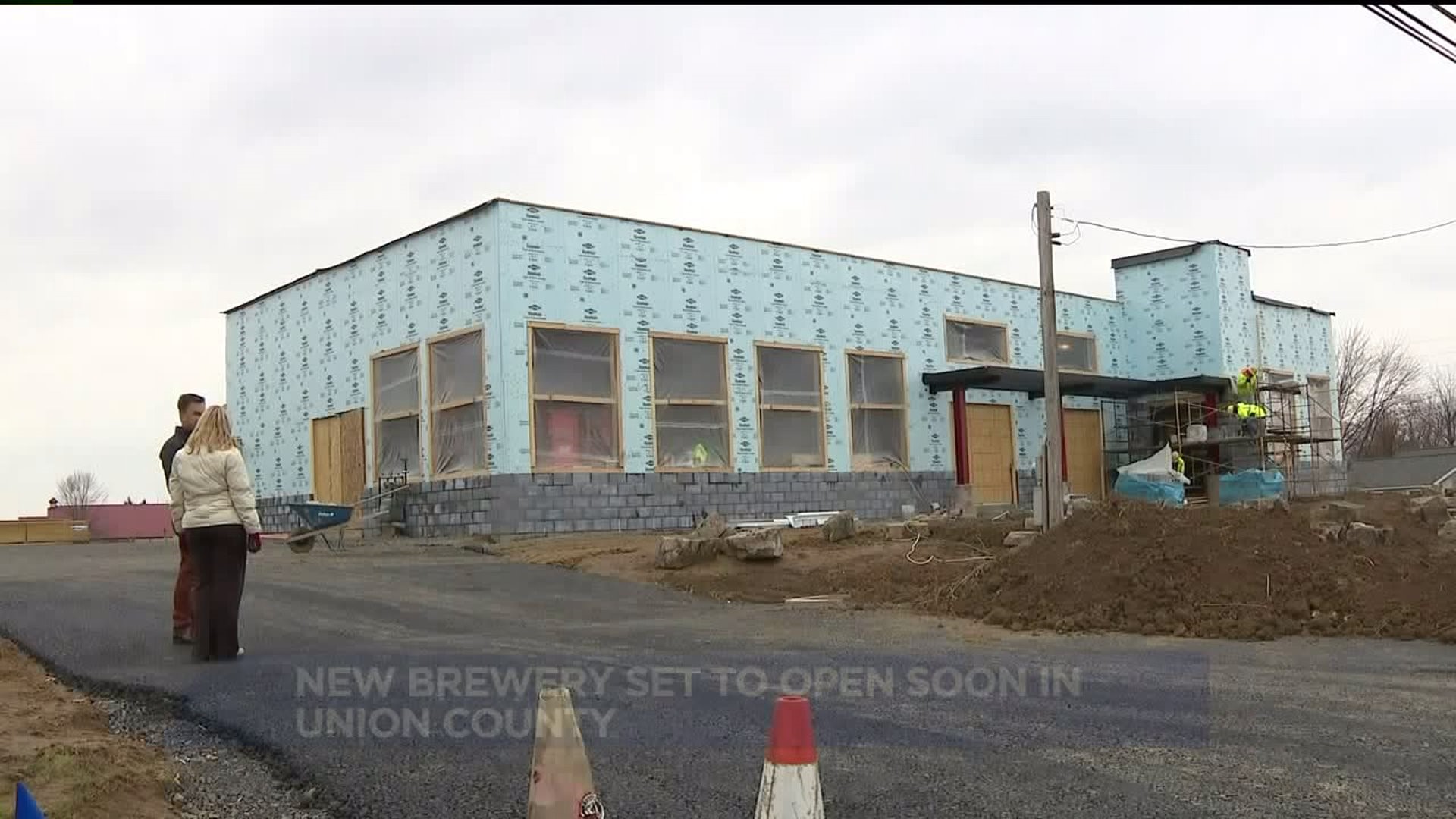 EAST BUFFALO TOWNSHIP, Pa. -- A new brewery is being built in Union County and it's set to open early next year.

Driving along Route 45 near Lewisburg, it's hard to miss all the construction. In a few months, it will be the home of Jackass Brewing Company.

"A place to gather, a place to have fun, and a place to lighten up a little bit," Larry Winans said.

Business Partners Larry Winans and Skip Kratzer of Lewisburg have been brewing their own beer for years and decided to open a brewery together.

Winans and Kratzer have more than 60 beer recipes so far. Jackass Brewing Company plans to have 12 beers on tap, Pennsylvania wine, and a full menu.

"We want to really kind of push the envelope with fresh, local ingredients, change things and be different, and have really, really good beer that people can enjoy."

Construction on Jackass Brewing Company started in May and people are excited.

Grover Tyler of Northumberland thinks the brewery is in a good location on Route 45.

"You've got the car traffic coming up and down both ways," Tyler said.

Jackass Brewing Company is expected to open early next year.