UPDATE: Teens to be Tried as Adults in Rock Throwing Case

LEWISBURG — A judge in Union County denied the request of three teens to have their rock throwing case moved to juvenile court. The three are charged with...

LEWISBURG -- A judge in Union County denied the request of three teens to have their rock throwing case moved to juvenile court.

The three are charged with throwing a rock from an Interstate 80 overpass last summer. The rock crashed through the window of a car, severely injuring a woman from Ohio.

That woman, Sharon Budd, was at the hearing in Union County Thursday.

The judge told those teenagers that certain crimes are so severe that juveniles can be charged as adults and that this is one of those crimes. He also said if it weren't for the miracles of modern medicine, Keefer McGee, Tyler Porter, and Dylan Lahr would probably be facing homicide charges.

Sharon Budd and her family were in court for the hearing which was to determine whether the teenagers would be tried as juveniles or adults. It was the first time Sharon and the teens saw each other face to face. Sharon is wearing a helmet to protect her head but says she is feeling much better.

There were loud cheers from spectators as the Budd family got out of their cars and walked into the Union County courthouse. The family drove from Ohio to be at this hearing.

Tyler Porter and Keefer McGee walked into the courthouse with their families. Both teens had nothing to say to Newswatch 16. Dylan Lahr is already in custody.

All three teens had therapists testify on their behalf. Those therapists tried to persuade the judge that the case should be heard in juvenile court, but the judge did not agree with the therapists. He said if the teens would be tried as juveniles, the maximum sentence they would get would be just over two years. And, the judge said that was not enough time.

A state trooper told the judge Tyler Porter confessed to throwing rocks with Dylan Lahr back in July.

The rock thrown into the Budd vehicle as it drove on Interstate 80 near Milton was brought out and the trooper said it weighs 4.6 pounds. The judge says the rock meets the definition of a deadly weapon and throwing it was likely to produce death or injury.

As they walked into court, Sharon and Randy Budd spoke about their feelings.

"We believe everyone should be charged as adults. This is a big day. I know that it's not… this is not the trial, but we've been through a lot and we just hope justice prevails," Randy Budd added.

A fourth teen involved in the case pleaded no contest last month. Brett Lahr is in jail awaiting sentencing. 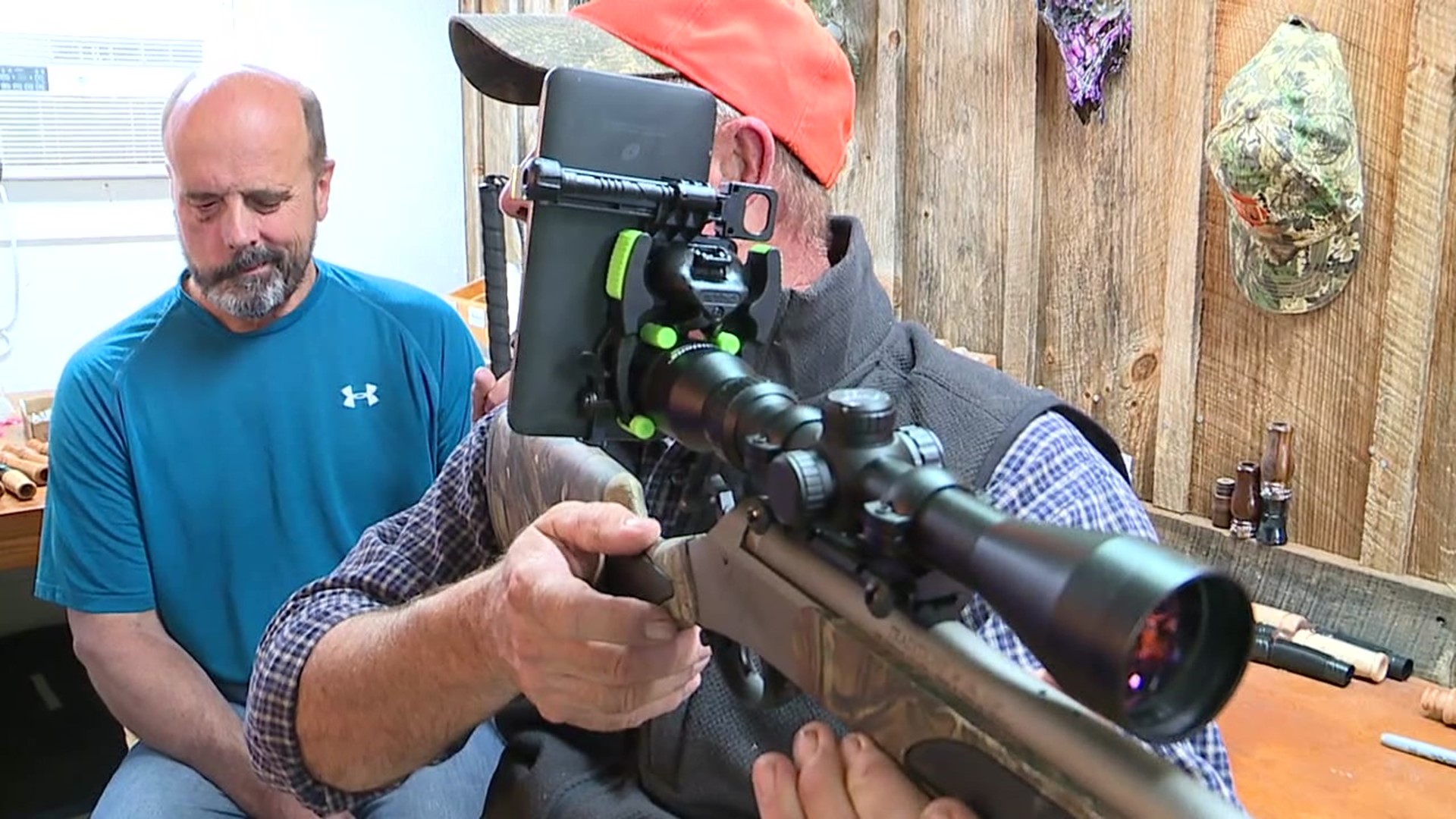