Getting Future Generations of Farmers

LEWISBURG, Pa. — The future of farming in Pennsylvania was front and center at a conference in Union County Wednesday night. Concerns are growing as fewer... 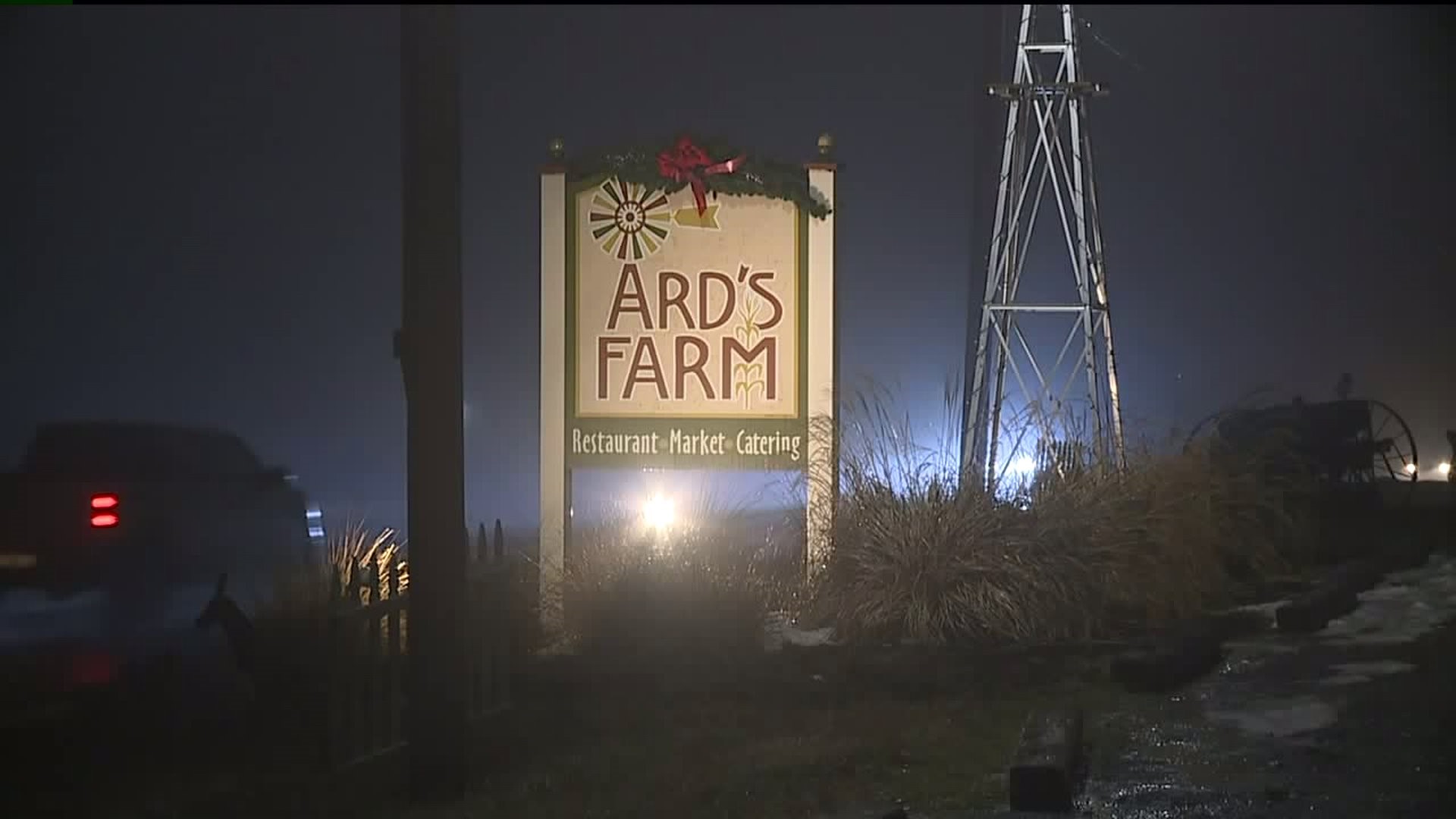 LEWISBURG, Pa. -- The future of farming in Pennsylvania was front and center at a conference in Union County Wednesday night.

Concerns are growing as fewer and fewer young people are getting into the business, so now, the state is trying to change that.

Farms are usually handed down from one generation to the next, but recently, millennials aren't following in their parents' footsteps.

Ethan Midkiff packed salad mix at Ard's Farm in Lewisburg. The 26 year old is a second generation farmer and knows he's part of a dying breed.

"A lot of people my age tend to walk away from it. They would rather find an easier way to make a living, and it's not an easy thing to do in today's economy," Midkiff said.

Farmers there typically work about 80 hours a week, and they need to keep young people on staff.

"It's a lot of trying to find someone who has a connection to it or finding someone who is just passionate about their food in general and wants to be closer to their food and understand where it comes from, how it's grown, that kind of a thing," Midkiff added.

People at Ard's Farm say part of the trick to attracting younger people is having a business that caters to a lot of different interests.

The state is trying to encourage more future farmers. Secretary of Agriculture Russell Redding was in Lewisburg Wednesday to talk about people's concerns.

"You take a long view in this business, but I think that's important to have people who are feeding us and stewards of good land helping us enjoy the quality of life we have in Pennsylvania," Redding said.

"It's really encouraging to look into. As an organization, being more inclusive, bringing more people in, and seeing that farming is a lot of work and we need more people," said Roarke Miller, Future Farmers of America.

For the next step in getting more millennials involved, the state is investing more money in apprentice programs.