Crews say the house was a ball of fire when they arrived the place in Lewisburg. 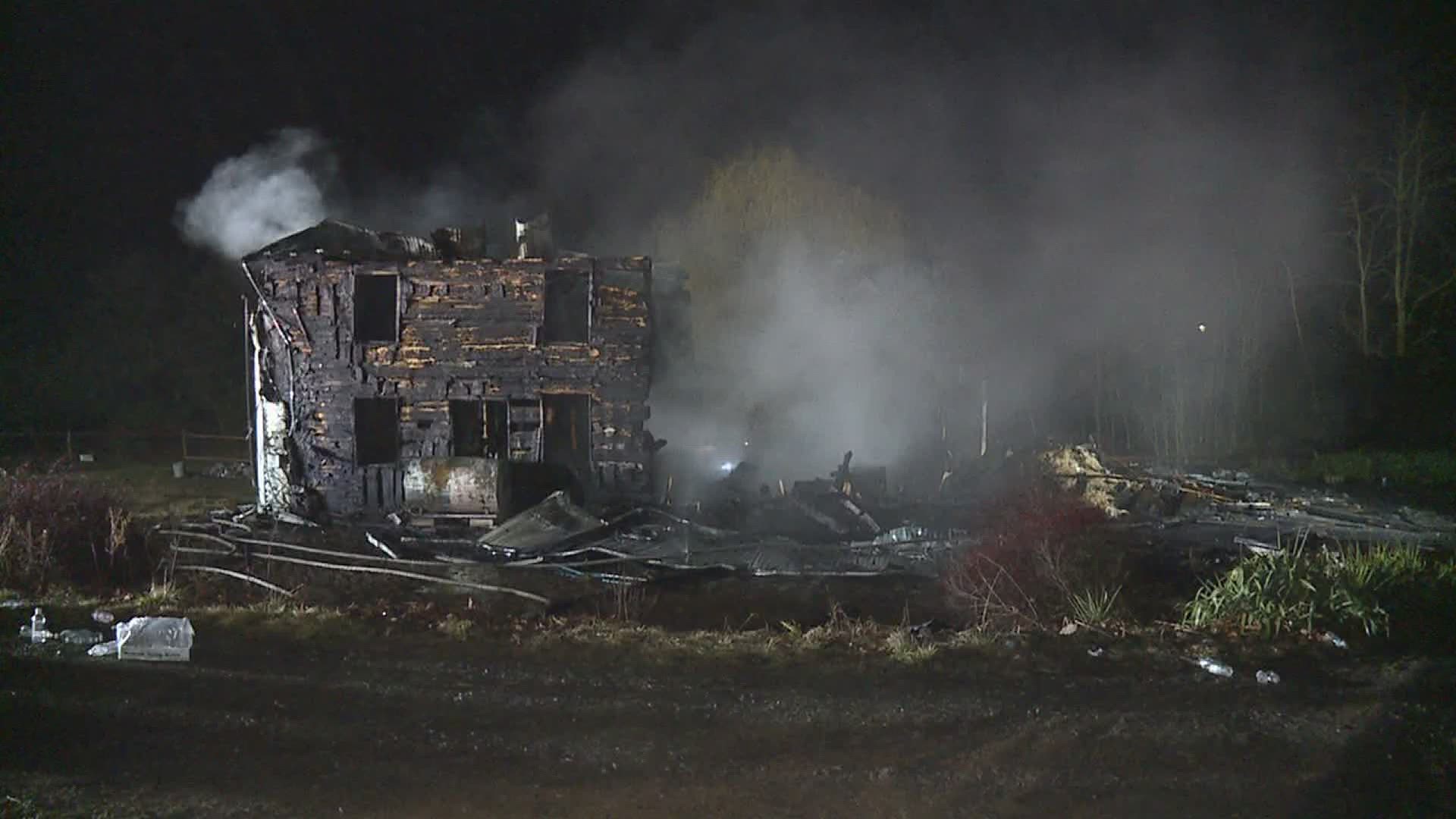 No one was home when the place on Sunrise Road in Lewisburg started burning just after 10 p.m.

Crews say when they got here the house was a ball of fire.

Several fire companies were called in to fight the flames.

The place is gutted.

Officials say it will have to be torn down.

A state police fire marshal is looking for what caused that fire in Union County.